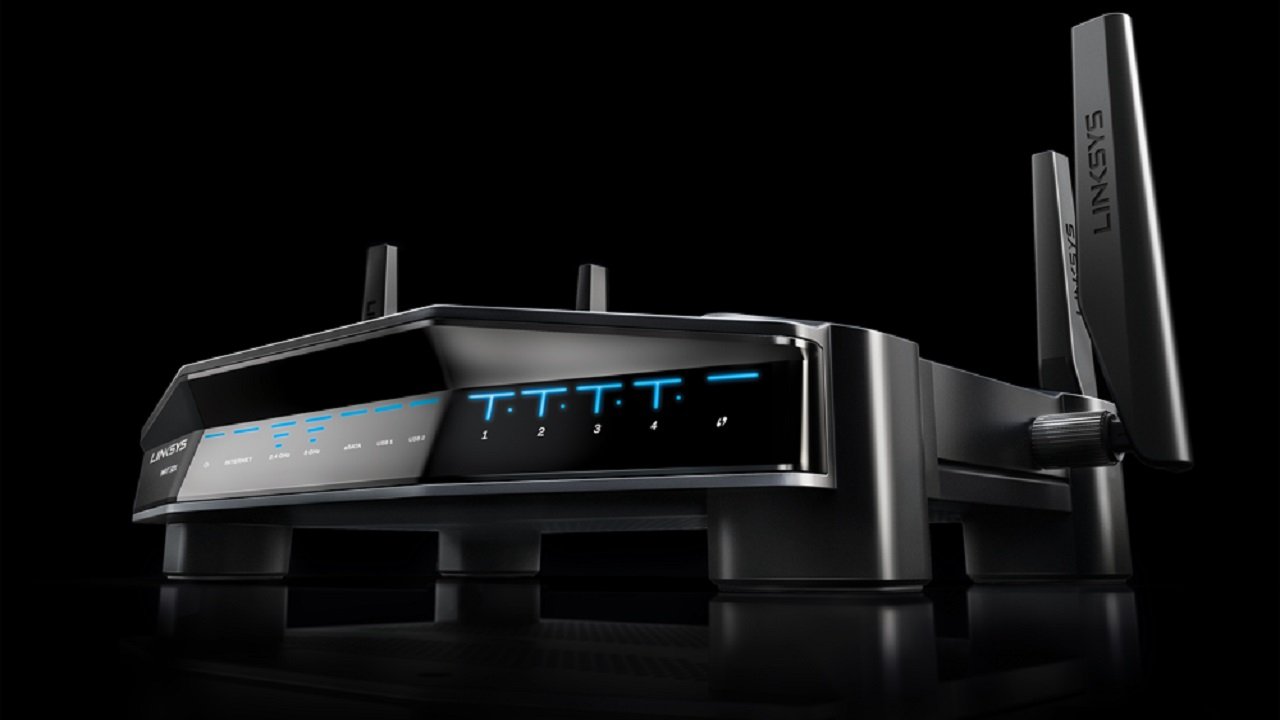 One of the more devious and annoying ends of internet subscription in the United States is the equipment fees. Although many more optimized and solid options exist from the modems and routers provided by internet service providers, they often charge for using their own equipment, and even then, will charge you for using your own. With a new US Government spending bill that was just passed, that’s about to stop.

The H.R.1865 was passed in the Senate and officially signed into law by President Trump back on December 20, 2019 and is set to go into effect by June 2020. A crucial part of the bill dictates that ISPs cannot continue to charge customers for “using covered equipment provided by the consumer.” Furthermore, ISPs may not charge for renting or leasing covered equipment if the equipment in question was not supplied by the provider. It will go to save user a few extra bucks every month if they feel like using better equipment tailored to their needs over that of the ISP’s default gear.

In an age where companies like NETGEAR are making huge advancements in router and modem technology, such as their new Nighthawk Mesh WiFi 6 System introduced at CES 2020, it’s a solid way to keep companies from nickel-and-diming you on ridiculous fees for just wanting to use your own equipment. That said, “covered equipment” is definitely a stipulation we feel ISPs will check the boundaries on, and even then, some companies have outright said they won’t stop charging for equipment fees right up until the bill is officially in effect.

Ars Technica recently spoke to Frontier Communications said they would be charging users for use of Frontier modems and routers “whether they use them or not,” citing the reason being that more complaints come in when users use their own equipment. It’s a lame duck reason, but until June, there’s nothing to stop them from doing it. There’s also a stipulation on the law that the FCC could delay the bill’s effective date until January 2021 should it deem there an adequate reason to do so.

Even so, It’s a step in the right direction on something that really probably shouldn’t have been a thing in the first place. It looks like you’ll be saving some money on utilizing your favorite internet equipment sooner than later.