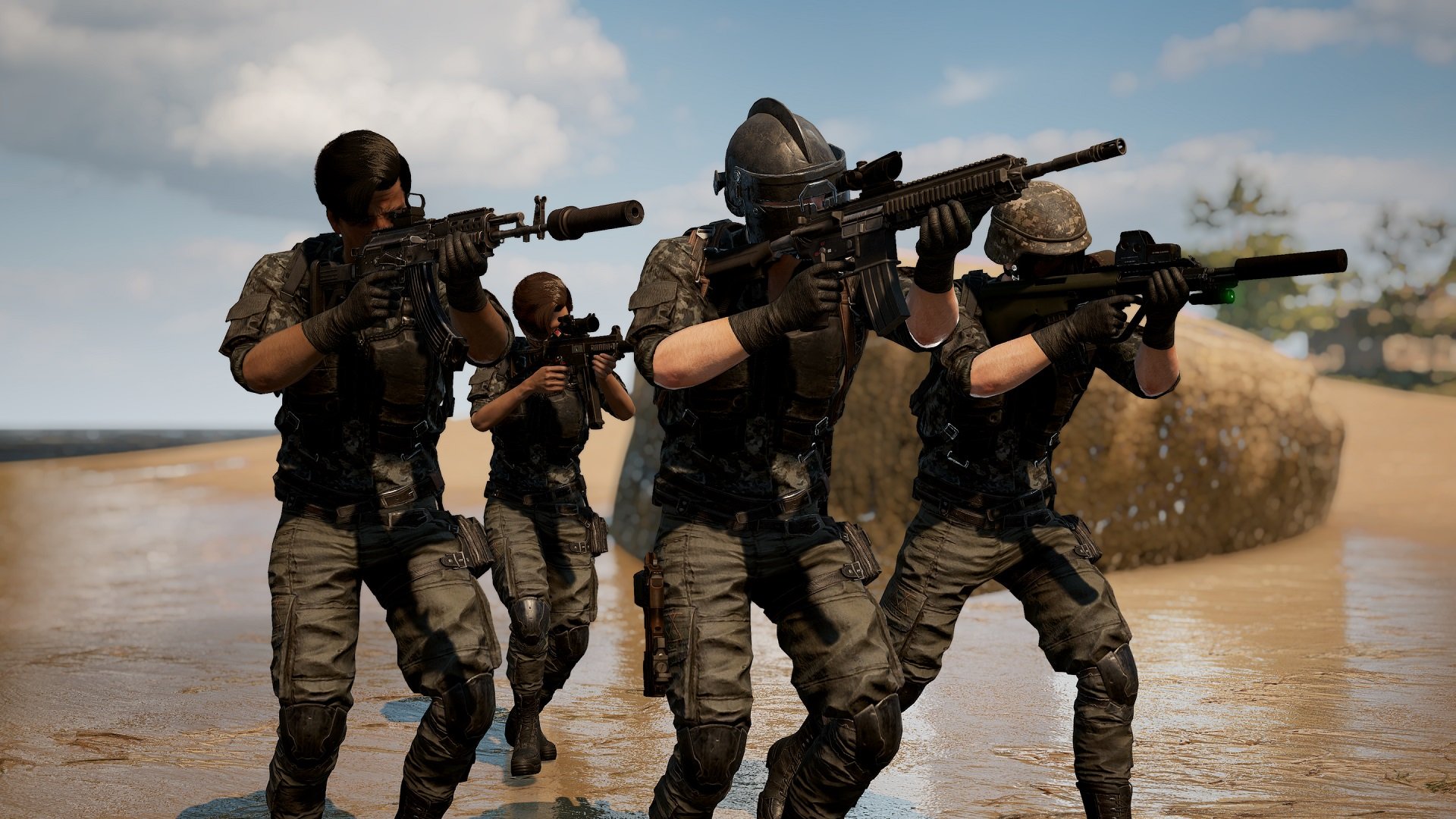 PUBG players have been duking it out across large maps for years, but what happens when the battle royale shooter puts its players in much closer quarters? That question is being answered at the start of Season 6, with PUBG Corp launching Season 6 of PlayerUnknown's Battlegrounds, along with an all-new 2x2, 64-player map called Karakin.

Karakin takes players into North Africa, providing smaller-scale skirmishes amidst an open, rocky terrain. But don't expect whatever strategy you employ to last between matches. Karakin will apparently change layouts from match to match, thanks to the Black Zone hazard. The Black Zone will see buildings leveled over the course of each game, with random structures getting annihilated and often taking any players inside down, as well. Warning sirens will sound when it comes time to hide, but be careful, because anything is fair game and if you have a favorite hiding spot, it just might be in the line of fire.

Players can also add to their arsenal, thanks to the addition of the Karakin-exclusive Sticky Bombs. This allows players to breach through walls and floors and take opponenets by surprise. Plus, the map is hiding a series of secret areas, allowing for loot expeditions and maybe for an unseen hiding spot.

Other additions to Season 6 include the new Survivor Pass: Shakedown, a new premium pass that offers players some extra rewards. Of course, all players, regardless of purchase, can contribute to the Community Accomplishment Gauge to help unlock community rewards and some additional lore related to Karakin. The flying Motor Glider and matchmaking adjustments will also be introduced, with the latter offering rotating map slots to help create stable matchmaking.

Season 6 of PUBG will begin on PC next Wednesday, January 22, with consoles set to get it shortly thereafter. For more on Update 6.1, visit the PUBG website.