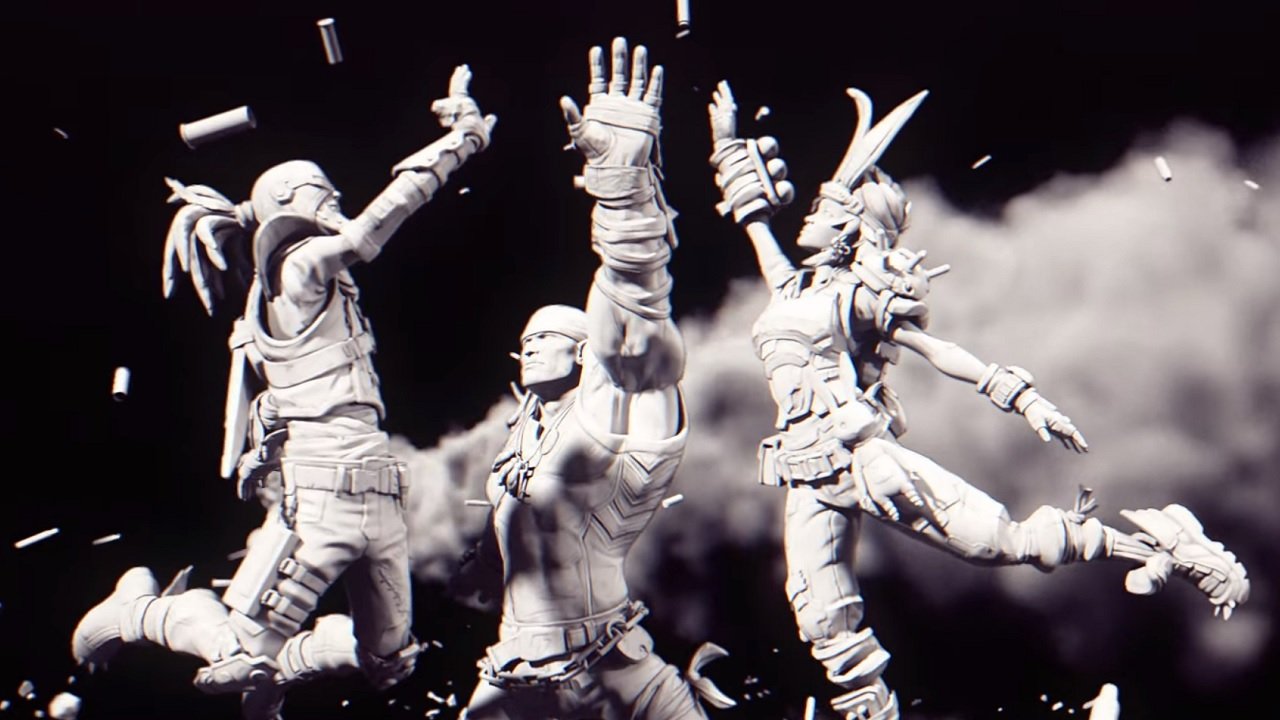 Australia’s brushfire crisis is one of the most disastrous events the country has ever faced. The cost of damage and disruption has reached into the billions and the nation is in need of whatever help it can get. Many are finding ways to give, even among the gaming community, and Gearbox is the latest to join relief efforts. The developer launched an auction of rare Borderlands collector’s items with proceeds to go to Australia to aid in relief from the disaster.

Gearbox announced their auction to aid Australian brushfire relief on January 14, 2020 via the developer’s Twitter. Gearbox is auctioning off a couple rare items to the highest bidder. The first item is a premium collector’s edition of Borderlands 3: a diamond loot chest including the game in a special steelbook case, the BL3 season pass, character figurines, Sanctuary 3 snap model, Vault Key keychains, cloth map, and character lithographs. The second auction item is a Borderlands 3 print signed by the artists and developers. Both items would be quite the addition to any Borderlands fan’s collection. The auction is slated to end on January 22, 2020.

Gearbox supports #gamedevsforfiries to help Australian brushfire relief. We’re auctioning off some rare items. Reply to the following tweets with your bid. The highest bidder will be contacted to make a donation in that amount and receive that item. Auction ends 1/22 at 12PM PT.

Gearbox Software’s efforts join others in the aid of Australian support and relief. Recently, Activision and Infinity Ward put up their own support effort with the release of the Outback Relief DLC pack, for which Infinity Ward and Activision promised that all net proceeds would be donated to provide aid in Australia.

Gearbox definitely has a big following among Borderlands fans and it’s great to see another major force in gaming offer to lend a hand to the issue facing Australia right now. With so much damage done, it will likely be a very long time before Australia recovers from the brushfire crisis, but every little bit helps, and Gearbox, Activision, and others putting their considerable resources to work in aid of those affected is a great thing.