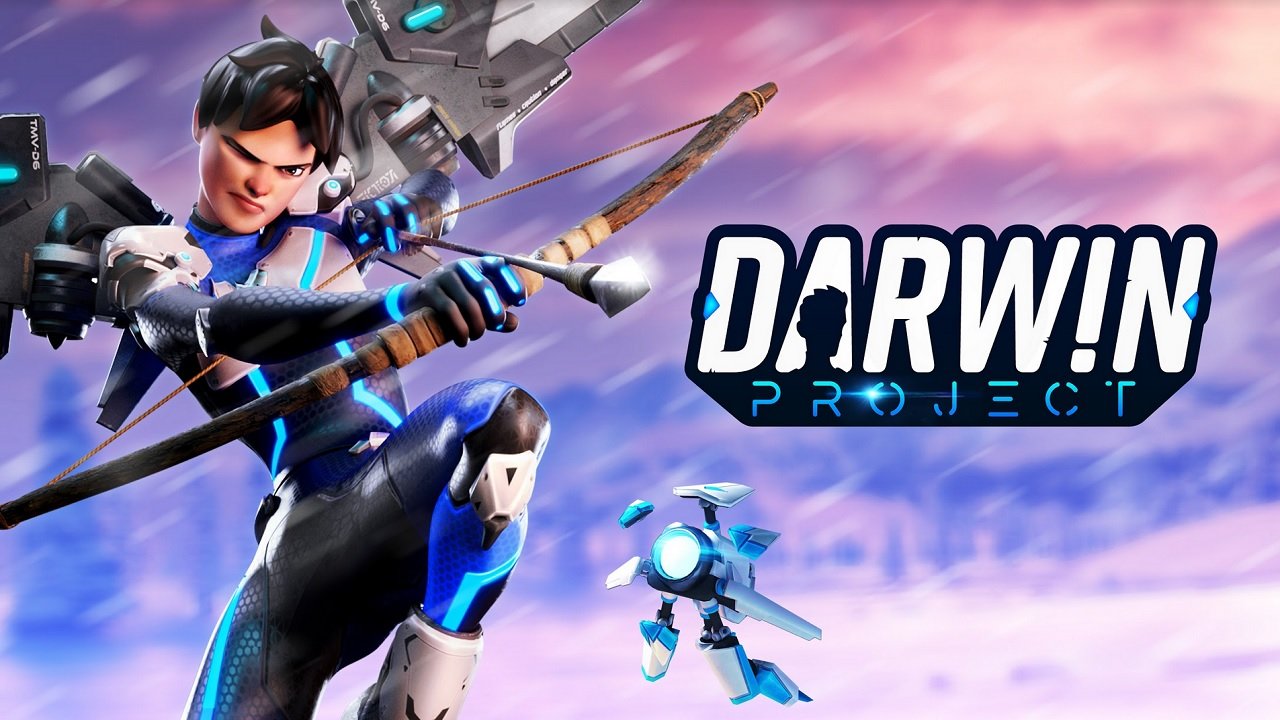 The Darwin Project is a mixture of battle royale and survival styles that caught eyes when it was first announced at E3 2017 in Microsoft’s press conference. A couple years and a pretty successful Early Access and Xbox Game Preview later, The Darwin Project is out and ready to bring players together to hunt each other down on PC, PlayStation 4, and Xbox One.

Developer Scavengers Studio was happy to share the launch of The Darwin Project on January 14, 2020 via The Darwin Project Twitter and a press release. After collecting over 3.6 million players on its way through Steam Early Access and Xbox Game Preview, The Darwin Project is now ready to roll out in full with PlayStation 4 added to the PC and Xbox One availability. The game saw its debut during E3 2017 and has had plenty of testing since, especially regarding the fact that it has Twitch integration that allows viewers of the game to vote on modifiers for matches.

❄ We had to defrost the gates but the Arena is now open! Darwin Project is now available on PS4, Steam and Xbox One. Welcome back Inmates, we missed you. 🏹 pic.twitter.com/gCtc47e3oc

The aforementioned aspect has always been one of the more standout features of The Darwin Project. In case you didn’t know, at its core, The Darwin Project is a mixture of battle royale and survival with players collecting materials to craft gear, track other players down, and defeat them to be the one who outlives all the competition. The wrinkle is that one player takes on the role of the Show Director, who can give health boosts to hunters, nuke entire sections of the battlefield, and plenty more to shift and shake up the outcome of the game.

With its launch, The Darwin Project is getting a slew of new goodies, including a class system that offers specific gadgets like tracking drones or grappling hooks to player arsenals, as well as new cosmetic goodies to customize your character.