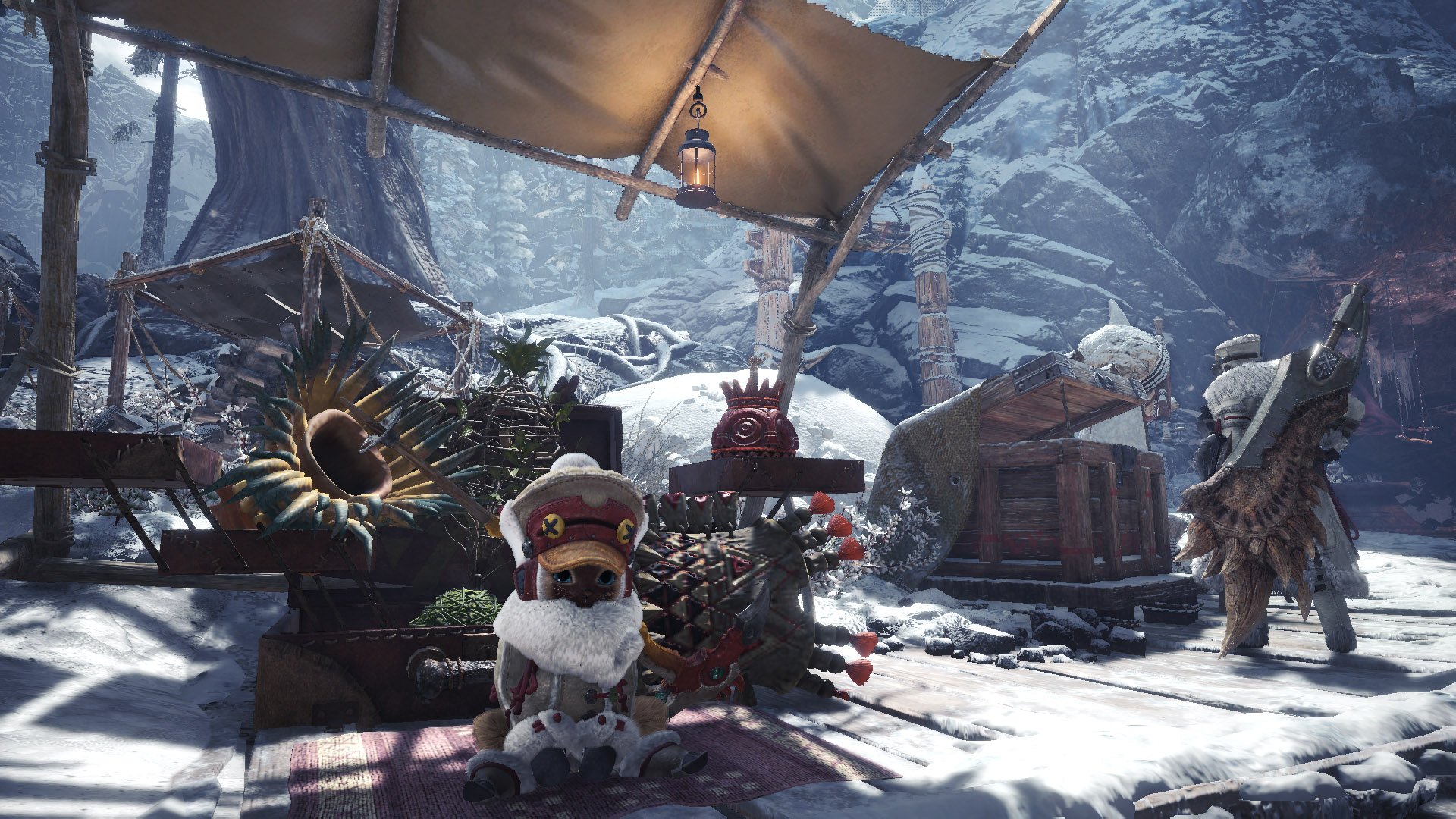 What's an Ancient Fragment for in Monster Hunter World?

If you utilize the Tailraider Safari in Monster Hunter World, specifically within Hoarfrost Reach, you might have picked up the odd Ancient Fragment. For those wondering what this material is for, I’ve browsed the in-game menus and internet to figure that out so you don’t have to. Below you’ll find everything you can do with an Ancient Fragment.

An Ancient Fragment is a material your Tailraider Safari can find when they roam through Hoarfrost Reach while you’re out questing. It’s a Rarity 9 material and has an icon that looks like the Sinister Cloth in the base game. It can only be found on Master Rank, and thus is used to craft Master Rank gear for yourself and your trusty Palico. Below is a list of the items you can craft with an Ancient Fragment according to the Monster Hunter World wiki:

Right now, it doesn’t appear that Ancient Fragments drop from quests, although I’m not certain of that. If they do, it’s rare and your best bet remains sending your Tailraider Safari out into Hoarfrost Reach to find some for you. If you remember to deploy the Tailraider Safari as soon as they return you should be able to collect lots in a short amount of time. I’m not sure you’ll love the armor you can craft from it, but you can browse that at the Smithy under the Master Rank armor sets and decide for yourself.

Now that you know what to do with that Ancient Fragment, and how to get more, do us a solid and stop by our Monster Hunter World strategy guide. We’re hard at working figuring out the complicated parts of the game so you can spend more time hunting and less time scratching your head.