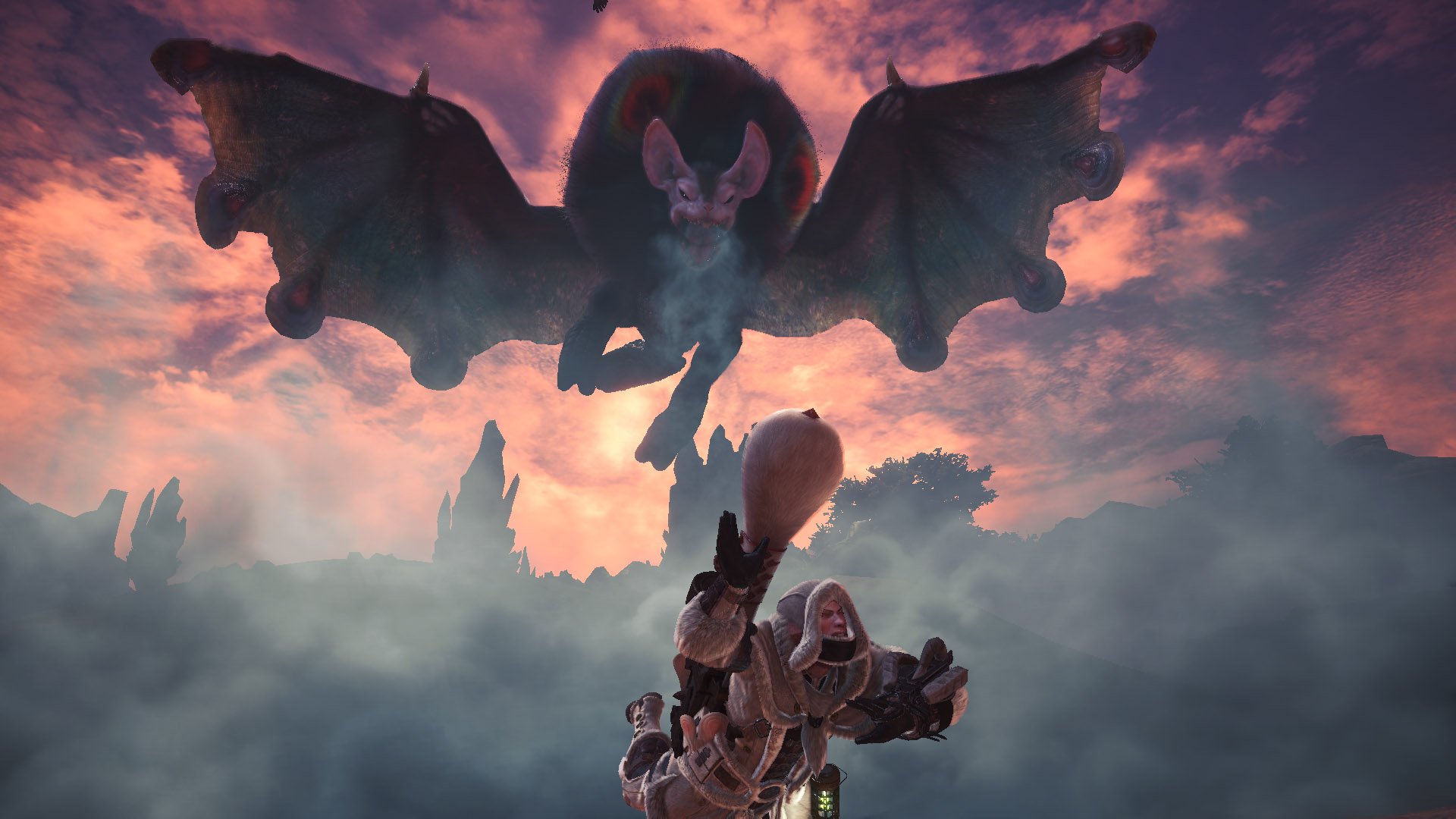 As far as hunting monsters goes in Iceborne, the Nightshade Paolumu is one of the least intimidating. It can mess you up, but it’s a bit of a break from the awful creatures players are usually facing. Still, it helps to know how to best kill or capture it, so this guide will tell you everything you need to know before you head out on the hunt.

The Nightshade Paolumu has only one three-star weakness when it comes to elements and ailments, but it’s a common one so it shouldn’t be hard to match. Look at the full list below for its weaknesses:

If you can manage it, bring a weapon that has the Water element. If that doesn’t fit with your arsenal, take something that has two stars as a backup. Beyond that, though, I highly advise that players bring the Sleep Charm 3. The Nightshade Paolumu will blow gusts of air at players that can put them to sleep. While they’re asleep, they are vulnerable to attack and this is one of the easiest ways to cart. The Sleep Charm 3 will prevent you from ever having to worry about this monster putting you to sleep, so all you’re left to worry about is taking damage.

If you’re playing the Iceborne campaign and are in the No Time for Naps quest, get to the cutscene and then return from the quest. You’re better off to search for the Nightshade Paolumu via SOS on the quest board and join one in progress. Bring your Flash Pods, though, as the Nightshade Paolumu likes to fly over your head and be a nuisance, so knocking it out of the air with a Flash Pod is ideal. You can also pull this off with the Clutch Claw, and all players should be reading our guide on how to use that device properly.

Now that you understand the Nightshade Paolumu weakness, head back to our Monster Hunter World strategy guide, including base game and Iceborne content for all your hunting needs.