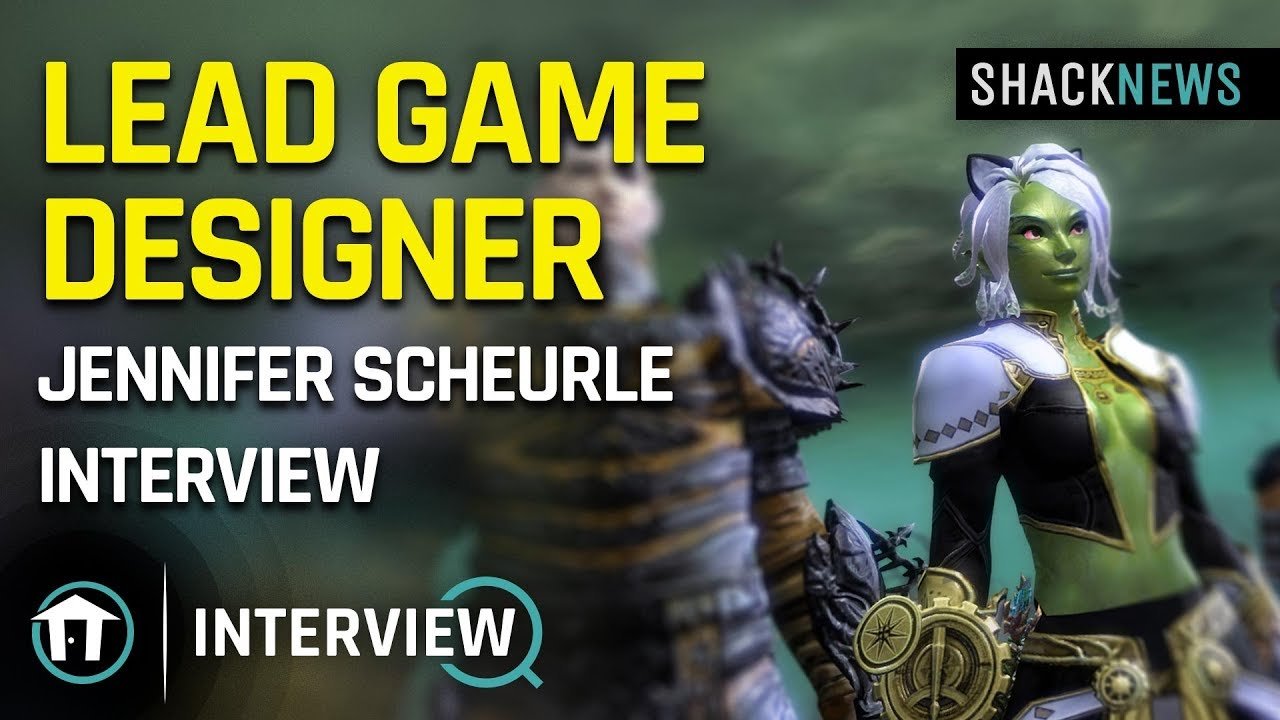 In our chat, Scheurle brought up language and terminology in similar design mechanics, the misty line of transparency with players versus a thing that is more important for them to discover or even not know about, and the evolution of hidden game design with advances in technology such as cloud streaming and crossplay. You can check out the entirety of the interview below.

One interesting thing that Jennifer brought up was the desire for a more uniform language in game design, especially in relation to all of the terminology and differences presented in that game design thread.

“I hope we get to intertwine [game design] a little bit more with academia in the future to formalize some of our practices,” Scheurle explained. “I think the hidden design thread was one of those moments where we could see there have been practices that people have been doing for such a long time - we're talking about games that are literally 10 to over 25 years old in some cases - and some of these practices are very similar… but we haven’t formalized them. We don’t have words for them.”

Be sure to check out the entire video for more of Jennifer’s Scheurle’s thoughts on hidden game design.