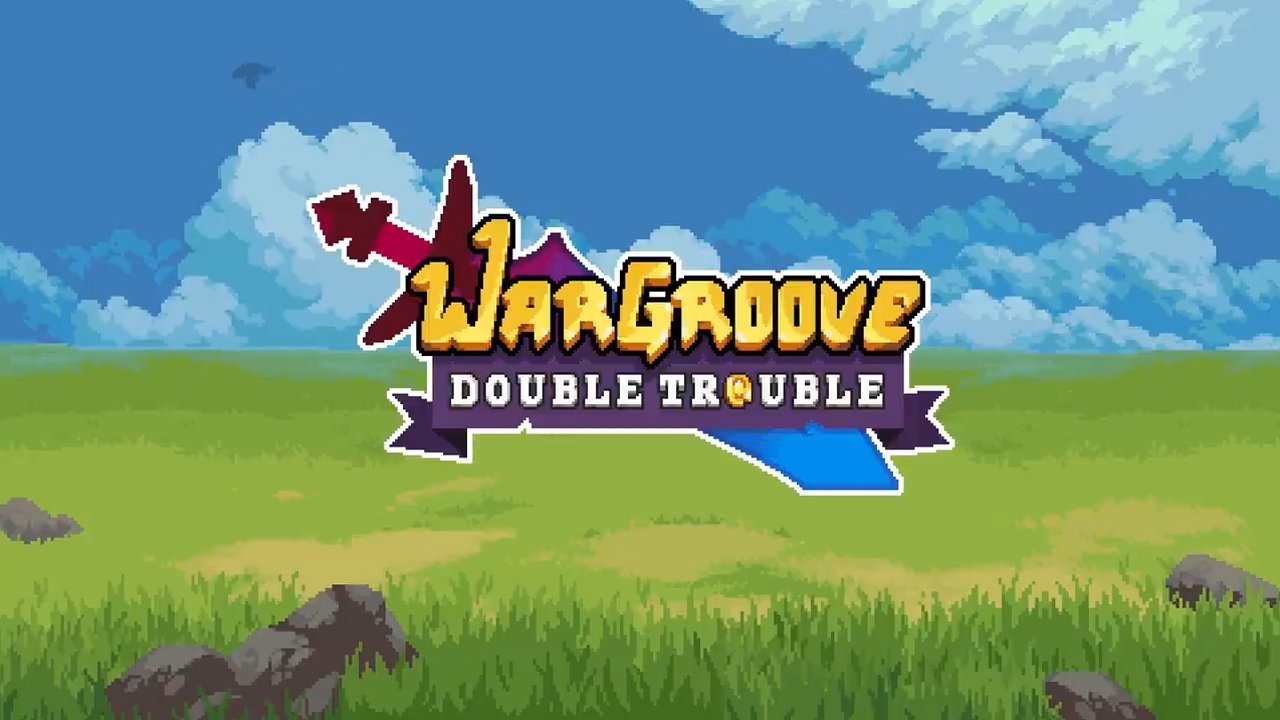 If you haven’t had enough Wargroove and have a friend you want to share the action with, Chucklefish is set to deliver. Wargroove: Double Trouble is on the way, and for free no less, bringing a new story scenario that can be played co-op or solo and plenty of further content to the game. What’s more, we have a new release date for it, slated for early February 2020.

Chucklefish announced the release date for Wargroove: Double Trouble via the Wargroove Twitter account in a new trailer. Slated for February 6, 2020 on PC, Nintendo Switch, PS4, and Xbox One, the highlight of Wargroove: Double Trouble is the introduction of the Outlaws faction, featuring all-new commanders, new units, and a completely new campaign that can be played in co-op online and offline or solo. You can check out the release date trailer below.

Wargroove fans can have a little trailer and a release date for Double Trouble, as a treat ✨ pic.twitter.com/3L8DUJexLL

Double Trouble focuses in on the Outlaws faction as they seek to pull off the biggest theft in all of Aurania.

“Wargroove: Double Trouble is designed with co-op play in mind,” the developers wrote in a press release. “adding a new story campaign that introduces 3 new Outlaw Commanders; the mighty Wulfar, troublemaker twins Errol and Orla, as well as the maleficent Vesper. After an unexpected kidnapping and some severe ransom demands, your group of rogues have no choice but to perform the biggest heist that Aurania has ever seen…”

Alongside the commanders comes the rifleman and thief units, the first of which is capable of strategic long-distance combat while the latter is perfect for pilfering your opponent’s gold supply to boost your resources. There are also plenty of other fun additions, including online lobbies and a new volcanic biome for map design.

We had plenty of fun with Wargroove in our Shacknews review of the game, and we know many other players have had a blast too. The free Double Trouble DLC is an absolute treat and we’ll look forward to jumping back into the game when it launches early next month alongside the ever growing slate of highly anticipated 2020 games.