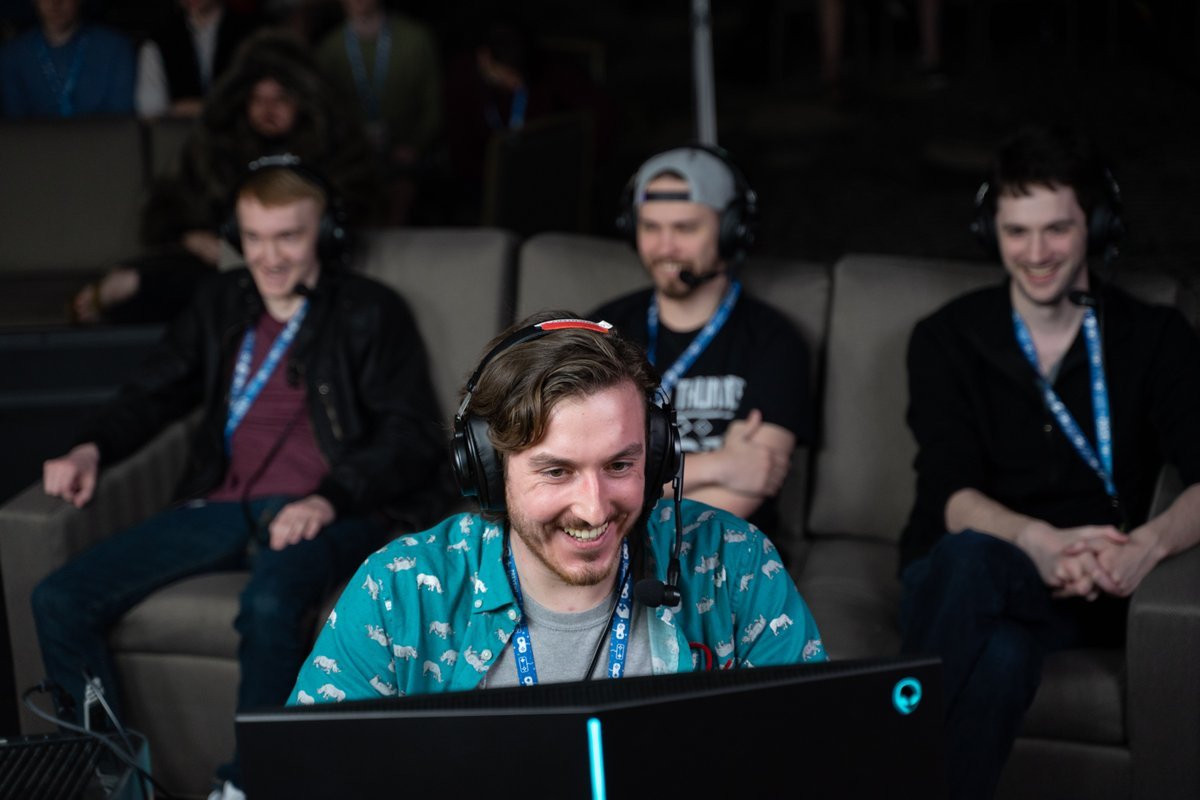 Speedrunning enthusiasts, it's that time once again. Awesome Games Done Quick is back with seven more full days of speedrunning action. The best runners in the world will be playing through some of the top games of the past and present in front of a worldwide audience on Twitch. They'll look to break records, have a great time, and raise money for charity.

Awesome Games Done Quick comes to you from Orlando, FL. This year's event will raise money for the Prevent Cancer Foundation. It's also a special year, as Games Done Quick as an organization is celebrating its tenth anniversary. The fun is underway, with AGDQ already raising over $280,000, and you can watch Awesome Games Done Quick 2020 right along with Shacknews. We're making sure to check in every day this week with the daily schedule and to spotlight particularly noteworthy runs worth following.

Before hitting the schedule for today, let's look at one of the highlights from Day 2 and... what the heck?

Here's the full schedule for Day 3, taken from the Games Done Quick website, along with a handful of runs to check out. Times will give or take a few minutes depending on progress made throughout the day:

The indie gaming landscape has gradually filled up with ultraviolent romps, with last year in particular offering the sublime Katana ZERO and Ape Out. For those who have only started gaming in recent years, they've likely heard that games like those have been inspired by an supremely violent and mind-numbingly difficult top-down effort called Hotline Miami. Now it's time to revisit Hotline Miami, not only looking back fondly at how its pioneered a slew of indies that have come since, but also marvel at how it's able to be completed with all masks in just 26 minutes.

It's hard to go wrong with any of the NES Ninja Gaiden games. All of them at platforming genius and all of them crushed many who approached them with their extreme difficulty. These games are fun enough on their own, but when there's a race involved, that's when it becomes must see. So carve out an afternoon to check out this one-on-one race to the finish.

As part of Games Done Quick's 10th anniversary, AGDQ is having a handful of relay races and they're going to be ones that can't be missed. This will be one of the first times that the first three Zelda games (The Legend of Zelda, The Adventures of Link, and A Link to the Past) will all be run back-to-back-to-back in a massive relay race. Given how much fun these games are on their own, this should be an incredible display and a tense showdown between three hungry teams.