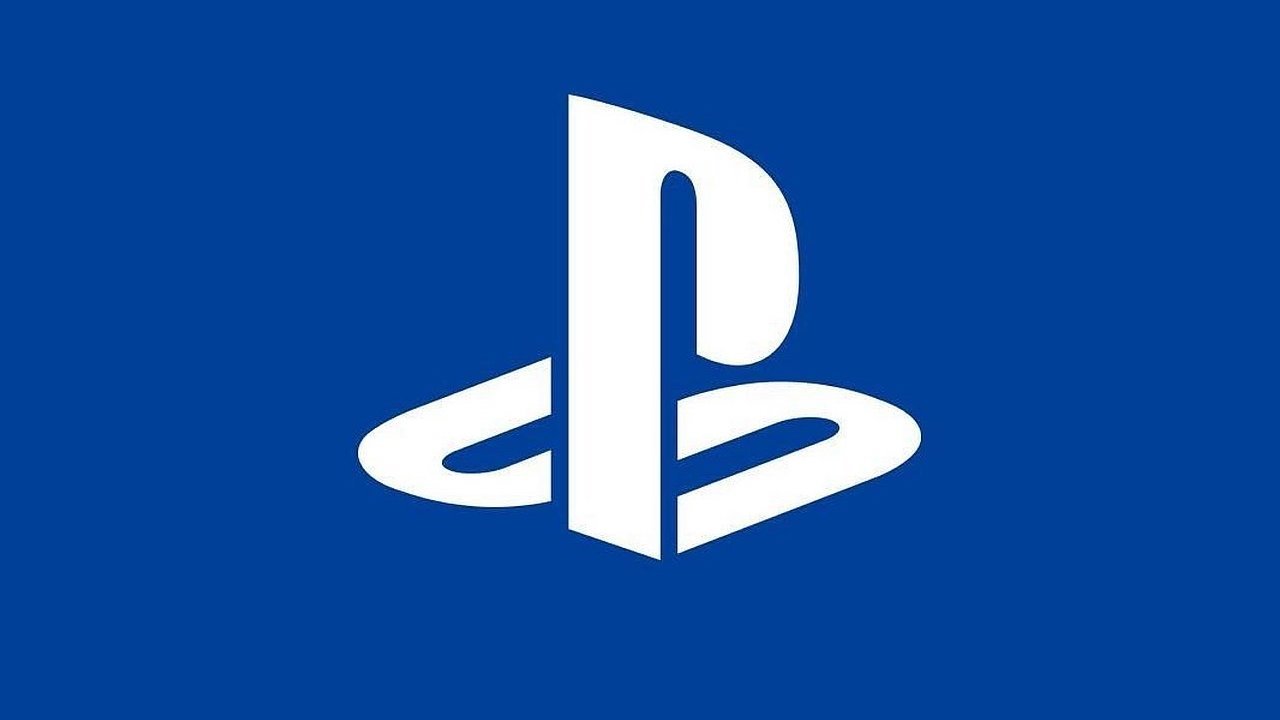 The next generation of gaming is on its way, there’s no doubt about that. While Xbox has been playing things pretty close to the chest, revealing bits and bobs about the Xbox Series X, PlayStation has done an even better job of keeping things under wraps by not even talking about the PlayStation 5. That’s right, the Sony CES 2020 conference has come and gone and, aside from a simple logo reveal, the PlayStation 5 was once more missing from Sony’s line-up of upcoming tech, but why?

If you’re anything like us—and we imagine most of you are—you’ve probably been waiting to see what Sony’s answer would be to the Xbox Series X. Sure, we don’t know much about Microsoft’s next generation console, but at least we have an idea of what to expect when it comes to looks and capabilities (at least we have some rough idea based on what Xbox has revealed). When it comes to the PlayStation 5, though, we’re all completely in the dark. The only snippet we have is what the PS5 logo looks like - which should really be no surprise to anyone.

For those that remember, Sony was interestingly absent from E3 2019, an event that the company had previously showered with all kinds of announcements and reveals. Sure, we’ve seen some info about the console maker’s upcoming games—like Final Fantasy 7 Remake—but we still haven’t heard anything about the PS5, and to be honest, it’s a bit baffling at this point.

PlayStation has already revealed a Holiday 2020 release for the PS5, yet we know nothing about the console at all. Considering Sony has yet to even show off anything about the upcoming console, fans aren’t really sure how to feel as we head deeper into the year. Will the PlayStation 5 actually release alongside the Xbox Series X? Or will we see the console pushed back to 2021? All we can do is wait and see. What we do know, though, is that the PlayStation 5 was missing from CES 2020, which means Sony is quickly running out of big events to officially reveal the console at if they really want to build maximum hype.