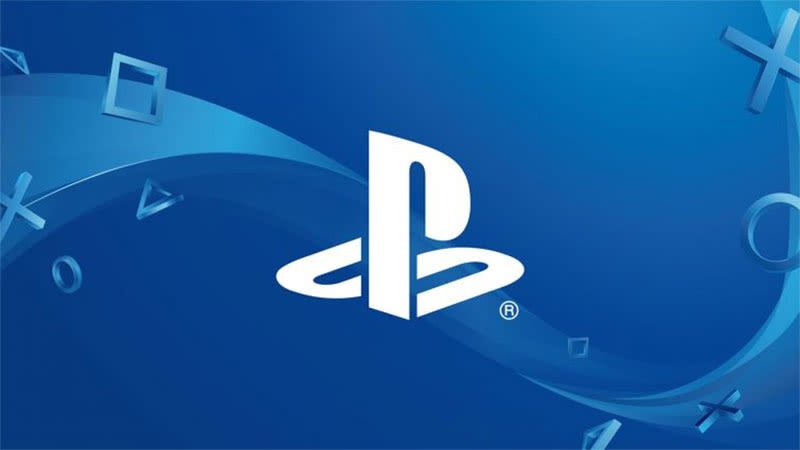 Sony has officially confirmed that the PlayStation 5 is set to launch holiday 2020, by way of an official announcement on the official PlayStation Blog.

A WIRED exclusive covered many of the beats in the PlayStation blog, as Sony mentioned, which reveal plenty of new information about the upcoming system. Perhaps, interestingly enough, the most exciting part of the piece was the fact that the PlayStation 5 will indeed be called the PlayStation 5. It's set to debut by holiday 2020, so if you're looking to pick one up, that leaves an entire year left to save, thankfully.

Sony has been pretty silent when it comes to the PlayStation 5, except for its initial debut with WIRED about the system, and now this continuation piece that delves further into what people should know about the system. So this new block of information has been pretty eye-opening in several regards, which is the most we've heard about the sytem thus far. And it sounds like there's a lot to be excited about. We know that the console will support ray-tracing, and it's not been added at the software level, which should assuage some folks' fears.

"There is ray-tracing acceleration in the GPU hardware, which I believe is the statement that people were looking for," said Cerny on the matter. With that in mind, the PS5 will also feature a souped-up solid-state drive that will offer speed and efficiency. It will be allow developers to take advantage of the space on a drive differently, and the way games are installed on PS5 will change as well. Booting up games will be quicker as well.

Unfortunately, there aren't many tidbits about anything beyond the details given about the controller we'll be seeing in the near future or some of the tech specs that have already been shared.

As far as the controller goes, it doesn't have a name yet. According to Mark Cerny, it will feature "adaptive triggers" that can offer different levels of resistance, which can make doing things in-game like aiming with a bow feel totally different. These changes are localized to the trigger buttons, and can produce a "powerful experience that better simulates various actions." The controller will also be adapting haptic feedback to replace the rumble that's been found in PlayStation controllers ever since the 5th controller generation. As you may well be aware, haptic feedback is the same kind of tech that iPhones utilize, and it feels vastly different from typical vibrations

The controller is capable of offering a variety of different types of feedback. WIRED spent time trying out a series of demos that were able to offer the "resistance" of water, the way driving feels when you swap between the dirt and a track, and a different type of feedback that's different from the old, "rumble" style of play. Sony has confirmed that developers have begun receiving early versions of the new controller to test it out and see what they can do with it, and the team "can't wait to see" what they do with the innovations going forward.

What's next in terms of PlayStation 5 news? Hopefully there's more information to come out later down the line, though we're still very much in the preliminary stages right now. We can't wait to hear more about the PS5 and get our hands on it come holiday 2020.