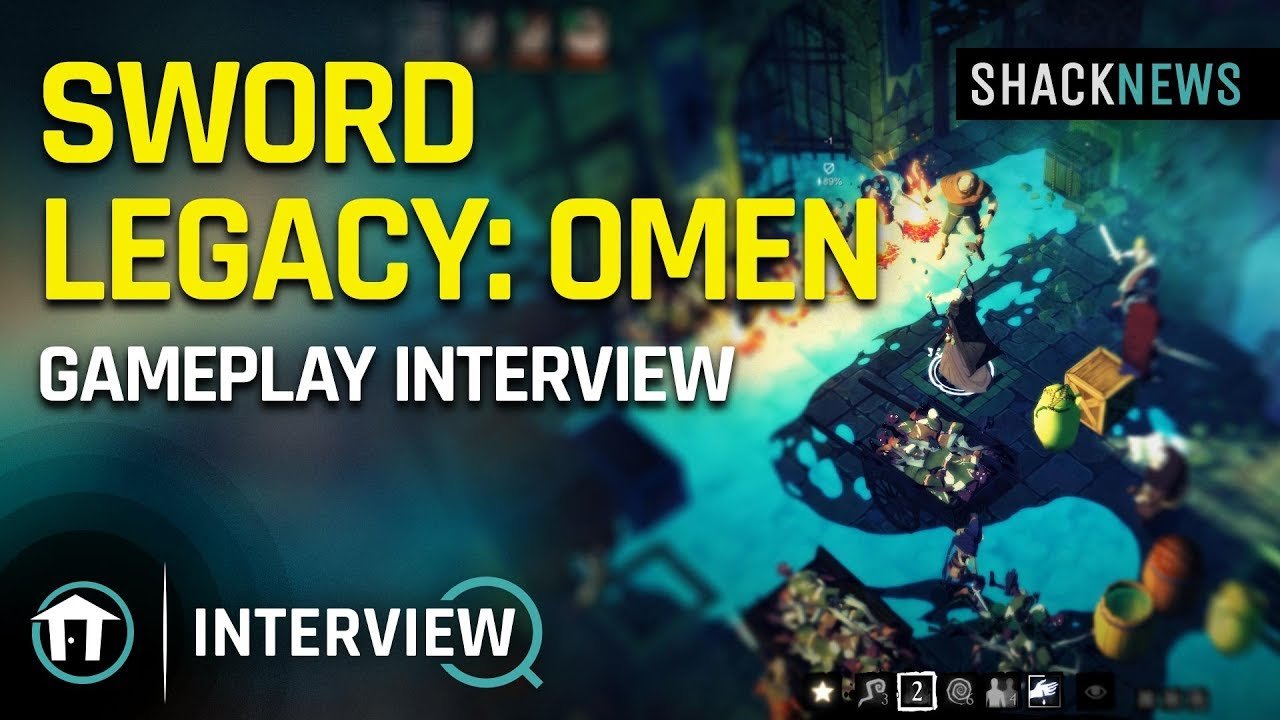 Stories of King Arthur and the Knights of the Round Table are plenty. The tales of the legendary king and the adventures and trials of he and his comrades have been at the heart of many a narrative. Sword Legacy: Omen is also a story of Arthurian lore, but where so many stories tell of what came after Arthur pulled the sword from the stone, Sword Legacy: Omen tells of the misfit band of knights, priests, barbarians, wizards, and mercenaries who journeyed to find the sword before. And it’s told in a colorful, yet gothic turn-based strategy format available now on PC and headed to consoles soon.

We caught up to Fableware Narrative Design writer and narrative designer Arthur Protasio to talk more about Sword Legacy: Omen and how it came to be. Protasio told us that Sword Legacy came from a desire to create a strategic game with a vivid artistic style, marrying a familiar story with elements that players might not know about the King Arthur legend. You can check out the entire interview below.

Sword Legacy: Omen is actually the fruit of labor from two indie studios which came together in a collaborative effort to craft everything the game needed from a narrative and technical standpoint.

“It was a co-production between two studios in Brazil,” Protasio explained. “One of them being my studio, Fableware, and the other being Firecast [Studio]. We got together because we wanted to create a product that we knew that, on our own, we wouldn’t be able to. But as two indie studios, putting our strengths together, it was possible and it’s an amazing achievement.”

Arthur went on to explain that it was a love of games that have done great things before that both inspired Sword Legacy: Omen and helped he and his team to set the game apart from the successful games that came before.

“If we take a look at games like Darkest Dungeon and The Banner Saga,” Protasio continued. “They both have a sanity system or willpower system. What we did was we combined these two systems present in both games, but we made it in a way that it’s a gamble [to use]… In Banner Saga, willpower buffs your character. In Darkest Dungeon, willpower usually has negative effects. And we managed to create this system in which it can go both ways depending on how you decide to act.”

You can learn more about Sword Legacy: Omen's story and strategy design in the video above. It is available on Steam now and coming to consoles sometime in 2020. 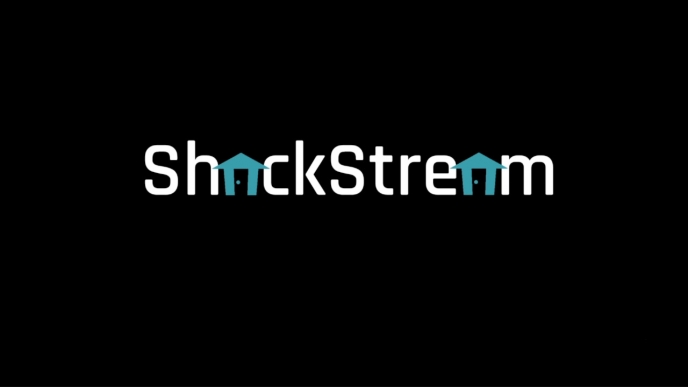