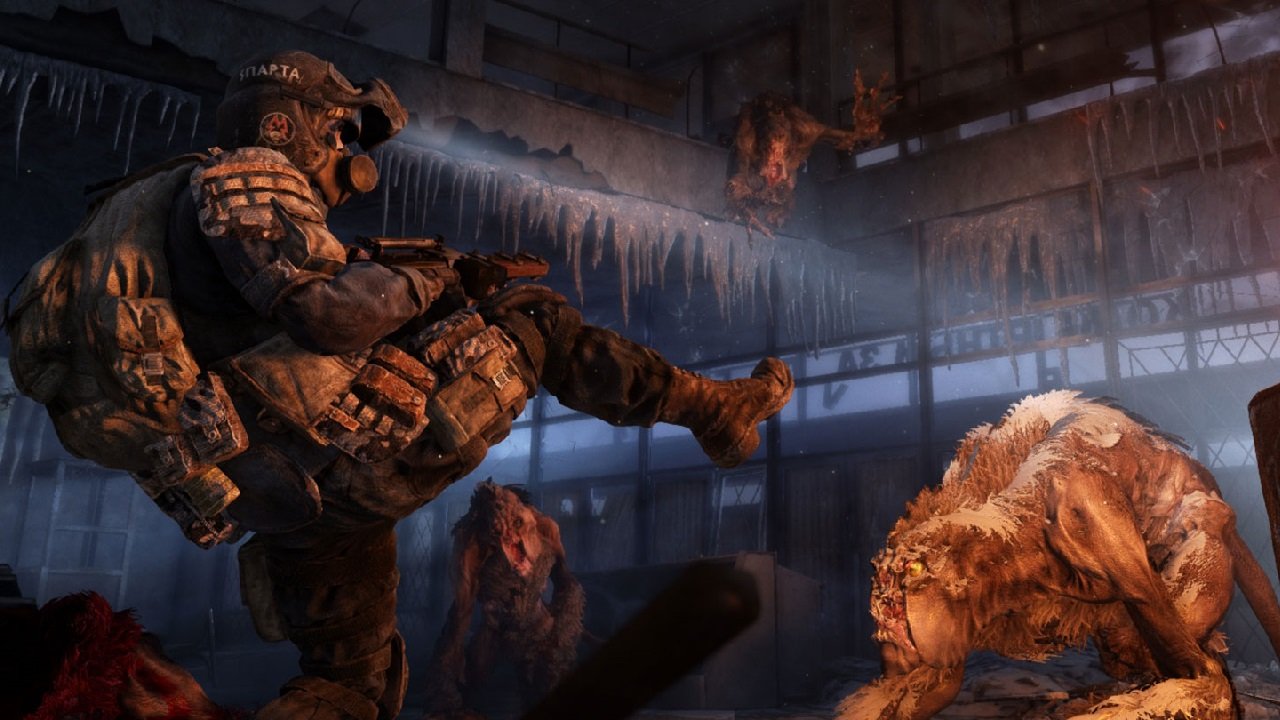 In a year already stacked for good games, THQ and Koch Media may be trying to add to the pile by bringing the Metro series over to the Nintendo Switch. Though not formally announced yet, a new listing for Metro Redux from EU’s PEGI organization points to the fact that Metro Redux is coming to Nintendo Switch sometime in the near future.

The Pan European Game Information (PEGI) group listed Metro Redux on their website on December 31, 2019. Metro Redux is an repackaging of the 2010 original game, Metro 2033, and its sequel, Metro: Last Light. The package earned itself a mature PEGI 18 rating for what should be obvious to any fans of the sci-fi apocalyptic series. The only other listings for Metro Redux come from 2014 when the collection of games was set for PlayStation 4, Xbox One, PC, Mac, and Linux systems. Though THQ, 4A Games, Koch Media, or Deep Silver (who published the original run of Metro Redux) have yet to say anything on the matter, it seems pretty clear by the PEGI listing that the port is on the way.

Metro Redux would certainly be an interesting one for the Nintendo Switch. Following a year where we got very playable ports of DOOM 2016, The Witcher 3: Wild Hunt, and plenty more vast titles on the Nintendo Switch, not to mention the fairly enjoyable sequel, Metro Exodus, it feels like a good time for Metro Redux to make its own exodus over to the versatile system for a revisit. Even if the 2020 gaming calendar is looking stacked as it is, we wouldn’t mind taking another romp through the claustrophobic underground corridors, winter wastelands, and mutated monsters of the original first-person shooter adventures.

We’ll have more on Metro Redux for the Nintendo Switch as information becomes available.