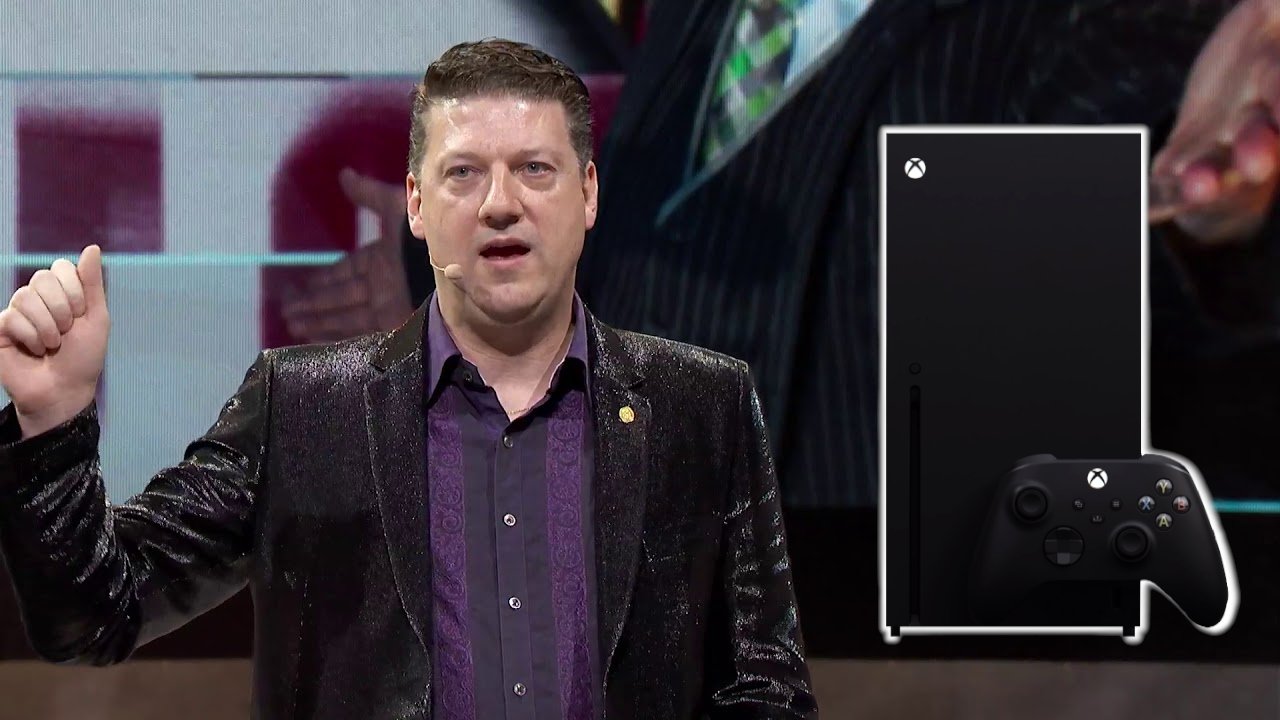 The Xbox Series X has a lot of players divided. From the strange name and branding (the system is actually just supposed to be called the Xbox, and this is the Series X edition of it) to the bulky looking form, the gaming community has been in debate over the quality of Xbox’s next big thing. That said, a recent claim by Xbox lead Phil Spencer drew criticism from Gearbox’s Randy Pitchford over more than just the usual form and function chat.

It began with Phil Spencer repping a EuroGamer article about the challenge of the Xbox Series X rewriting console design. Spencer went on to make a claim that Moore’s law is slowing down and Xbox needs to find other ways to innovate as a direct result. According to Encyclopedia Britannica, Moore’s law is the observation by computer engineer Gordon Moore that transistors on a computer chip were doubling about every 2 years. Since the 1970s, most new chips have followed this law. Spencer claimed that this is becoming less and less the case in new technology, but Randy Pitchford claimed this may be an excuse by Spencer not to innovate in certain directions with consoles.

Is Moore’s Law slowing down? How many transistors in the Series X? What if Moore’s Law is like the 4-minute mile? Your ambitious message for the Xbox One X was inspiring, but for Series X, well, this feels more like an excuse. https://t.co/7ihDmwWzO3

Pitchford would go on to explain that his criticism of Phil Spencer’s stance on Moore’s law and its relation to the Xbox Series X came from what he perceived as an incorrect view of Moore’s law in general. Posting a graph in relation to the count of transistors on new computer chips, Pitchford goes on to argue that Moore’s law is more about transistor density than anything else. The arguments following in the comments continue the debate as to whether Moore’s law is relevant or not anymore, though it’s gone far beyond Pitchford and Spencer’s claims previously. Nvidia CEO Jen-Hsun Huang claimed in 2018 that the law was dead, while other experts claim it isn’t dead so much as it is being transformed by new design philosophy and tech.

Excuse or not, it would appear that as far as consoles go, the alleged limitations of Moore’s law are a present and considerable factor. Pitchford may disagree, but time will certainly tell whether its truly “an excuse” or not as the new console generation dawns.