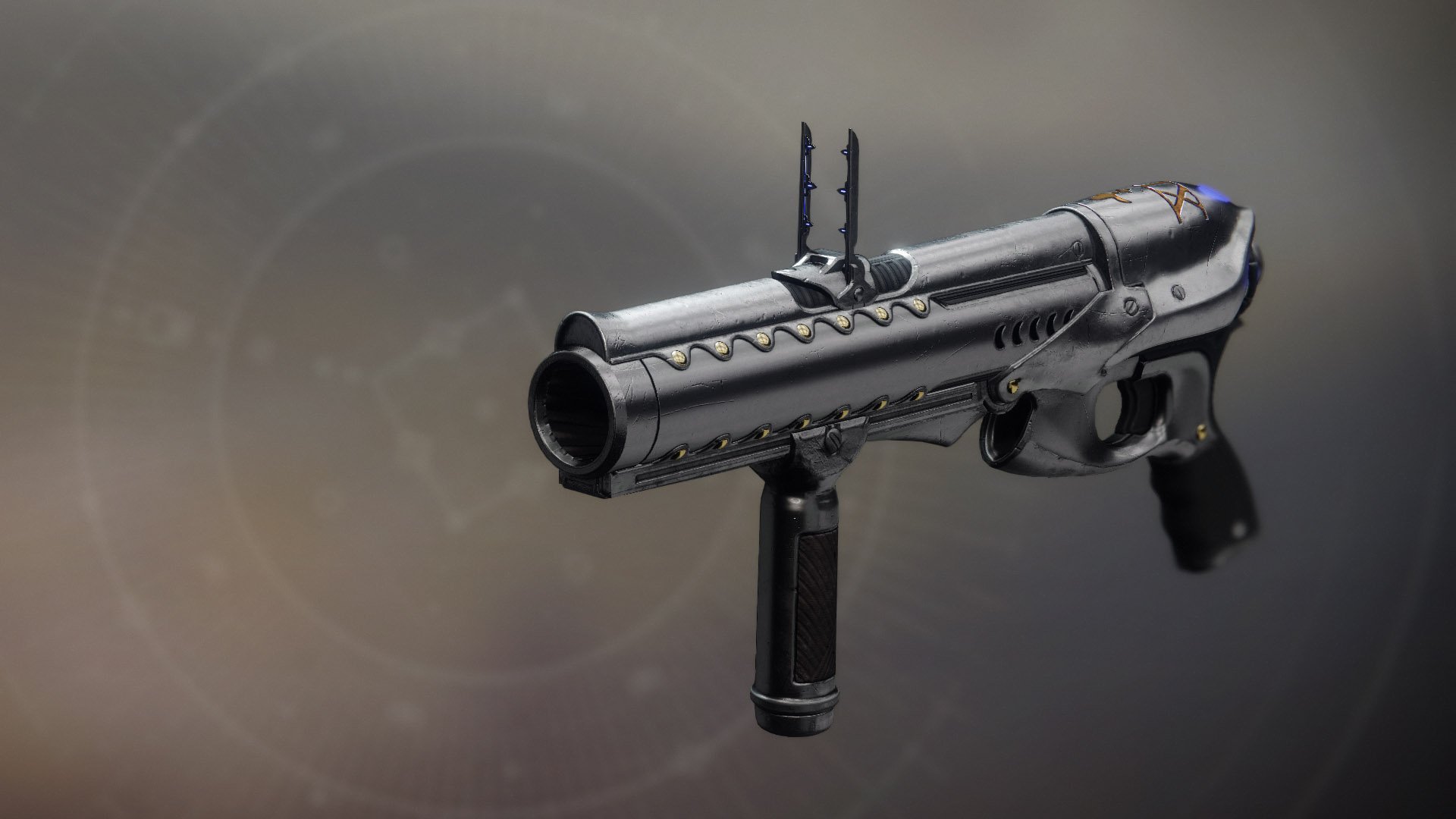 With Season of the Dawn starting to settle in, it’s time to get busy collecting all the best weapons Bungie is rolling out over the next few months. Some are already here, such as the Martyr’s Retribution Grenade Launcher. Today, we’re going to look at the god roll for one of the cooler weapons to hit Destiny 2 this season. This is literally Saint-14’s Grenade Launcher.

Martyr's Retribution is unique in that it comes with the Wave Frame. This is new to Destiny 2 and means that projectiles release a wave of energy when they connect with the ground. Have you ever seen a Titan throw a Thermite grenade? Yeah, it’s basically like that. Shoot this thing at the ground and set someone’s world on fire.

Just as with our Steelfeather Repeater god roll disclaimer, remember that a god roll is not objective. I’m just an experienced Destiny 2 player who happens to have a job where I get to write about Destiny. There are lots of qualified opinions about what the god roll should be. Like reviews, read several and get to know the weapon, then make an informed decision. With that said, here’s the Shacknews god roll for Martyr's Retribution:

The main thing with Martyr's Retribution is that you want to increase the Velocity of the rounds that you fire. Get the projectile to the target faster, lowering the chances that you’ll miss. If you don’t get Hard Launch in the first column, look for anything that increases Velocity as a good option, such as Quick Launch, Linear Compensator, or Smart Drift Control.

In the second column there are only two options and High Velocity Rounds is objectively better. You get a bit more Velocity, but you also get better Reload Speed. This is key for PvP.

In the final two columns we get to have a bit of fun. Well, not in the third column. These perks suck. I’m listing Auto-Loading Holster as my pick for the god roll perk here, but Field Prep is also fine. Nothing here blows me away.

In the final column, I’m going Demolitionist all day. The Elemental Capacitor perk is here, and that’s fun, but Demolitionist is going to provide you grenade energy for every kill you get and using your grenade will reload this weapon from reserves.

Now that you know what the Martyr's Retribution god roll looks like, visit the Destiny 2 strategy guide we have going. It’s got more articles than you can read in Orbit waiting for the next Crucible map to load.