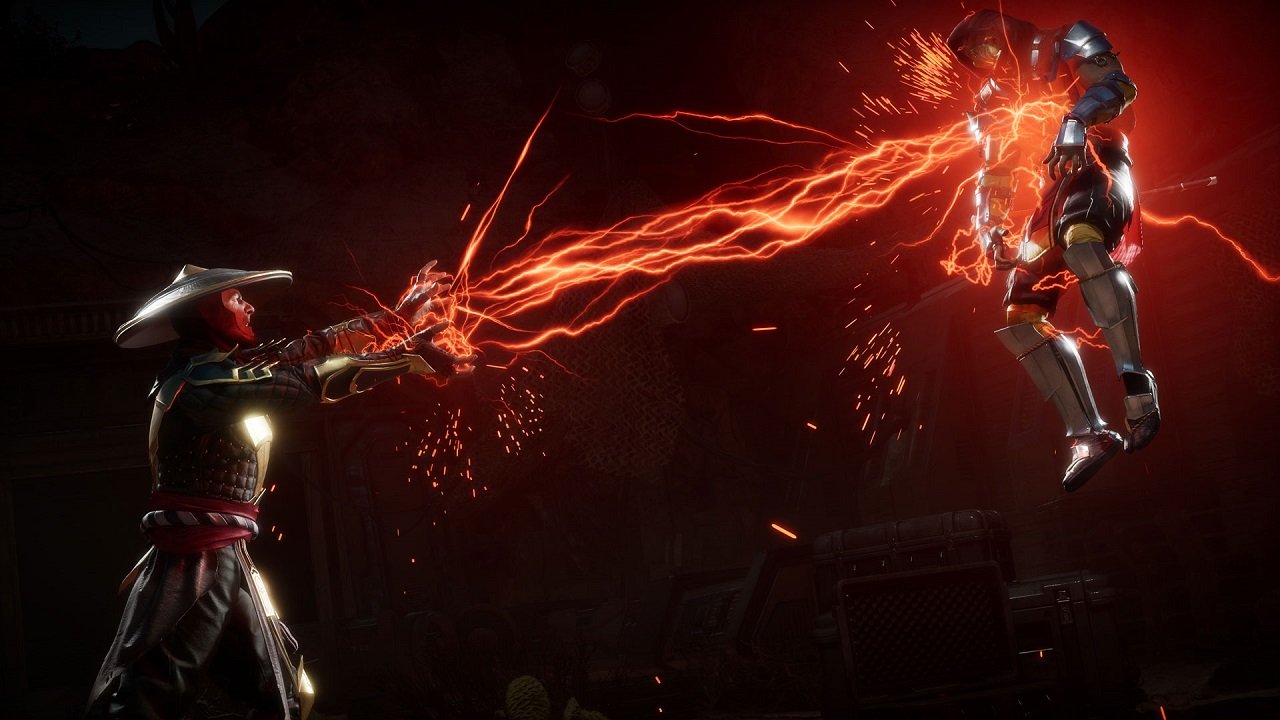 Mortal Kombat 11 to get crossplay for PS4 & Xbox

As cross-platform play becomes more and more common through systems, more developers and publishers are starting to take advantage of the opportunities. Even so, though games like Street Fighter allowed players on PC to engage with PS4 players, no fighting game had bridged the gap that would allow Xbox One players to face off against PlayStation 4 players. Mortal Kombat 11 is looking to make it happen. NetherRealm Studios has announced what they’re calling Krossplay (of course), hoping that in time, Xbox players and PS4 players should be able to freely play against one another.

NetherRealm announced their intentions for crossplay interactivity for Mortal Kombat 11 on December 13, 2019 in a FAQ sheet on their support website. Though no date is given at this time as to when Krossplay for Mortal Kombat 11 will be ready, NetherRealm did go into details on the rollout of the program and its capabilities. According to the FAQ, Krossplay will focus on opening up matches between PS4 and Xbox players. It will start by entering players “into the same matchmaking pools for Online Kasual game modes.”

Players will also be given a toggle in their Online settings to turn Krossplay on and off when the system becomes available. When turned on, the Krossplay feature will automatically scout the best match in matchmaking regardless of PlayStation 4 or Xbox One systems. Moreover, players will be able to set up online rooms which will also allow for cross-platform functionality.

Although Krossplay will allow interactivity between platforms, Mortal Kombat 11 isn’t set up for cross-platform progression the way games like Destiny 2 has done. You won’t be able to transfer unlocks, currency, or other progress between Xbox or PS4 platforms for the foreseeable future.

Either way, it’s a big next step in the fighting game space to bring players together. Hopefully we’ll see other popular fighters like Tekken 7 move towards something similar in the near future. Meanwhile on the Mortal Kombat 11 front, we also got our first look at the upcoming look and release date of Joker during the Game Awards 2019.