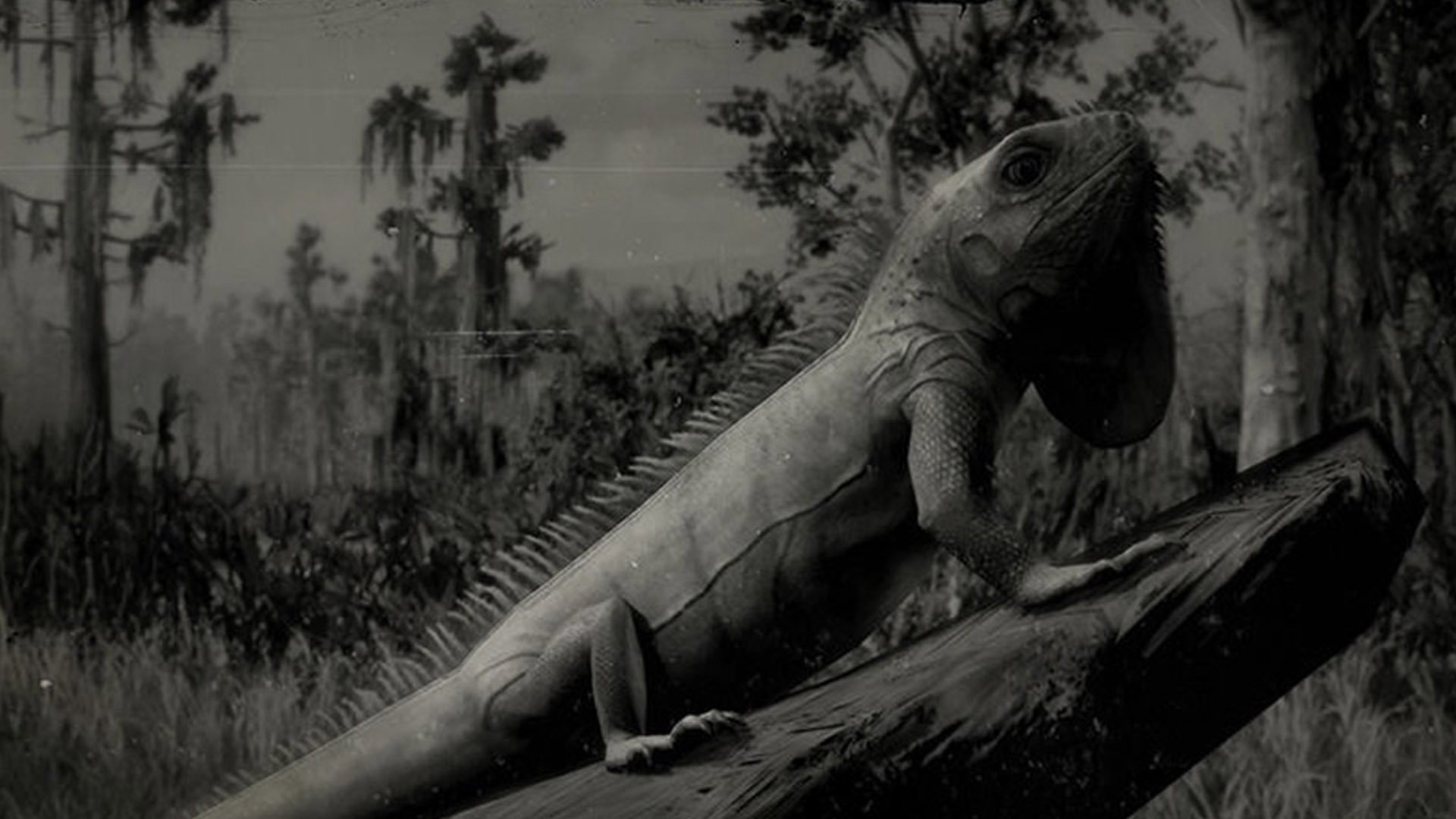 If you’re looking to get your hands on an Iguana in Red Dead Redemption 2 or Red Dead Online, then you better be ready for a hunt. These fast-moving small lizards are plentiful in the right spots, but move quickly along the ground, making them hard to catch. Thankfully, we’re going to pinpoint the best locations to look for Iguanas in Red Dead Redemption 2, which should help you scoop up a couple of these varmint quite quickly.

There are a number of places that players can expect to find Iguanas scurrying around across the ground. However, if you’re looking to complete some kind of daily challenge in Red Dead Online, or just looking for the best possible chance of nabbing an Iguana, then New Austin is the best place to look. Of course, you won’t reach this area until later in the game’s main storyline, so we’ll also mention a couple of other, more early-game areas to check out as well.

To find Iguana locations in New Austin, though, all you really need to do is head out into the wilderness and start looking around with your Eagle Eye. This will allow you to pick up any tracks of any animals that have been through the area recently, which will be key to tracking down and successfully hunting Iguanas. We found lot of success hunting along the railroad tracks that run south of Tumbleweed, so we’d suggest starting there if you’re having a hard time finding any Iguanas to skin.

Of course, if you haven’t unlocked access to New Austin in the singleplayer campaign, then you’re going to want to check out the island just west of the area where the Van der Linde Gang sets up camp during Chapter 3. Cross over the water to the island and look around for several Iguanas that can spawn in this area.

Now that you know the various Iguana locations, you can head back over to our Red Dead Redemption 2 guide for more help in the singleplayer and Red Dead Online. Furthermore, make sure you also check out our guide on how to make Gold quickly, which you’ll need to purchase specific items and buy into Frontier Pursuits.

What time does the Steam Summer Sale 2020 end?

What to do with Transmutation spheres - Destiny 2