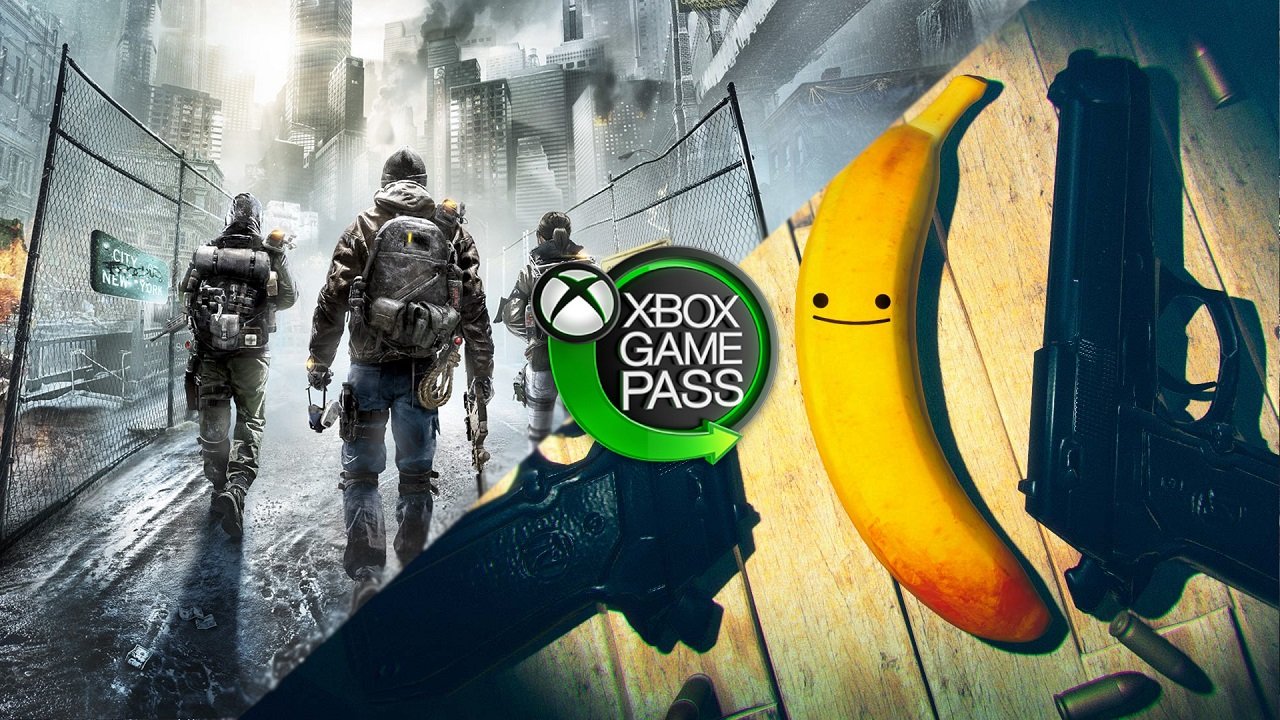 Xbox Games Pass gets The Division, My Friend Pedro, & more in December

As we come into December 2019, Microsoft is sweetening the buffets that are the Xbox Game Pass for Console and Xbox Game Pass Ultimate. On December 2 and December 9, 2019, we’ll be getting new collections of games, not the least of which includes Devolver Digital’s John Woo action love letter My Friend Pedro and action RPG Tom Clancy’s The Division.

Xbox announced the fresh slate of games coming to its Game Pass program on December 4, 2019 via the Xbox Game Pass twitter. Here’s what you can expect to see and when:

There are so many games coming soon we had to turn this picture into a .gif in order to fit them all pic.twitter.com/tCoiwVxGdK

Aside from the above listed games, the following titles are also expected to join the Xbox Game Pass roster (or already have) in the month of December.

All in all, it’s looking like a grand month for the program. My Friend Pedro is wonderful fun, and while Tom Clancy’s The Division is a bit dated, there’s a lot of content in there to enjoy if you have the Game Pass. Halo: Reach has been an absolute blast to re-explore with the recent launch of the Halo: Master Chief Collection, complete with a new Season Pass to earn more content for the game, so getting it on the Game Pass will bring even more players into the party.

It’s looking like Game Pass players will have a lot to look forward to through the holidays. What are you most excited to play? Let us know in the Shacknews Chatty section below.