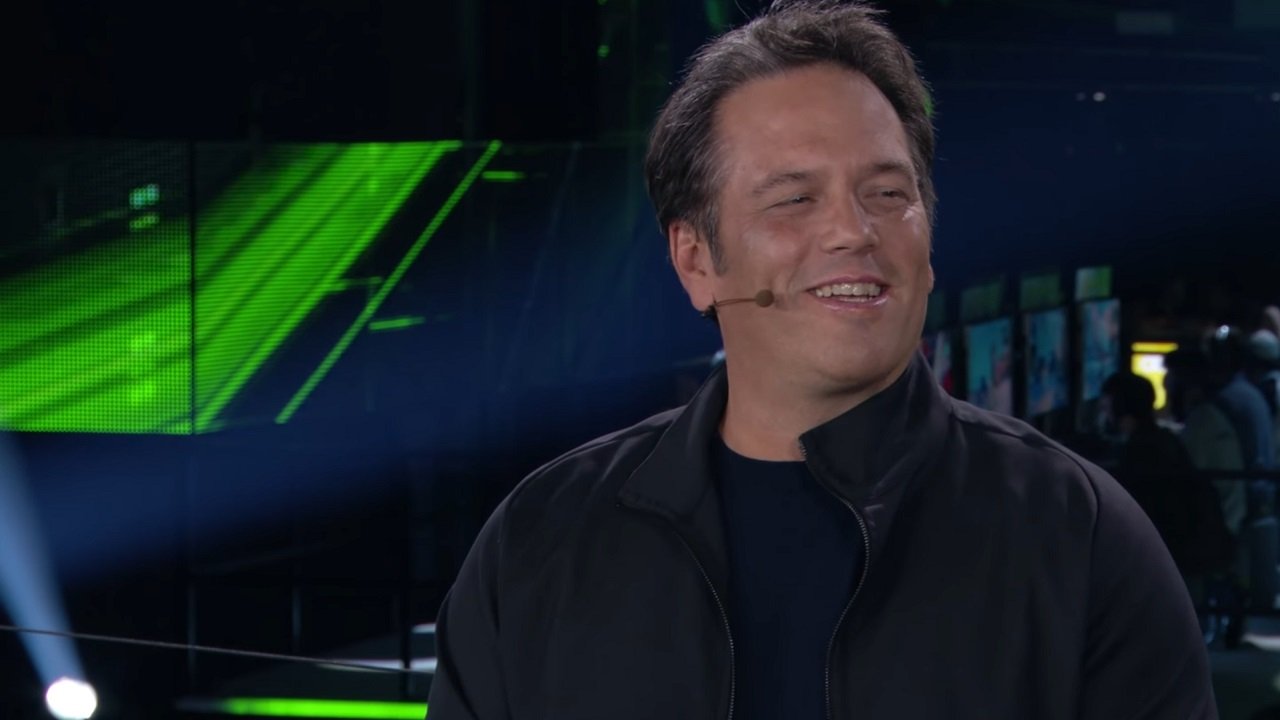 VR has always been a sketchy sell. Though the technology opens up a world of new possibilities when it comes to games and plenty of other applications, it’s hard to make the argument that it’s anywhere near practical yet. On one side, you’ve got Valve hedging their bets on a full-length Half-Life game in VR. On the other side, seems to be folks like Xbox’s Phil Spencer, who believes the audience interest just isn’t there when it comes to the future of Xbox and VR.

Phil Spencer made his opinions known on the matter of VR in an interview on Stevivor, posted on November 26, 2019. Back at the major Xbox event, X019, Stevivor had a chance to ask about Spencer’s full thoughts on the possibilities of VR and whether or not it will be a part of the Project Scarlett and the new generation of Xbox consoles. Spencer had more than a little bit to share about his thoughts on VR, claiming that while he respects the tech, it doesn’t coincide with Xbox gaming.

“I have some issues with VR,” Spencer explained. “It’s isolating and I think of games as a communal, kind of together experience.”

Phil Spencer went on to say that while VR is an interesting technology and could be a part of Xbox’s future, it’s definitely not in the cards for the console anytime soon.

“We’re responding to what our customers are asking for and… nobody’s asking for VR,” Spencer said. “The vast majority of our customers know if they want a VR experience, there’s places to go get those. We see the volumes of those on PC and other places. I think we might get there [eventually], but yeah, that’s not where our focus is.”

Spencer may be right about one thing. There just may not be enough interest for the Xbox in particular to go in on VR support. It does, however, fall in contrast to a lot of various moves in the technology though. Not only have PlayStation and Nintendo worked to bring various versions of VR to their respective consoles, but Valve’s efforts to build the new Half-Life: Alyx from the ground up in VR mark a major turn of a fan-favorite franchise towards VR development.

It still remains to be seen if VR can become more practical when it comes to the gaming space, but one thing is for sure. It looks like we won’t be hooking up a VR headset to an Xbox in the foreseeable future.