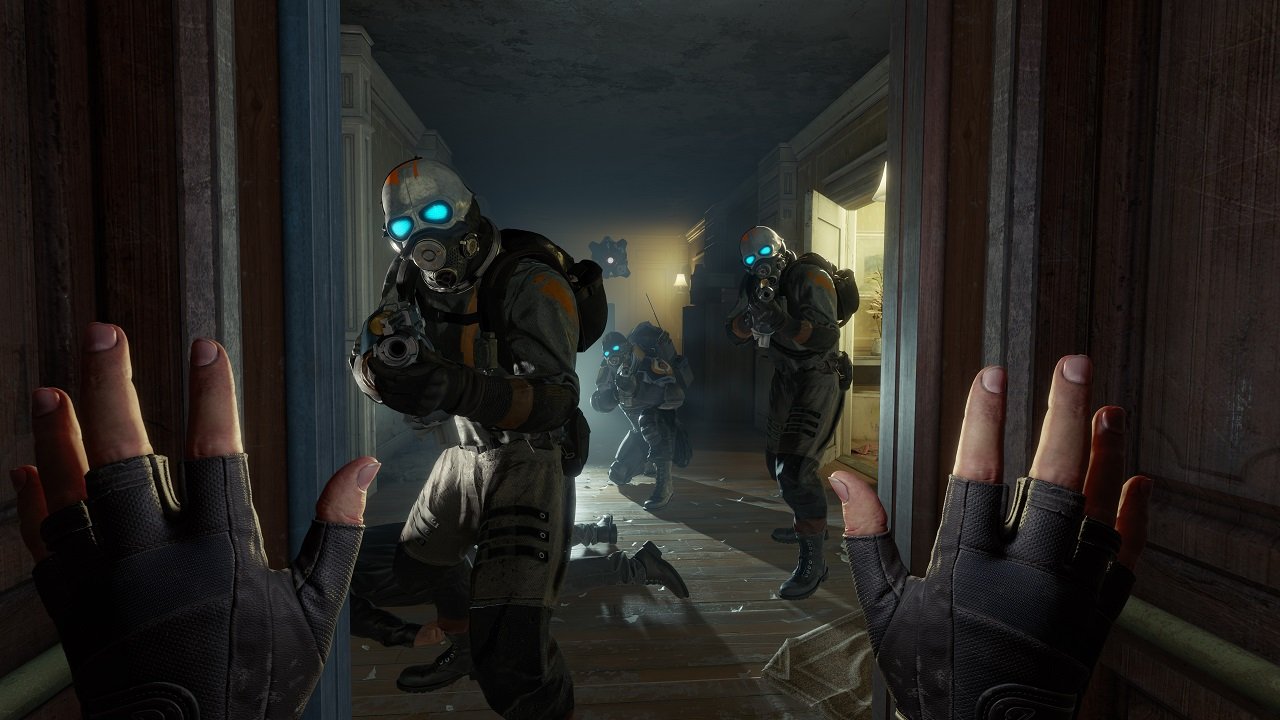 Ever since the rumor turned out to be true that Half-Life: Alyx would give players an all-new full-length experience in the Half-Life universe, the internet has been abuzz with questions on what Valve is offering. We knew it was going to be a VR game, but Valve came out today with the full details on just what Half-Life: Alyx will be when it launches in March 2020.

On November 21, 2019, Valve released a press release and new trailer for Half-Life Alyx, giving players their first real look at the first major Half-Life game since the major cliffhanger in Half-Life 2: Episode Two. Half-Life: Alyx, as the title suggests, focuses on Gordon Freeman’s Half-Life 2 partner in crime, Alyx Vance, taking players back to the events between the original game and its sequel in which the alien race known as The Combine invaded Earth and Alyx and her father mounted their resistance against the invasion. You can see the trailer on Half-Life's revamped website or check it out just below.

Half-Life: Alyx has turned out to be Valve’s previously teased “flashship VR game,” built from the ground up for the VR experience, but intends to keep all of the beloved aspects of a good Half-Life game intact, including environmental exploration and intense, fast-paced combat. The game will launch on Steam, powered by Valve’s Source 2 engine, and will be playable on any PC VR headset.

Valve founder Gabe Newell was excited to finally speak to the company’s return to the beloved and long-missed Half-Life franchise.

“Everyone at Valve is excited to be returning to the world of Half-Life,” said Newell. “VR has energized us. We’ve invested a lot of ourselves in the technology. But we're also game developers at heart, and to be devoting ourselves to a VR game this ambitious is just as exciting. For that to come in the form of Half-Life feels like the culmination of a lot things we care a lot about: truly great games, cutting edge technology, and open platforms. We can’t wait for people to experience this.”

The game is available for pre-purchase on Steam now and will be free to Valve’s Index VR headset users.

Now comes the real questions. Is this a suitable return to the Half-Life series? For all those who have been waiting for the return and continuation of Gordon Freeman’s fight against The Combine with Alyx, is a prequel worth your time? Moreover, are you willing to go in on VR to check out the first full-length Half-Life game in years? Let us know in the Shacknews Chatty comment section below.