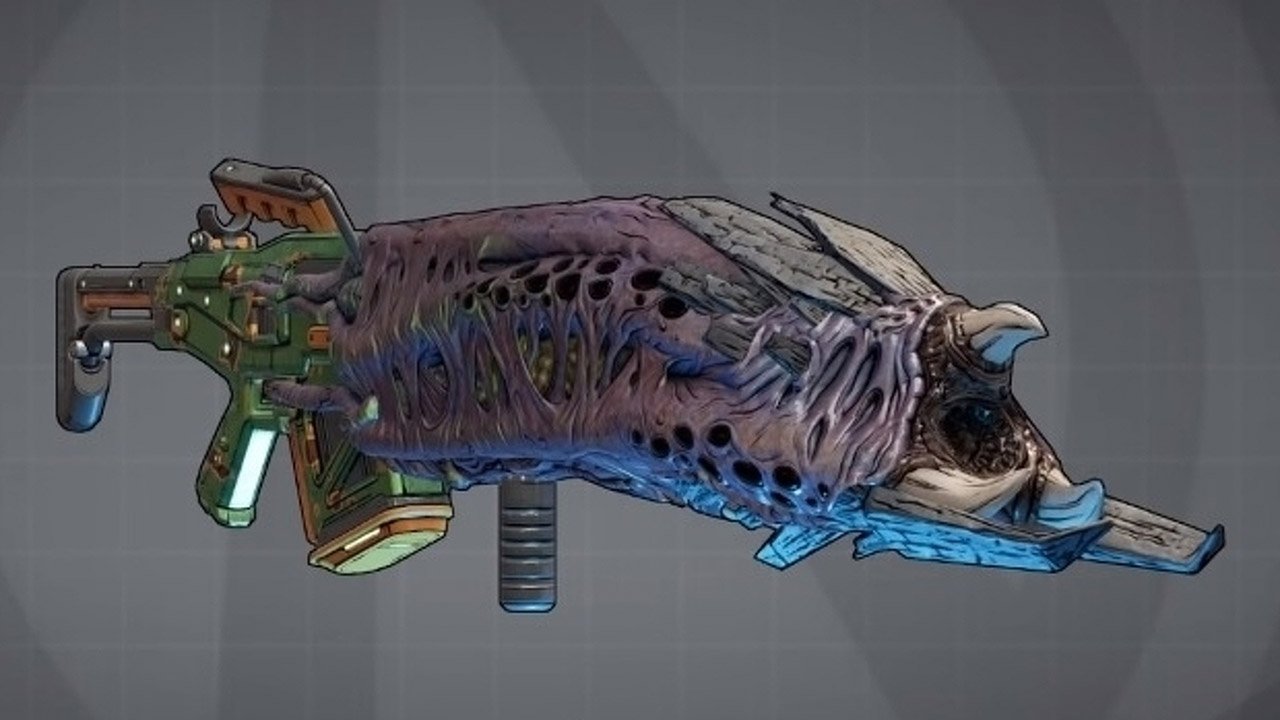 The Good Juju is the latest discovery that players have made when it comes to Borderlands 3’s Legendary weapon pool, and this Destiny inspired gun has quite a bit to bring to the table. If you’re curious how to get your hands on the Good Juju, or if you just want to know more about the gun in general, then you’ve come to the right place. Here’s what you’ll want to know.

How to get the Good Juju Legendary Assault Rifle

Before we talk about the weapon itself all that much, let’s touch on the most important piece of information many players will be keen to learn about. How to get the Good Juju. Since this weapon is a Legendary Assault Rifle, it only stands to reason that you’ll need to do something quite “legendary” to unlock it, right? Well, it’s definitely not the easiest weapon to unlock, as you’ll only be able to acquire this weapon by defeating The Rampager on Borderlands 3’s new Mayhem Mode 4, the highest difficulty for Mayhem Mode.

The flavor text on the Good Juju also reads “Kinda, sorta wants to end all existence”, another nod to the Bad Juju, which reads “If you believe your weapon wants to end all existence, then so it will” in Destiny 2. It’s a nice little nod to the developers over at Bungie, and definitely not the first or last little Easter Egg that we’ll see in Borderlands 3. The Good Juju can come with the Corrosive, Cryo, Radiation, or no Element, and the magazine will instantly be refilled on a kill.

Now that you know a bit more about the Good Juju, including how to get it, you can head back over to our Borderlands 3 strategy guide for more in-depth guides on how to get the best weapons in the game.