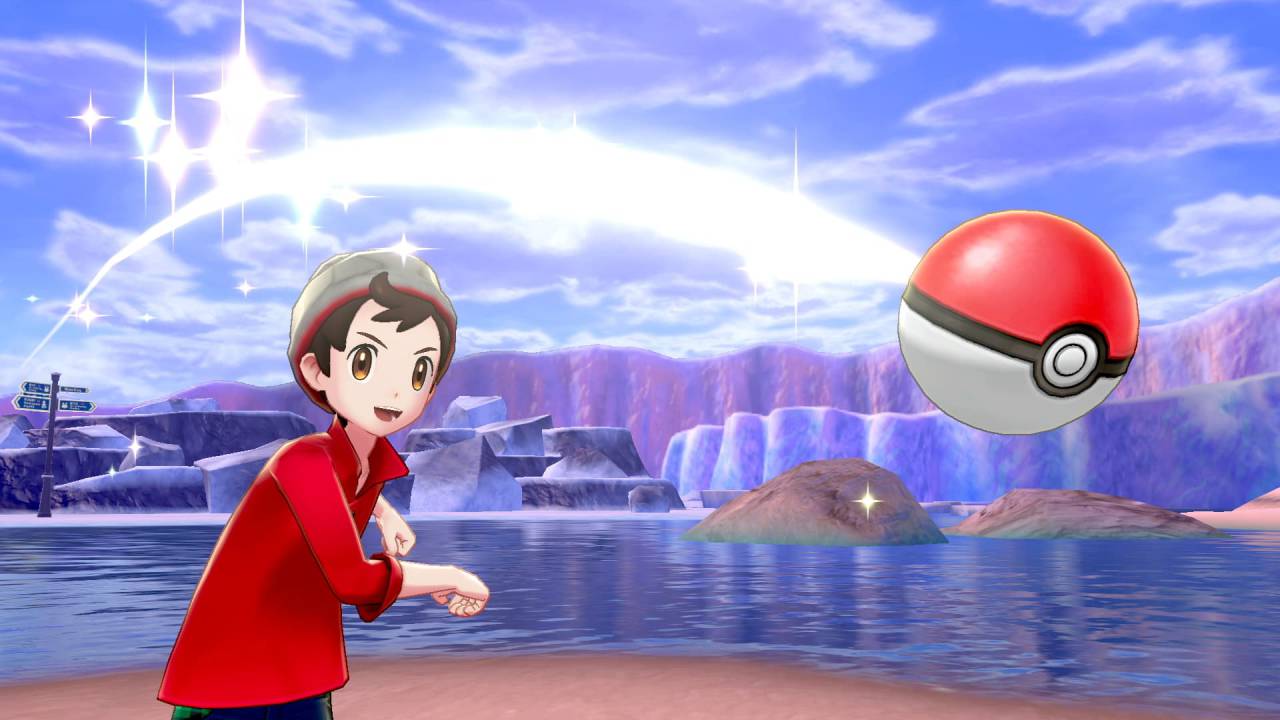 As debate and controversy circled the launch of the latest Pokemon games, Sword and Shield, eyes have been on the numbers of the latest games following their launch on November 15, 2019. Despite decisions that drew the ire of some of the Pokemon community, it wasn’t enough to keep the franchise’s latest Switch launch from knocking it out of the park. Pokemon Sword and Shield garnered the second largest launch sales behind Pokemon Sun and Moon.

Pokemon Sword and Shield’s weekend debut numbers in the UK were posted on November 18, 2019, as reported by gamesindustry.biz. Though the charts reflect only in-store physical copies sold, not including digital sales or global sales, Pokemon still managed to garner three spots on the top 10 charts of game sales in the UK. Pokemon Sword came in at #1 while Shield landed at #3 behind EA and Respawn’s Star Wars Jedi: Fallen Order. Meanwhile, the Dual Edition which contains Sword and Shield together landed at the #7 spot.

According to gamesindustry.biz, this generation of Pokemon games managed to sell over 50% more units than last year’s Pokemon Pikachu and Eevee, which marked the series debut on the Switch. Even so, Sword and Shield weren’t quite able to touch the launch of Pokemon Sun and Moon, which came out around the same time that Pokemon GO blew up on mobile devices around the world. Sword and Shield sold around 35% less units than the Sun and Moon generation. Even so, gamesindustry also makes note that the UK charts only cover a sales week from Sunday to Saturday, and given that Sun and Moon launched on a Wednesday compared to Sword/Shield’s Friday launch, that means Sun and Moon had two more days in its initial launch numbers.

Regardless, it would appear that despite various controversies regarding the National Dex, re-use of character models, and more, Pokemon Sword and Shield still successfully captured the attention of fans and players the world around in its initial run. It will remain to be seen if Sword and Shield can keep the steam going through further weeks.