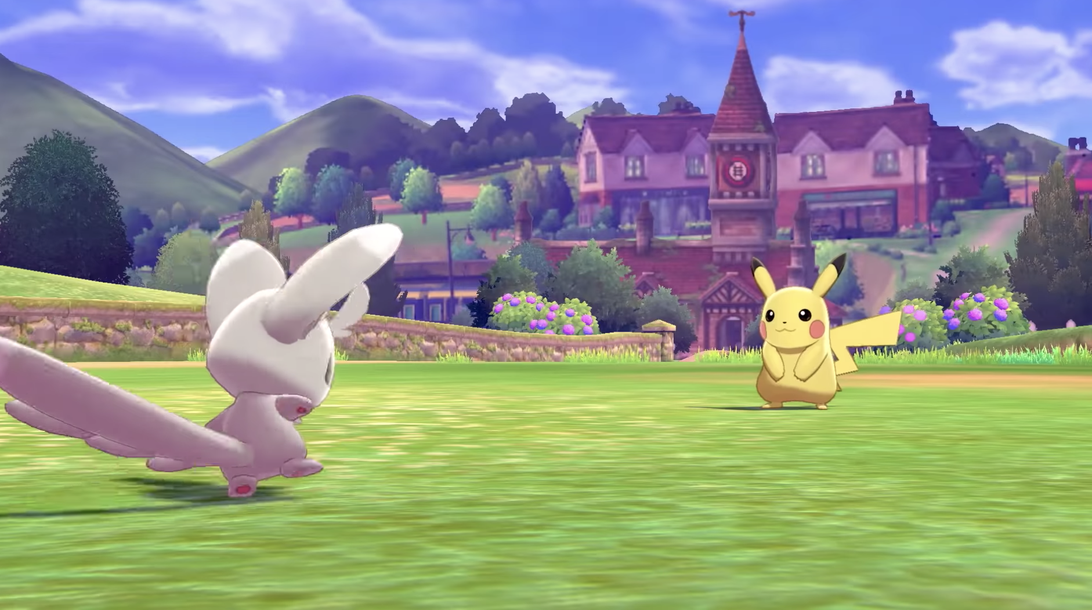 Pokemon Sword and Shield fans have been torn between feeling elated about the upcoming Switch games, and upset about one important thing they won't have: access to every past Pokmon in the series.

The games won't support every single Pokemon, and as such, fans have speculated that the Pokedex has been cut down from its massive original format because Game Freak was trying to "recycle models" from previous games. Now, it looks like that is indeed untrue, no matter what fans want to stay to blow things out of proportion.

Thanks to an interview with Famitsu, we can now confirm that Game Freak is working on new models for the game from scratch in an effort to make the best-looking assets they possibly can. Unfortunately, better graphics and updated mechanics also meant the need to cut down the number of Pokemon (which now total over 1000) to maintain a semblance of "quality."

"Of course, I wanted to be able to bring all Pokemon if I could do it," said Ohmori in the interview. "But it was also a decision that I had to make some day. In the end, I had no choice but to choose the quality."

Game Freak's Junichi Masuda himself previously weighed in on the matter, who made a comment to fans thanking them for their "love and passion for Pokemon" and reassuring them that "even if a specific Pokémon is not available in Pokémon Sword and Pokémon Shield, that does not mean it will not appear in future games".

"Thank you to all of our fans for caring so deeply about Pokémon," said Masuda. "Recently, I shared the news that some Pokémon cannot be transferred to Pokémon Sword and Pokémon Shield. I've read all your comments and appreciate your love and passion for Pokémon. Just like all of you, we are passionate about Pokémon and each and every one of them is very important to us. After so many years of developing the Pokémon video games, this was a very difficult decision for me. I'd like to make one thing clear: even if a specific Pokémon is not available in Pokémon Sword and Pokémon Shield, that does not mean it will not appear in future games."

Now, can we all just chill and get excited for Sword and Shield? You can pick them up exclusively for Nintendo Switch on November 15.