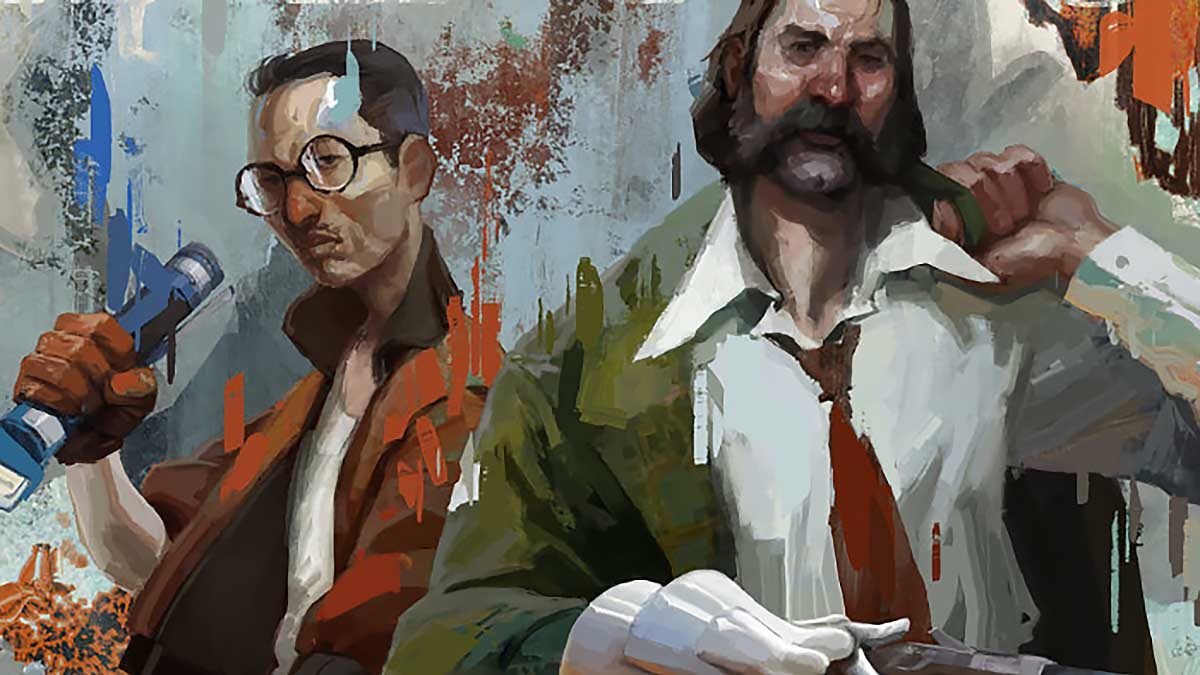 Disco Elysium has some truly incredible voice acting. The team at ZA/UM Studio has brought together a diverse collection of voice actors and cast in order to bring to life more than 60 characters and identities.

The list below includes every voice actor in Disco Elysium and the characters and identities they portray. This is based on the in-game credit sequence, which can be seen after completing the game. For those still playing – or those looking to pick it up – you can check out our guide on how long it takes to beat Disco Elysium so you know what type of game time you’re looking at.

There are a lot of characters in Disco Elysium and almost as many voice actors. The incredibly talented team has managed to bring to life such a diverse collection of persons. Check out the Shacknews Disco Elysium page for more information about ZA/UM’s critically-acclaimed game.