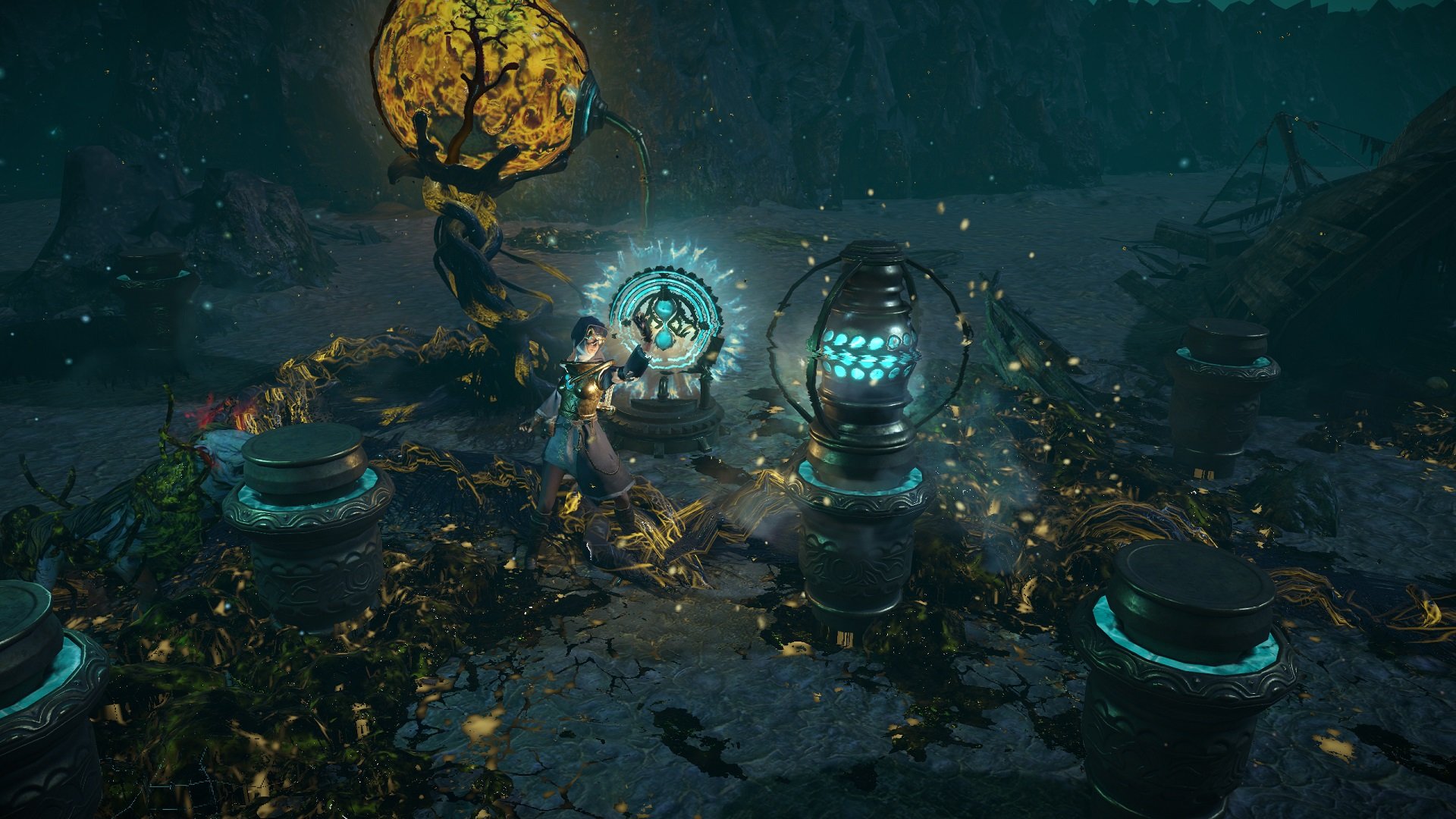 Path of Exile has been dungeon crawling and loot collecting for six years, but this weekend marks the biggest one in Grinding Gear Games' young history. This is the weekend that the developer welcomes in thousands of Path of Exile fans from around the world for the first ever ExileCon in New Zealand. The convention will celebrate everything the acclaimed dungeon crawler, but also look ahead to the game's next big updates with Friday's ExileCon Announcement Keynote.

The ExileCon Annoncement Keynote is set to begin on Friday, November 15 at 4PM ET/1PM PT, with a pre-show set to air one hour prior. It will be broadcast on Path of Exile's Twitch channel, with the live stream available just above. Expected announcements include a detailed look at Path of Exile's upcoming 3.9.0 expansion, which is set to launch in December. The next expansion is set to dive into the next league and go into details on the big gameplay changes that players can expect to see. It should also be noted that with this announcement, the countdown is on for the end of the 3.8.0 Blight expansion, so make sure to get as much cool stuff as you can before that league wraps up.

But that's not all. Next year, Path of Exile is set to launch what's being billed as the 4.0.0 mega-expansion. This will go above and beyond the average expansion, with Grinding Gear Games looking to celebrate a brand new milestone release with far more content than ever before. Studio co-founders Chris Wilson, Jonathan Rogers, and Erik Olofsson will all take the stage to describe all of the big changes set to hit Wraeclast in the weeks and months ahead.

Watch the ExileCon Announcement Keynote here and be sure to tune in at 1PM PT. Stay tuned to Shacknews, as we'll be sure to highlight all the big news to come out of Path of Exile's first major convention.