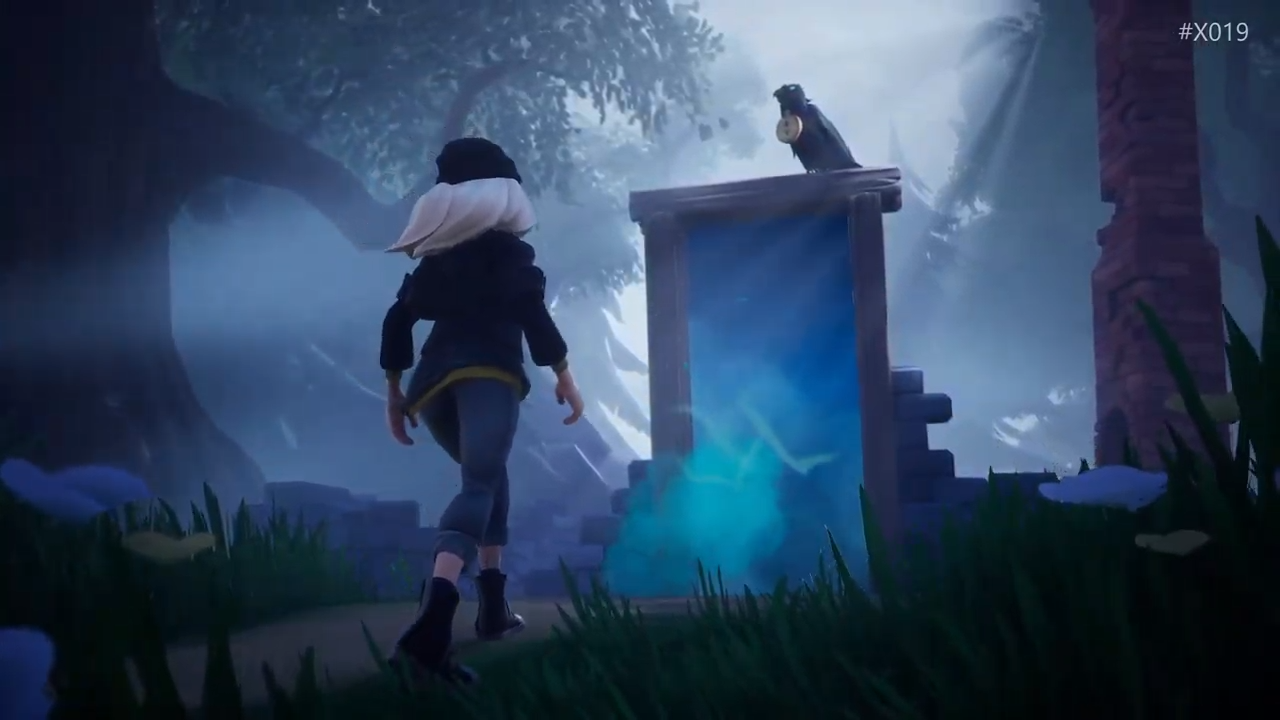 Thursday's X019 presentation continued with the latest game from The Molasses Flood. They're better known as the team behind The Flame in the Flood. Their latest game looks to sport a similar art style and even a similar aesthetic, as four players look to survive against the horrors around them.

If you're looking for specific details on what Drake Hollow is, a lot of that is currently unknown. There is a Drake Hollow website, but it's mostly barren, only pointing to the trailer and the Xbox One logo. This would point to it as an Xbox exclusive, for the time being, though it will likely eventually go multiplatform, similar to The Flame in the Flood.

So at the moment, there's only the trailer to go by. Drake Hollow appears to combine elements of survival games, base building, and cooperative combat against giant monsters. The trailer page does note that the "Drakes" in the game are the innocent vegetable denizens that inhabit the area. They'll the the ones that players are out to protect from the giant monsters that are looking to snack on them.

We'll keep an eye out for more information on this game as it arrives, particularly since Shacknews had quite a bit of fun with The Molasses Flood's previous effort. Drake Hollow is coming soon to Xbox One and Windows 10. The game is expected to arrive on a growing Xbox Game Pass lineup on launch day.