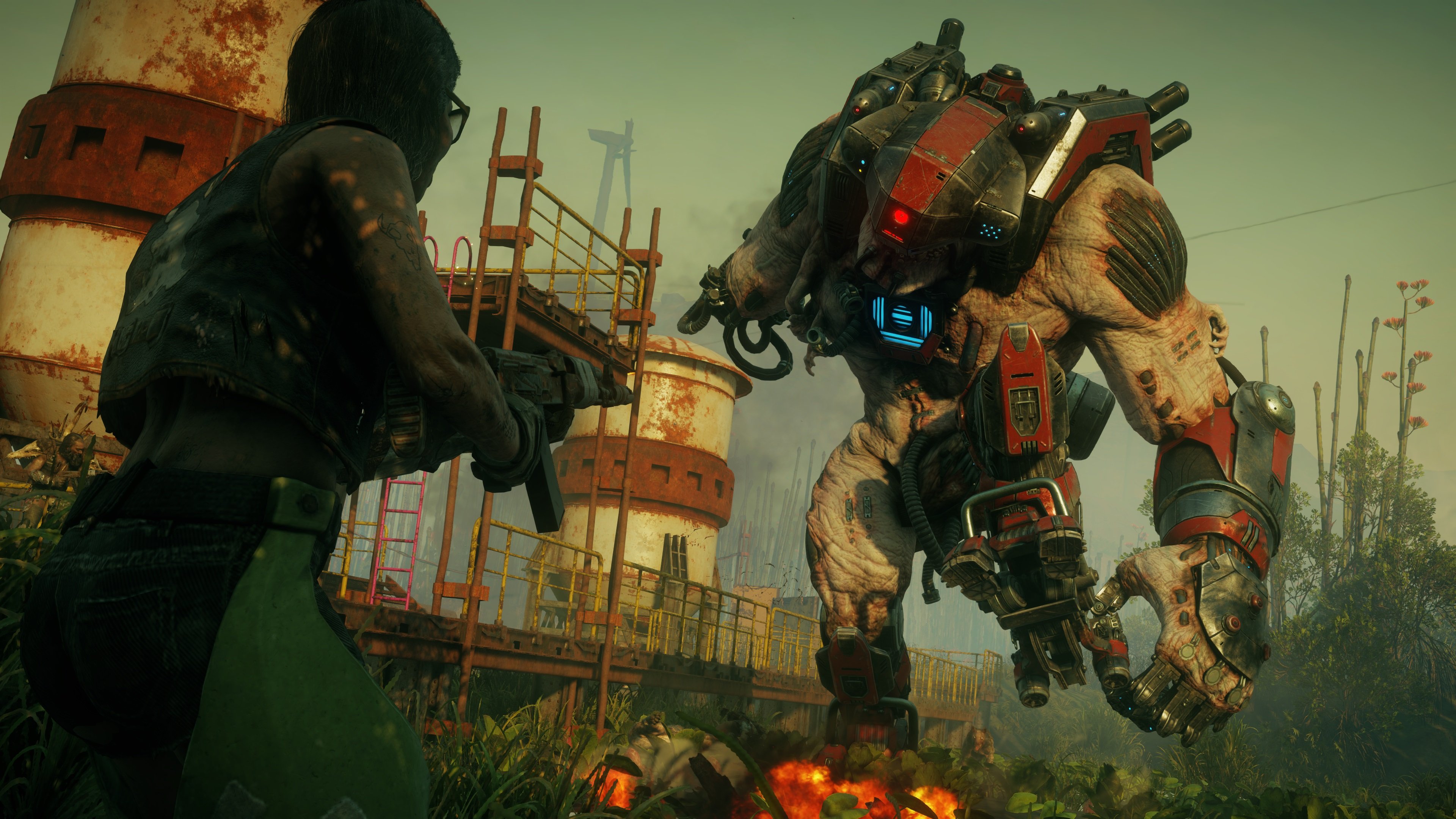 Xbox Game Pass continues to feel like one of the best values in video games. While Microsoft could rest on its laurels and still have a pretty good value in its Xbox Game Pass program, Thursday's X019 presentation saw the Xbox team seek to make the program even better. On Thursday, Microsoft outlined the Xbox Game Pass lineup for the rest of the year and beyond, while also outlining a few special perks that Game Pass Ultimate members can take advantage of right now.

Extra Xbox Game Pass Ultimate perks include a free month of EA Access, three free months of Discord Nitro, and six months of Spotify Premium. Normally, these would be incentives to join the program, but the Xbox team is noting that these perks are also available to existing Xbox Game Pass Ultimate users. Simply look at the membership area on your Xbox One to claim your perk.

As for the Xbox Game Pass free games lineup, Xbox One users can look forward to a handful of big-time games today. The list includes Rage 2, the blockbuster shooter from Bethesda released earlier this year, and the recent sleeper hit Remnant: From the Ashes. Here's what's available today:

The following games, including over half a dozen first-party Xbox games, are set to release between now and the end of 2020:

Halo: The Master Chief Collection has been available on Xbox Game Pass on Xbox One for some time, but now it's about to be made available for PC users, starting with Halo: Reach. That's set to arrive on December 3. For everything that's coming in, there just a few games are rotating out. Abzu, Below, Football Manager 2019, Grid 2, and Strange Brigade are set to leave the Xbox Game Pass service on November 30.

For those who don't have the Xbox Game Pass service, Xbox is launching a special promotion. New users can get three months for $1. This promotion is set to last through the holiday season.