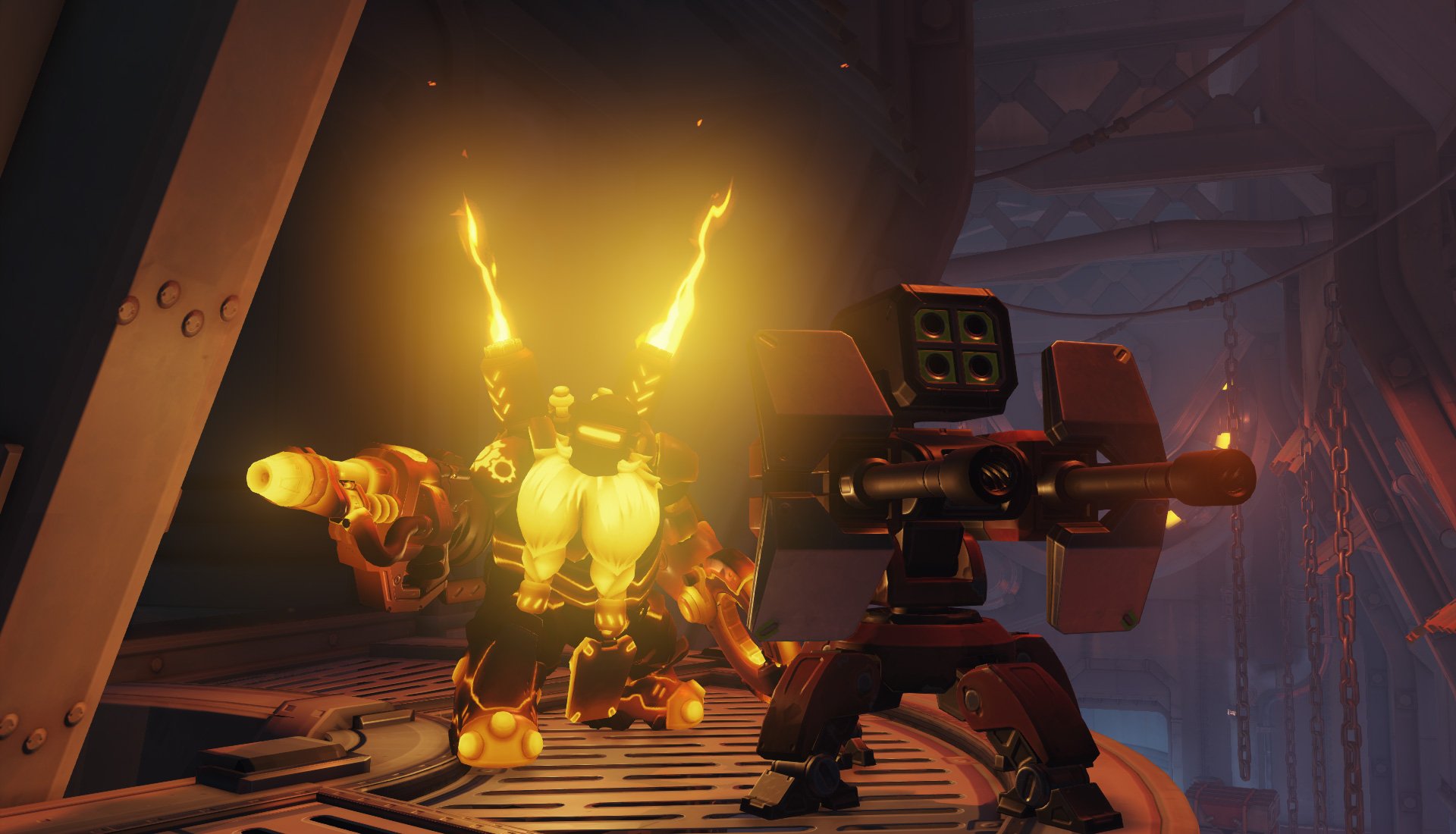 There's a lot about Overwatch that has changed since it first released several years ago. Then there are certain things about Overwatch that haven't changed. If you're waiting to get thrown into a match, you're going to get put in a giant skirmish lobby. That's just the way things have been. However, that's finally about to change. The Overwatch 1.43 PTR patch is changing up how players wait for their next game to start, a change that all Overwatch players can look forward to in the future.

Those on the Overwatch Public Test Realm looking to jump into a game will now find a feature called "While You Wait." Instead of simply jumping into a Skirmish, players will now have options in front of them. While waiting in a queue, players can now select whether to jump into a Practice Range, Skirmish, Deathmatch, or Custom Game. If you're in a group, the group leader will determine what to do.

Beyond this, there are a slew of balance changes incoming. Armor damage will be reduced from three to five across the board. As for individual character changes, let's take a look at what players can expect:

The big takeaways are that defensive shields are taking a huge hit here, with Orisa, Reinhardt, and Sigma specifically targeted. The biggest loser with these changes is Moira, who has been many players' healer of choice with the many, many nerfs issued to Mercy over the years. It's not all nerfs, though. D.Va, Genji, and Zarya are getting some noteworthy buffs to either help enhance some of their best moves or round them out into a better overall package.

Overwatch also has a parade of bug fixes to dish out. To see what those are, visit the Overwatch forums. The PTR changes are live now on PC. Look for them to hit the full Overwatch game on all platforms in the days ahead. In the meantime, Mercy's Recall Challenge is underway.