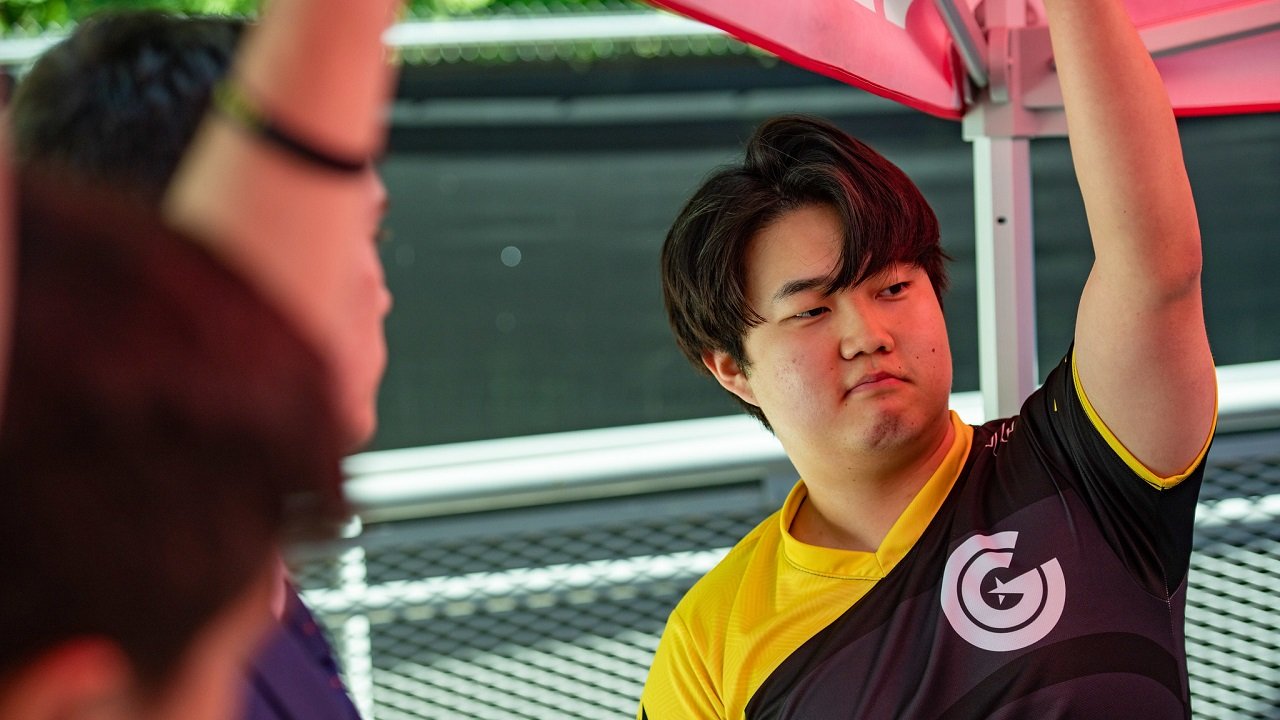 With Clutch Gaming formally disbanded and Team Dignitas about to re-enter the fray in the 2019 League of Legends LCS season, they are making moves to secure some of the most prominent pieces of the team. Sources have reported that Dignitas is in the final stages of negotiation with top lane star Heo "Huni" Seung-hoon in a two-year contract worth over 2 million USD.

The deal was first reported by ESPN esports writer Jacob Wolf on November 11, 2019. According to sources within League of Legends, Huni’s contract deal comes after Clutch Gaming’s purchase by Dignitas and official disband and rebrand to Dignitas following the 2018 LCS season. With Dignitas officially back in LCS competition in the 2019 season, it makes sense to see them making moves to secure major players like Huni.

If the contract for Huni is as reported, it would make him one of the highest-paid players in the League of Legends competitive circuit. It’s not without good reason. Huni has been one of the most notable top laners in the LCS scene for a fairly long time now. With Echo Fox, Huni helped the team make several top 3 appearances in seasonal finals including the 2018 NA LCS Spring Finals (3rd place) and the 2018 NA Regional Finals (also 3rd place). Meanwhile, with Clutch Gaming, Huni did his part in helping the team stay competitive in the leaderboards, notably including a 1st place finish in the 2019 LCS Regional Finals.

Although fellow Clutch Gamer and Jungler Nam "Lira" Tae-yoo’s contract is also up for expiration and renegotiation, no news has yet dropped as to the fate of Huni’s teammate.

Dignitas and Clutch were absent from the Worlds 2019 competition which saw FunPlus Phoenix overcome G2 Gaming in a sweep. That said, with players like Huni confirmed, it will be interesting to see what else Dignitas has up their sleeve for the 2019 League of Legends competitive year.