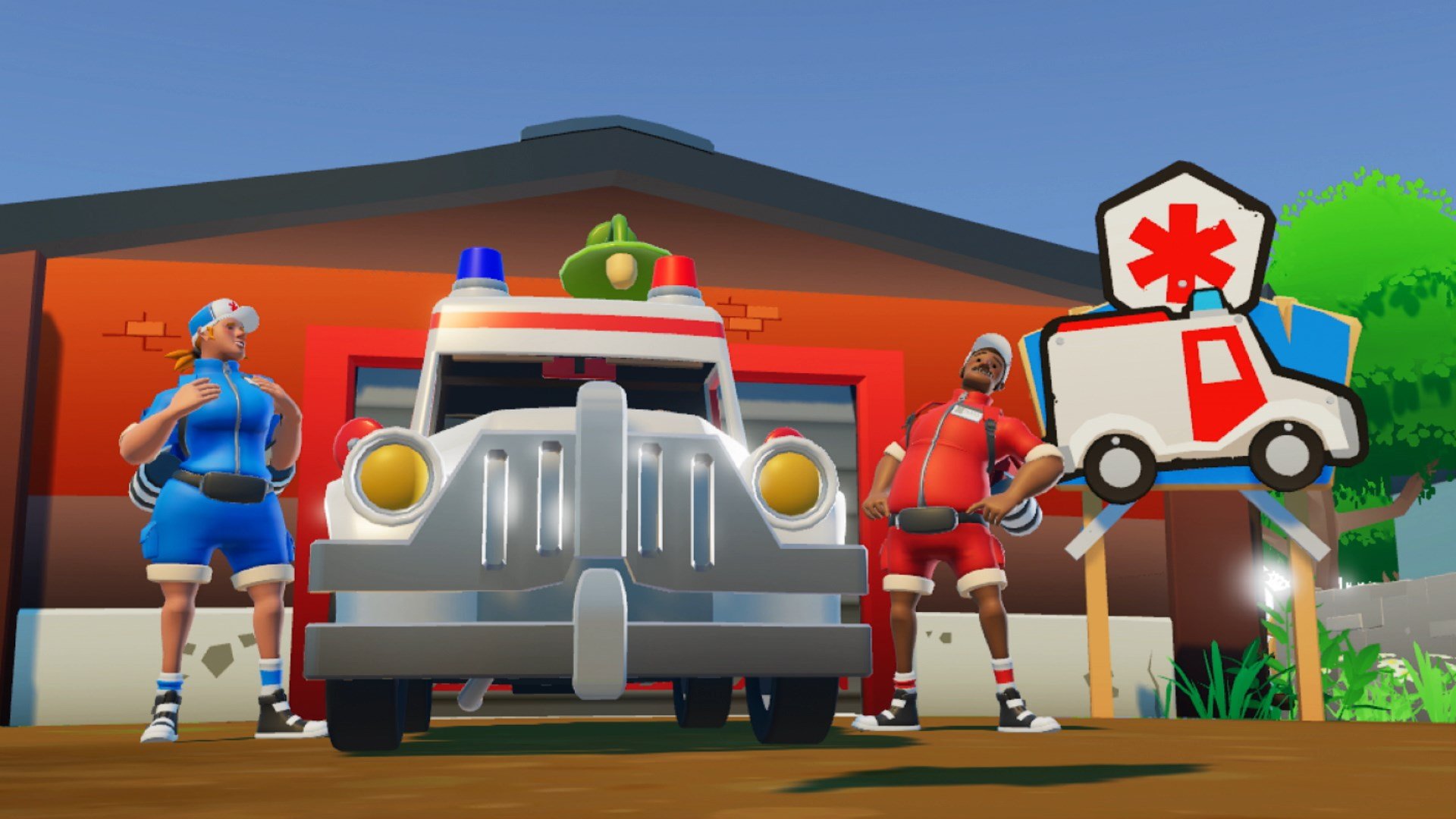 The Stretchers cures the Dizzies on Nintendo Switch today

Whenever Nintendo has a game lined up to publish, they'll usually give some indicator that something is either coming or in the works. However, on Friday, Nintendo Switch users got a surprise. A new Nintendo-published effort hit the eShop out of the blue, which is news that might have some Switch owners feeling lightheaded. Fortunately, anybody with a case of the Dizzies can count on The Stretchers.

Put together by Little Nightmares developer Tarsier Studios, The Stretchers takes place in a land where the residents have been stricken by uncontrolled dizzy spells. This is the work of the sinister Captain Brains, who has afflicted people all over with the Dizzies. The only ones who can help are a pair of medics, who must find each affected person and load them onto their stretcher. If this sounds like a cooperative effort, that's because it mostly is. Players can go solo or jump into local co-op to try and treat the various victims of Captain Brains' chaotic mischief.

As one might imagine, there are some serious Overcooked vibes here, as players must work together in order to carry their stretcher across obstacle-filled areas. So make sure everybody's lined up correctly, otherwise that poor dizzy person could go flying down a busy street or straight down a storm drain. There also look to be several driving sequences involving the team's ambulance, as time will be of the essence when tracking down dizzy citizens. Beyond the main storyline, players can also engage in various side missions that involve the same level of coordinated effort and teamwork.

We first brought up The Stretchers in this morning's First Post, so seeing it go stateside so quickly has proven to be a nice surprise indeed. The Stretchers is available now on Nintendo Switch for $19.99. Visit the Nintendo eShop for more information.

WarioWare: Get It Together review: Some assembly required
Login / Register