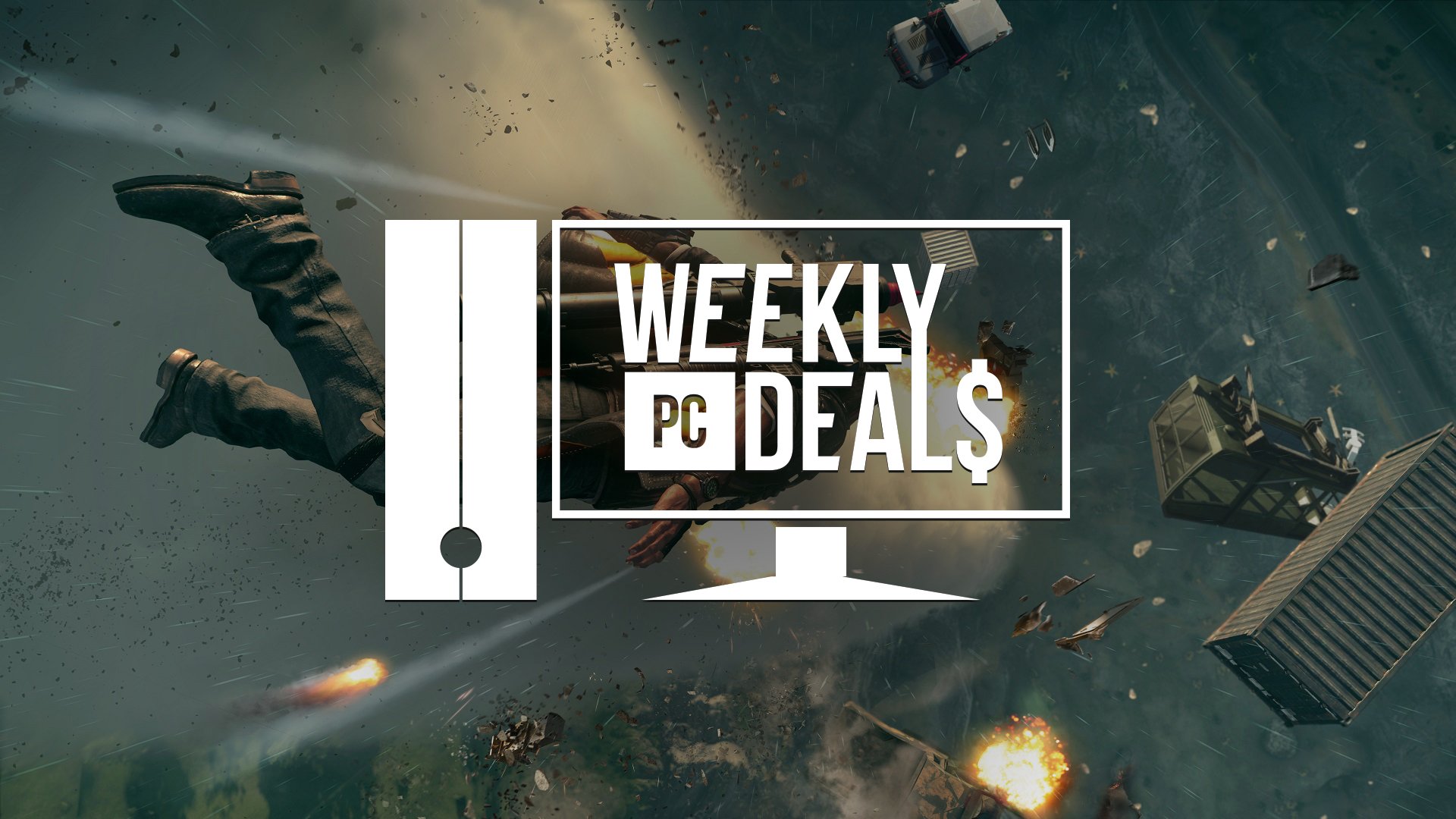 Do you need something to play this weekend, PC player? Is there not a lot of room in your budget? Then there's some good news for you. Steam isn't content to offer a single free weekend. In fact, there are several free games to jump into this weekend. Where do we begin?

Steam's not the only place to get free games this weekend. The Epic Games Store has two games to entertain players. Both Nuclear Throne and Ruiner are free until Thursday, so claim your copy while there's still time!

Use the code NOV8 to say 8% off of your PC gaming purchase. Restrictions apply.

Pay $1 or more for The Haunted Island: A Frog Detective Game and Art Sqool. Pay more than the average $4.83 to get Flipping Death and Battle Chef Brigade. Pay $9 or more to also receive a Day of the Devs VIP Ticket, Minit, and Toejam & Earl: Back in the Groove. These activate on Steam.