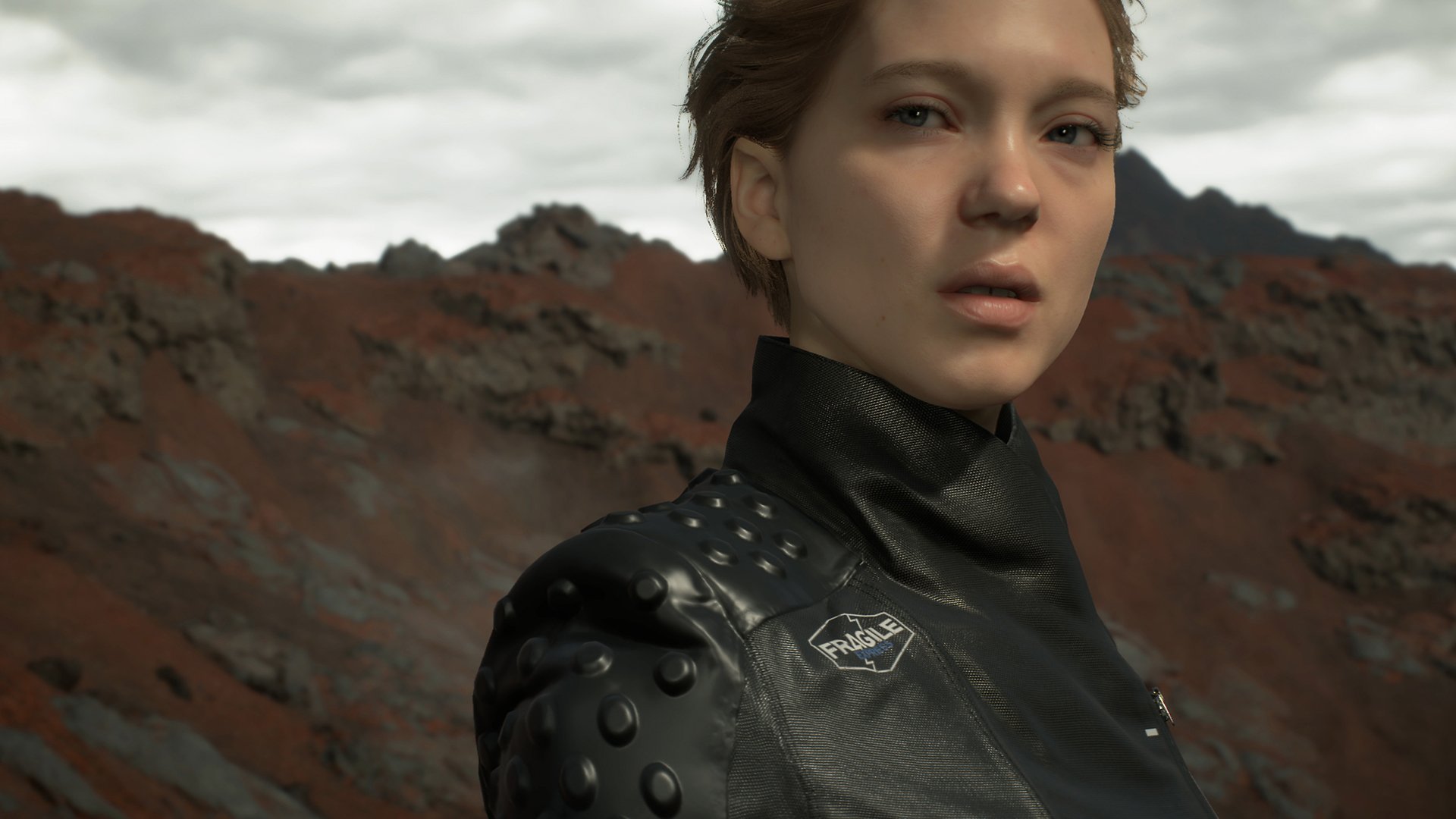 What is Aphenphosmphobia in Death Stranding?

It's very clear from the start of Death Stranding that Sam hates being touched. In one of the first cutscenes, players can clearly see how upset he gets when Fragile grabs his hand during an intense moment. Later in the game, Sam is described as having something called Aphenphosmphobia. Is this a real phobia? What exactly is Aphenphosmphobia? Here's what you'll want to know.

Obviously, there are some spoilers below, so keep reading at your own discretion.

What is Aphenphosmphobia in Death Stranding?

Aphenphosmphobia might sound like a made-up word when you first hear Deadman say it in Death Stranding, but rest assured it’s a real phobia that some people suffer from. Described as the “fear of intimacy” it’s often associated with people being afraid to touch others.  This is a rare psychological condition and symptoms for it include heart palpitations, dizziness, panic and even panic-attacks.

When it comes to Death Stranding, Sam’s Condition is made very clear from the early moments of the game, when he gets upset at Fragile for grabbing his arm. Later, when talking to Deadman, he refuses to shake Deadman’s hand, and even winces when Deadman walks through him as a chiral hologram. It’s an interesting bit of character trait for Sam, who ends up being the one tasked with “reconnecting” everyone despite his own fears of connecting with people.

If you haven’t kept up to date with all the hoopla surrounding Hideo Kojima’s latest title, then make sure you check out our Death Stranding review to learn more. In it, Brittany Vincent writes, “To me, Death Stranding feels like being free. Free of the constraints developers place on themselves – they can’t do this, they can’t do that – and the boxes we place ourselves in. As such, I hold it in such high regard after completing the lengthy, moving journey that I find myself wanting to speak less and less about it so as not to ruin the magic. It’s simple to explain why you dislike something, but nigh-impossible to capture why something moves you in such a way that your eyes well up now after hearing any of Low Roar’s discography.”

Now that you know what Aphenphosmphobia is, head back over to our Death Stranding guide for more assistance exploring the world that Sam Porter Bridges calls home.