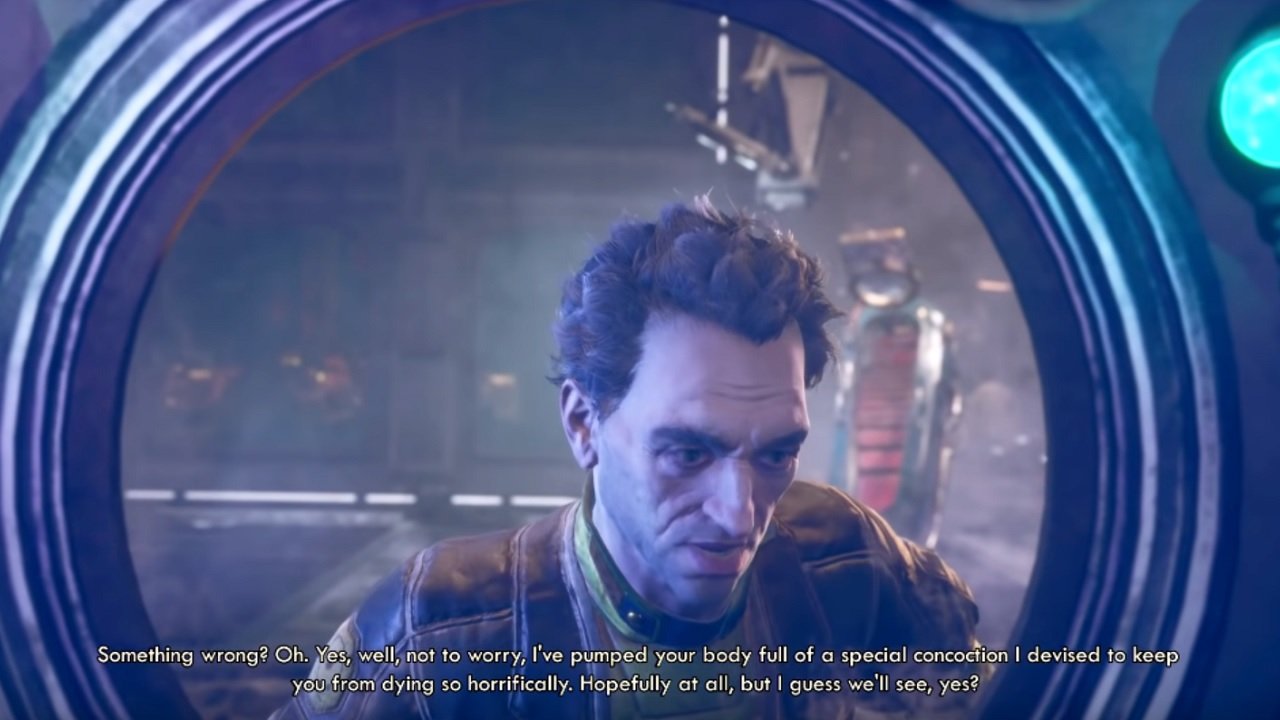 When it comes to spacefaring RPG adventure, The Outer Worlds has delivered on a fantastic level. Obsidian’s newest open-world RPG is wild and fun, but it wouldn’t be a Fallout-like game without plenty of bugs would it? Thankfully, the game is doing better so far than many its predecessors, but it’s not without issues. We’re about to get a patch this coming week and it will address a few of The Outer Worlds’ most talked about problems in update 1.1.1.0.

The Outer Worlds update 1.1.1.0 was announced on November 7, 2019 on the Obsidian Forums. On the first update for the game, many might expect a huge list of changes coming to the game, but The Outer Worlds actually plays pretty smooth outside of a few problems. Some of those being addressed in this patch include the ridiculously small and previously unchangeable subtitle text in conversations and cutscenes. Some other bug fixes include:

Currently in the testing phase, the patch is slated to come to all platforms in the week following the announcement. Despite the relatively small list of changes, Obsidian mentions that they are aware not all issues are being tested and addressed in Patch 1.1.1.0. It is suggested that any issues that are not listed above be either checked for in the ongoing issue thread on The Outer Worlds Tech Support pages or submitted as an altogether new issue to Private Division.

Considering accessibility is nice (and some of our eyes are failing these days), it’s cool to see Outer Worlds addressing the text concern, but given that the above list is still pretty small for a game of this magnitude, it’s also nice to have so little to complain about in a big open-world RPG for once.

Is your issue being answered in The Outer Worlds update 1.1.1.0? What kind of weirdness have you come across in the game? Let us know in the Shacknews Chatty comment section below! Having trouble getting through the game? Be sure to check out our The Outer Worlds guide hub for tips and walkthroughs to help you along your way!