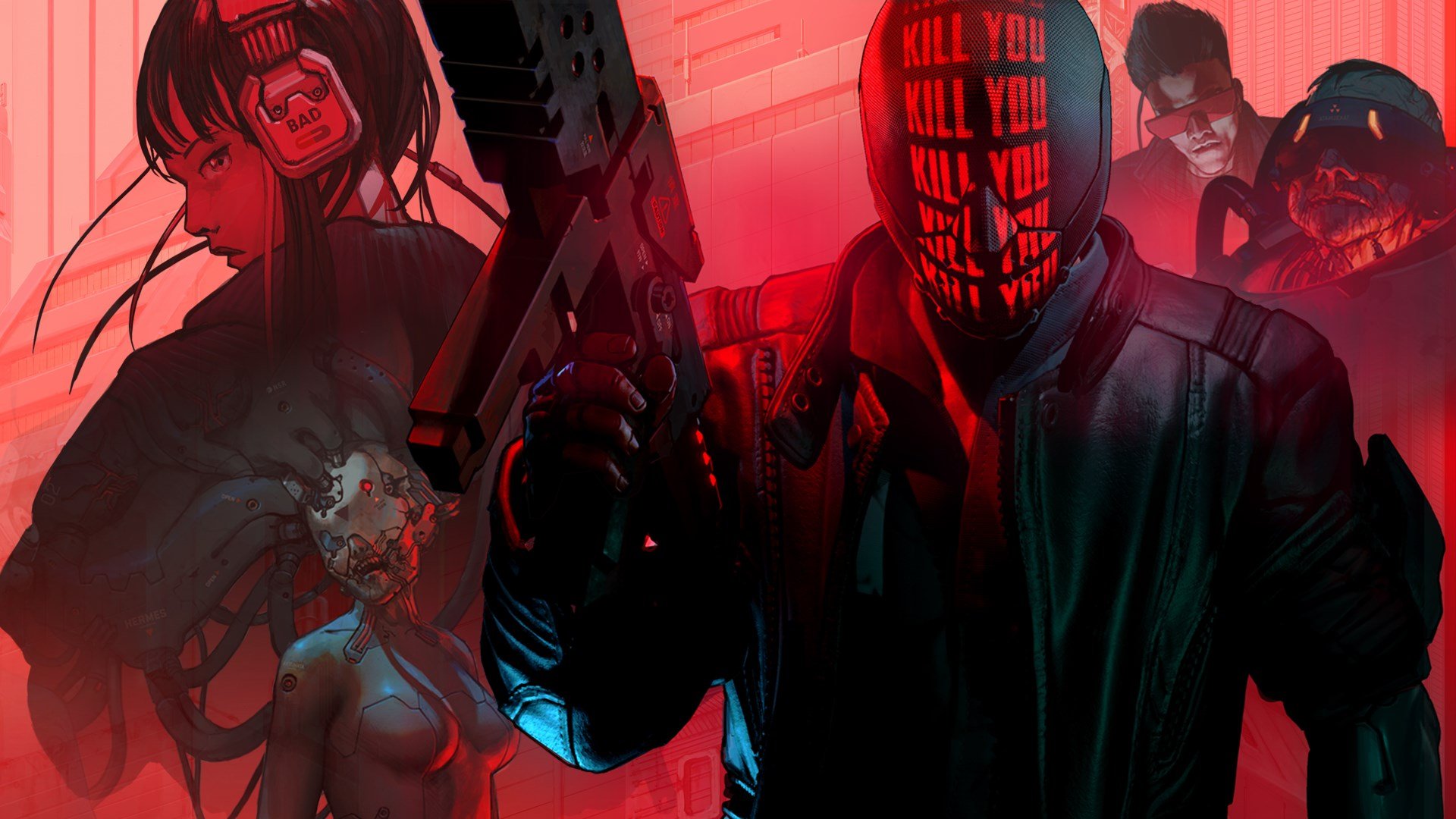 If Death Stranding isn't your thing, you might want to pick a couple of free games from Epic Games for the weekend.

Following Costume Quest and SOMA from last month, the Epic Games Store just introduced the latest couple of free games. This time around, they include Nuclear Throne and Ruiner. They'll be free for just a week, so if you're hoping to pick them up, you ned to do it quickly so you don't miss out.

Ruiner is an especially exciting cyberpunk top-down action game that serves up awesome neon hues and violent, bloody ballets of bullets. It's a lot different than the other game here that's available for free, but every bit worth your time, especially if you're excited to play Cyberpunk 2077. It's no sprawling RPG, but it sure does look cool.

Vlambeer's Nuclear Throne is a top-down rogue like shooter that finds mutants engaged in explosive battles as they vie for the throne. It's nowhere near as sleek as Ruiner. It's a Vlambeer game, after all, so you can expect great things from it.

Again, these games will only be available for a week, so make sure you grab them before they disappear! We'll be back with additional free game options as soon as they're announced. Look out for the next game on November 14, when you can download The Messenger instead.