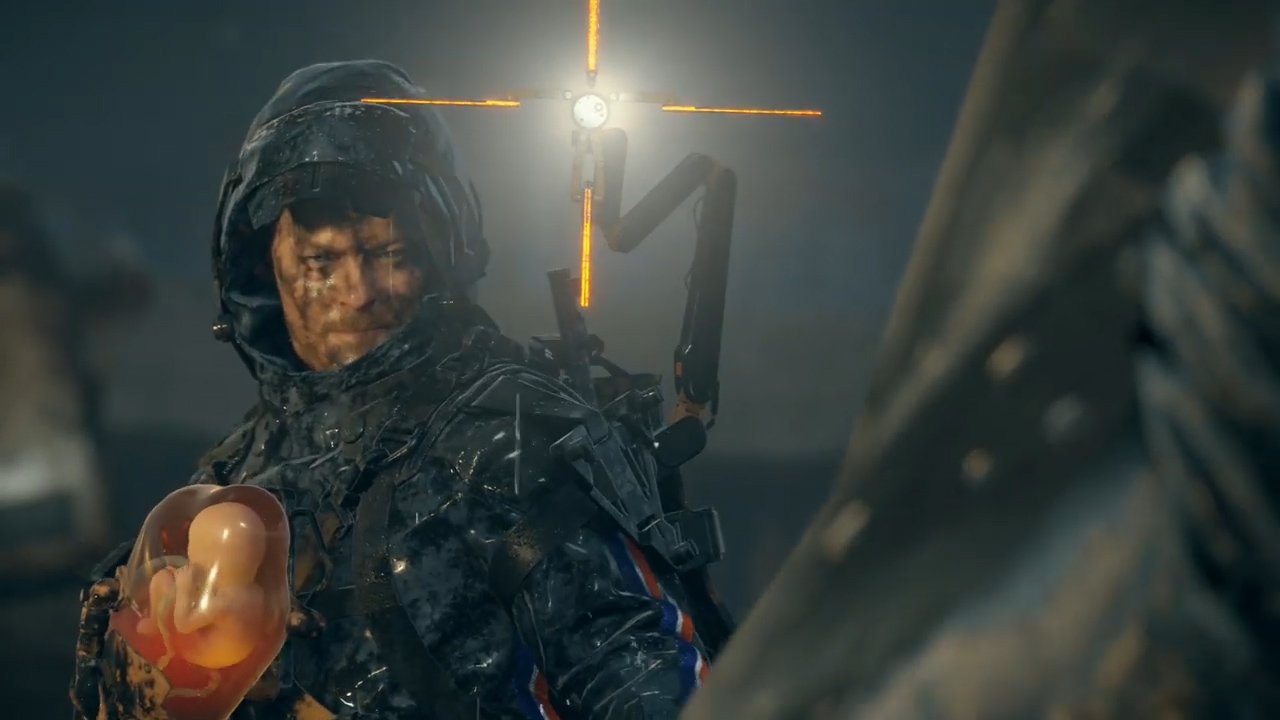 How to eliminate the BT in Port Knot City

Upon arriving at Port Knot City, players will find themselves face to face with one of the biggest enemies they’ve encountered in Death Stranding thus far. This is also where players will be introduced to a few key players throughout the story, and as such it works as a pretty major turning point in the story. In this guide we’ll show you how to eliminate the BT in Port Knot City, which will allow you to progress further into the game.

We would like to take a moment to offer a word of warning to our readers, however. This post contains spoilers for one of the first intense fights in Death Stranding and as such, you should not continue reading if you’d like to experience this all yourself.

How to eliminate the BT in Port Knot City

The first boss fight that you encounter in Death Stranding comes as a bit of a surprise for players. Tasked with heading to Fragile’s boat, Sam runs headfirst into Higgs, one of the big bads of the game. Since we were planning on traveling from Port Knot City to Lake Knot City at the time, we weren’t nearly prepared for the fight itself. Luckily, Kojima and the rest of his team saw fit to place a good few Hematic Grenades and Blood Bags around the fighting area, which should make it easy to arm yourself.

Since you don’t really have any other weapons, the Hematic Grenade is your primary means of offense throughout this particular fight. Thankfully, all you really need to do to defeat this enemy is stay on your toes, avoid its attacks, and hit it with Hematic Grenades when you have a chance. You can aim for any part of the body, though it did appear to react more strongly to the grenades when hit in the face, though we haven’t exactly verified this.

Either way, move around the fighting area, making use of the various pieces of debris to get around faster. You can climb on top of the buildings, vehicles, and other junk to get Sam out of the goop, which makes it much easier to evade attacks more easily. Now, all you need to do is whittle down the boss’ health until it reaches zero and you complete the fight.

Learn how to find Conan O'Brien and get the Otter Hat in Death Stranding.

Now that you know how to eliminate the BT in Port Knot City, make sure to check out our guide on how to get weapons in Death Stranding. You can also head back over to our complete Death Stranding strategy guide, where you’ll find articles designed to help you conquer every inch the American wasteland as you try to reconnect the cities across the country.