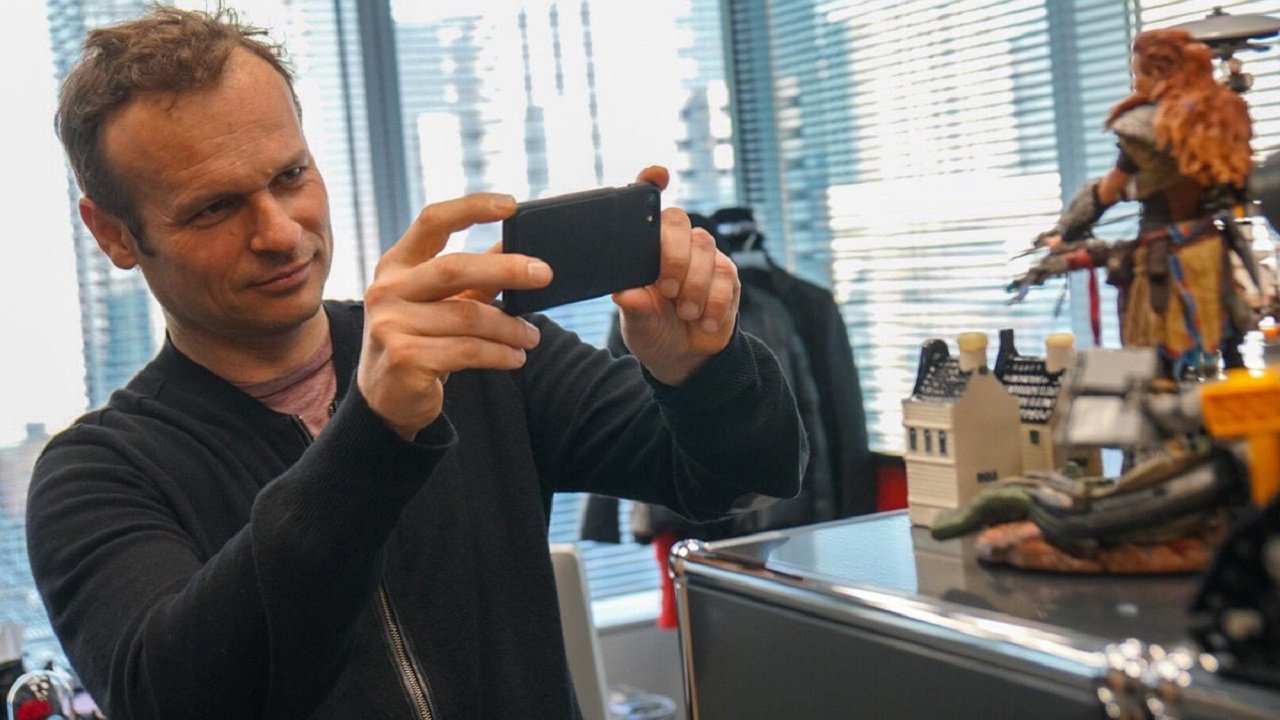 Major players are moving about at PlayStation as of recent. It seems pretty clear that the Sony’s gaming branch is going through a major restructuring as they gear up for the PlayStation 5. As a part of this restructuring, Guerrilla Games (Killzone, Horizon: Zero Dawn) Co-Founder and Managing Director Herman Hulst has stepped into the role of President of of Worldwide Studios at PlayStation, taking over management of Sony’s 14 internal studios.

Hulst’s move into the new role at PlayStation was announced on November 7, 2019, as reported by gamesindustry.biz. Hulst is moving to replace Shuhei Yoshida in the Worldwide Studios President role. Yoshida is reportedly exiting the role to lead up efforts by PlayStation to assist and grow smaller and indie external gaming studios.

Congratulations @HermenHulst on your new position as President of SIE Worldwide Studios! Thank you for two wonderful decades at the studio – we’re glad to know that you’ll remain close by! https://t.co/hQN3AYAfFl

Hulst’s move into his new role at PlayStation comes just over a month after former Worldwide Studios Chairman Shawn Layden abruptly stepped down from his position. Despite the fact that little reason has been given for why he left so suddenly, Layden had nothing but congrats to give to Hulst moving into his new position.

PlayStation CEO and President Jim Ryan was thrilled to invite Hulst into the role. Speaking to gamesindustry.biz, Ryan claims Hulst’s appointment is a major step in PlayStation’s efforts to develop a growing global mindset.

"Hermen is a European who will be taking one of the major offices at PlayStation," Ryan said. "I think everybody in Europe should be thrilled and happy and proud that that is happening."

With Guerrilla Games just having assisted Kojima Productions in the release of Death Stranding, it may be safe to say Hulst’s soon-former studio is in good hands. That said, as PlayStation shuffles its major players, it will be interesting to see what the future has in store for the company as we get nearer and nearer to the next console generation.