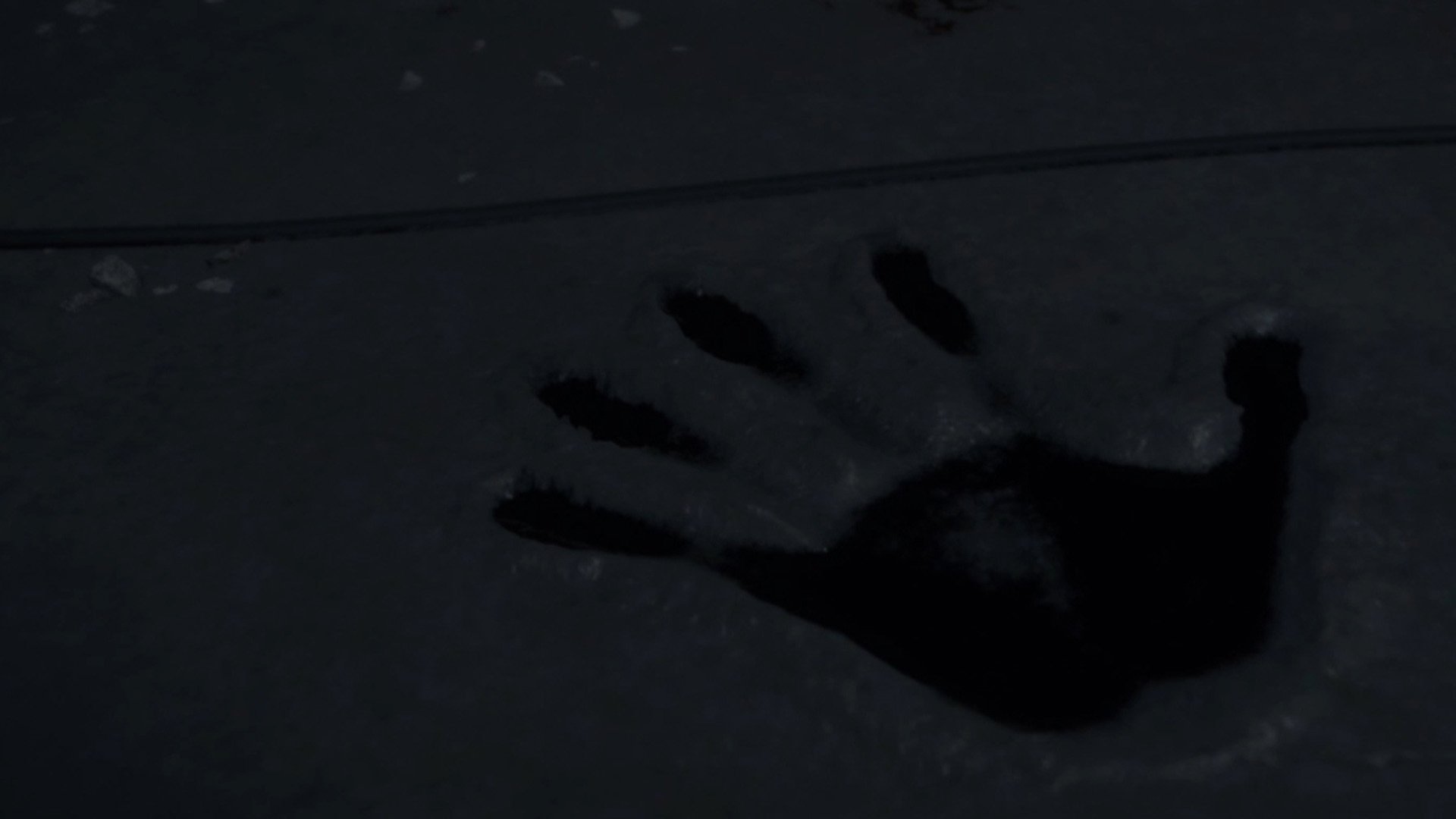 How to fight BTs in Death Stranding

As you explore the vast swaths of land that make up what remains of North America in Death Stranding, you’re going to come across your fair share of enemies, including BTs. Learning how to fight these enemies and clear them out will be key to surviving encounters later down the road. This guide will teach you everything you need to know to survive an encounter with the various BTs you come across.

Before you read on, keep in mind that this post might contain early game spoilers for Death Stranding. Read at your own discretion.

How to fight BTs in Death Stranding

When you first start out in Death Stranding, Sam won’t really have any option but to sneak past groups of BTs as he tries to deliver the various packages he is given at different locations. However, later on in the game, when you get access to weapons, Sam will be able to fight back, and defeat BTs.

Before you can start killing BTs, you’re going to need to progress until you start to unlock the various grenades that Bridges make out of Sam’s blood and bodily fluids. More specifically, you’re going to be on the look out for Hematic Grenades. These particular weapons make use of Sam’s blood to harm BTs and actually kill them. This is a very handy item that will act as your primary means of offense for quite a bit through the opening chapters of the game.

Once you have Hematic Grenades, you can use them to defeat BTs completely. However, you’ll gain access to weapons before this that can distract and hold BTs down so you can sneak past. You’ll also eventually gain access to the Bola Gun, which uses strands of rope made with Sam’s blood to bind enemies in a rope-like trap for a short duration of time. This can be very useful against small groups of BTs, or even MULEs, which can often be a bit of a pain to avoid when delivering packages across the world.

Now that you know how to fight BTs, head back over to our complete Death Stranding guide for even more information about the game.