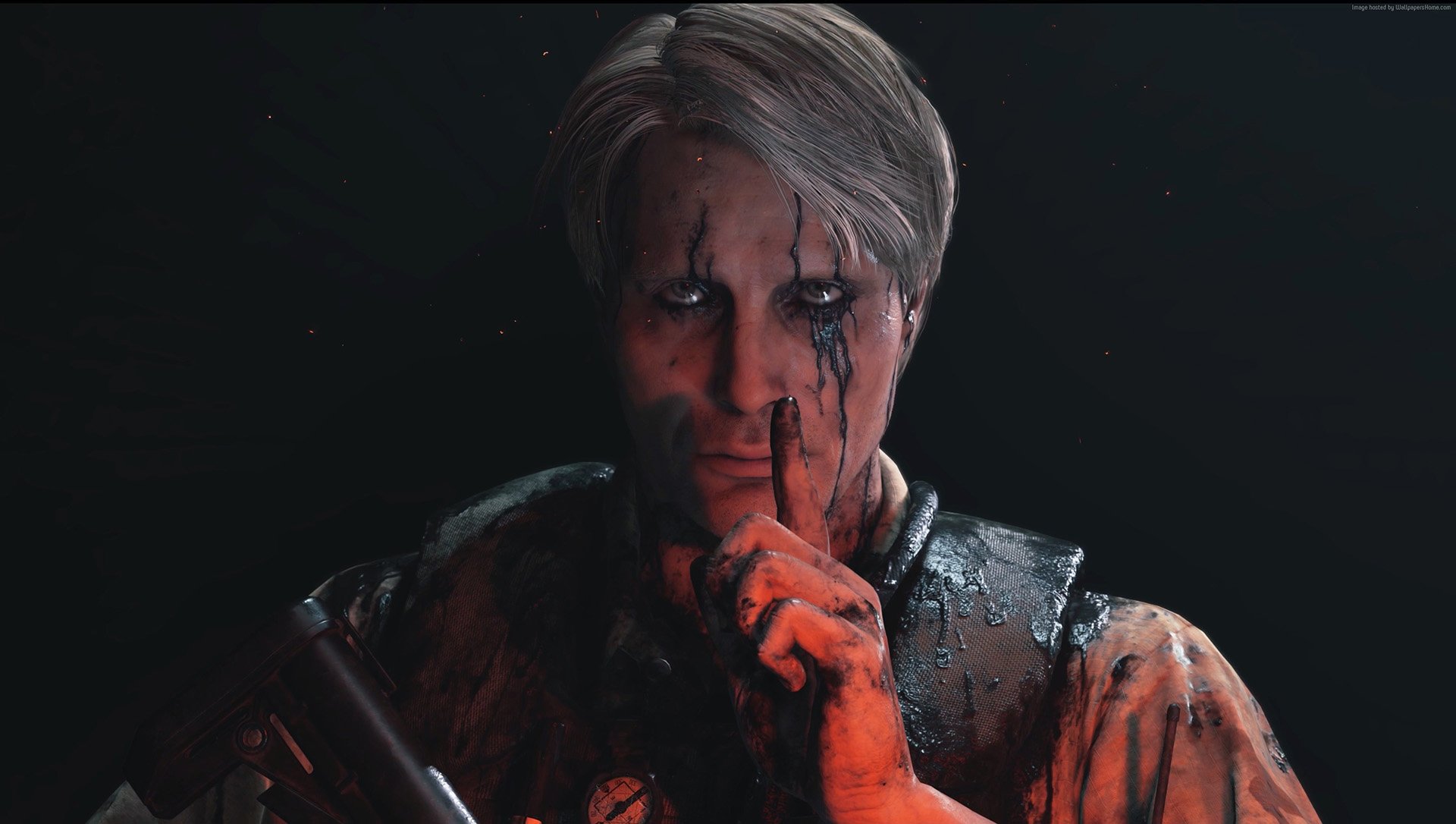 How to get a gun in Death Stranding

As you play through Death Stranding, you’ll find yourself face to face with several dangerous situations. While avoiding these situations can often be an option, sometimes being able to take an offensive stance against your enemies is the best way to proceed. In this guide we’ll tell you how to get a weapon in Death Stranding, which will allow you to fight back against MULEs and BTs.

We do want to mention that this post does contain some small spoilers for the first few hours of Death Stranding. As such, you should only continue reading at your own discretion.

How to get a gun in Death Stranding

There are a number of weapons available to Sam throughout Death Stranding’s campaign. However, you won’t start to get access to many of them until later in the game. Because we don’t want to spoil things, we’ll be focusing solely on the first weapons that you get in Death Stranding.

The first weapons that you’ll acquire in Death Stranding are grenades. There are a few different types, all of which are produced using your pee, blood, and other bodily excrements. Due to Sam’s repatriate abilities, his blood and bodily fluids can be used to weaponize items. The first couple of grenades you gain access to won’t allow you to kill BTs, however, they will allow you to wound them and incapacitate them for a short time.

It isn’t until later in the game, during Chapter 2, that you’ll obtain the Hematic Grenades. These items can be used directly on BTs to defeat them and makes it much easier to move through different areas. Unfortunately, you won’t be able to use them without using Sam’s blood, so it will be important to keep Blood Bags on your person.

Make sure you check out our handy guide on how to fight BTs for more info on how to take down the dangerous enemies blocking your path.

Finally, the first gun that you get access to in Death Stranding is a Bola Gun. It functions like a normal Bola, allowing you to shoot and capture enemies like MULEs. It can also be used to tie up BTs and keep them from being able to pursue you. You will, as stated above, get access to more powerful gear later in the game, though these will be your primary means of offense for a good deal of the campaign.

Now that you know how to get a weapon, head back over to our Death Stranding guide for even more useful information.