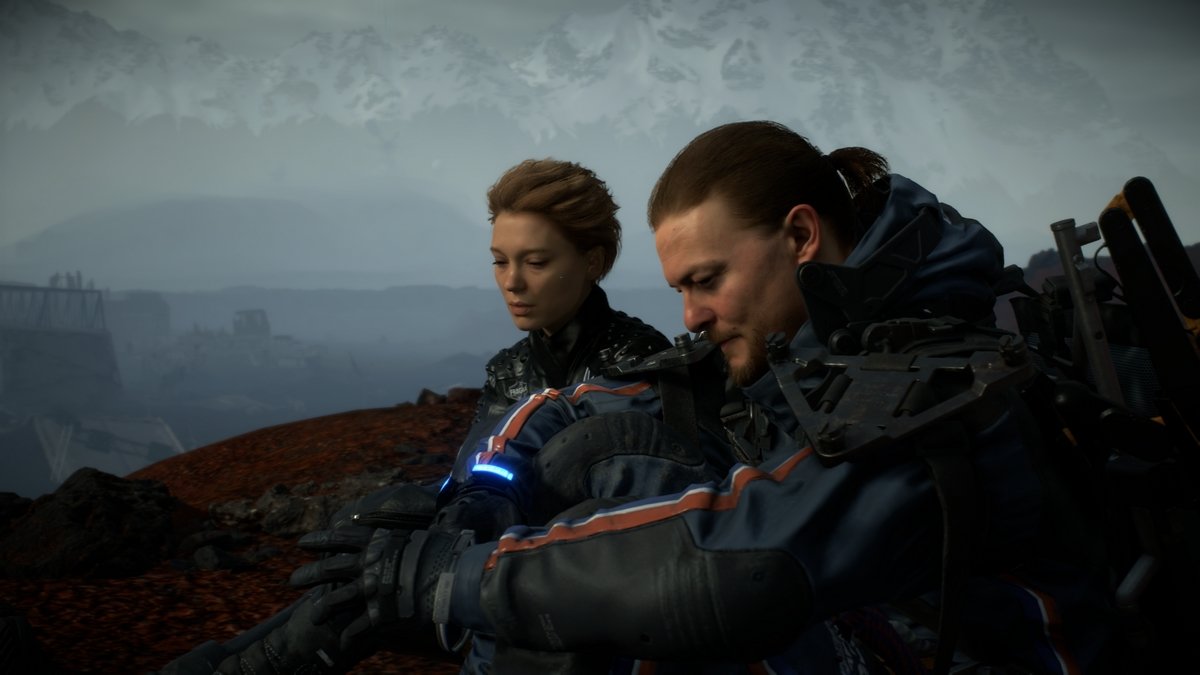 How to plot a route on the map in Death Stranding

Navigating in Death Stranding can be tricky, especially during Timefalls or intense events where it’s easy to get turned around and end up heading the wrong direction. That’s where map markers and paths come into place, as you can actually mark out an entire route to follow on the map in Death Stranding. To help you get where you’re trying to go, we’ve broken down exactly how you need to plot a route on the map, which will help lead you back to safety.

How to plot a route on the map in Death Stranding

One of the most useful things I’ve found available during my time in Death Stranding is the ability to set up map markers. These appear on the map quite easily, and you can even press and hold L1 to view them on your HUD when you’re walking around the world. The best part, though, is you can actually connect the markers to create a path that will appear like a GPS line on the terrain in front of you.

To plot a route in Death Stranding, you’re going to want to open up the map and find your start point. Once you’ve found your starting point, go ahead and press and hold the Square button. Now, using the left joystick, move the cursor on the map to the next destination you need to go to. Remember to avoid any areas that look like they could be iffy (really mountainous areas and large bodies of water, etc) by setting markers around them. To set the marker all you have to do is let go of Square, and it will add a marker down. You can then hold down Square and move the left joystick again to plot out the next portion of your route.

You can bathe at the Private Rooms scattered around Death Stranding's world to create useful items and weapons.

What makes this so useful, is that a dotted line will appear in the world when you’ve plotted a route. This makes it much easier to keep your bearings as you follow the line, and any deviations from the path can always be fixed by looking at the map and figuring out how far off you’ve moved.

Now that you know how to plot a route, make sure you also check out our guide on how to charge the Reverse Trike, one of a few different vehicles you’ll find available to you throughout your journey. You can also head back over to our complete Death Stranding guide for more assistance and content.