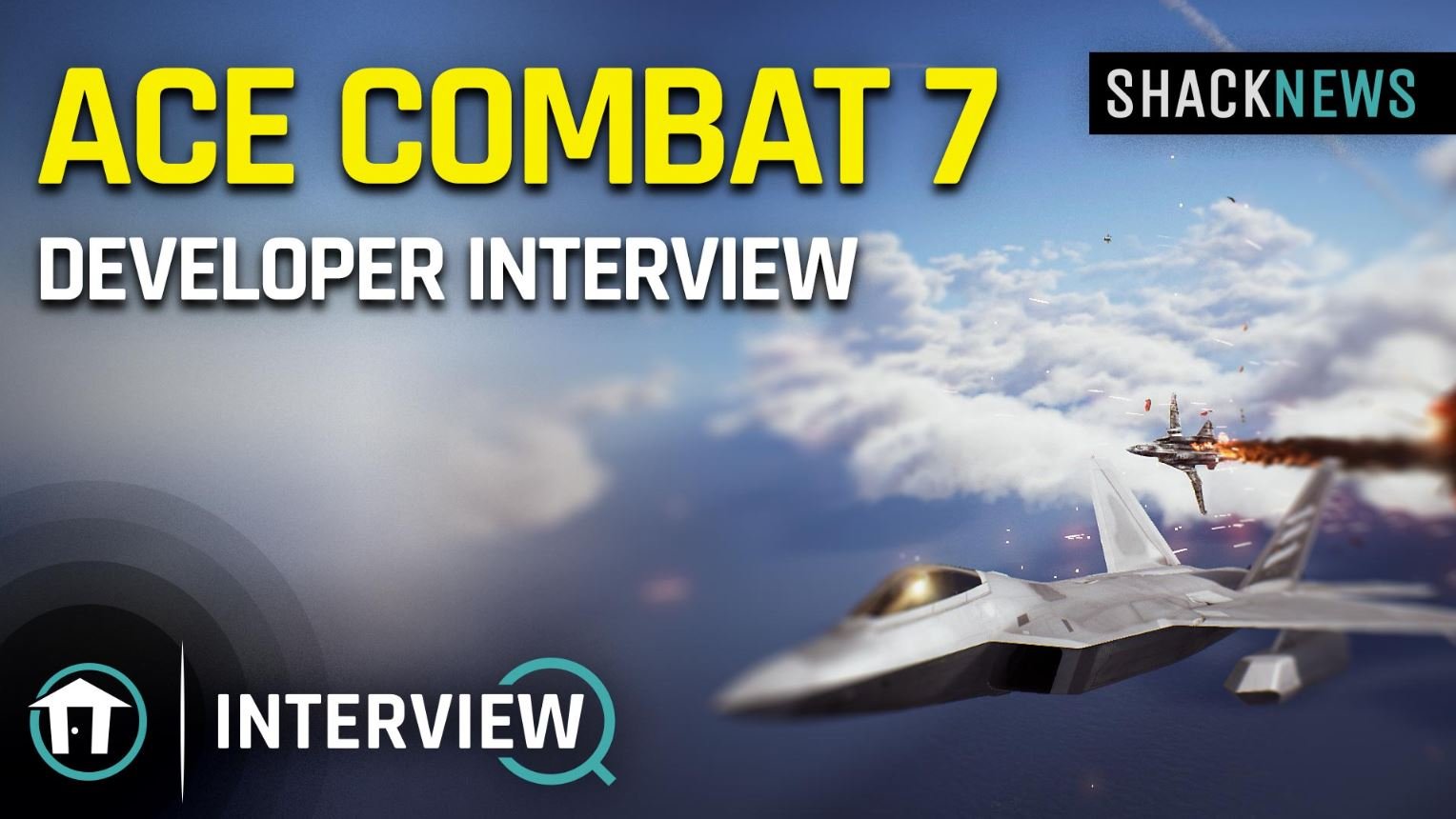 Ace Combat 7: Skies Unknown originally released earlier this year at the end of January to critical and commercial acclaim. It was considered a return to form for the long-running jet combat franchise and was the first release for this generation of consoles. The game was built using Unreal Engine 4 and offers the most realistic graphics and presentation in series history. It is also the first time the series was made available to play in VR via Sony’s PSVR.

We got the opportunity to speak with the team behind the flight combat action title and tried to find out what players can expect from the fourth and fifth DLC releases that arrived this fall.

Thanks to the impending release of these new DLCs as part of its season pass, Ace Combat 7 players will once again have the chance to return to the not-so-friendly skies. The aerial combat action game will be getting new single-player content next week in the form of new missions. The fourth release Unexpected Visitor, launched September 25, 2019. The fifth DLC, Anchorhead Raid, was released on October 23, 2019.

The VR portion of Ace Combat 7 made an impression on Shacknews editor Kevin Tucker during his time reviewing the game. He explained:

“Flight combat games are meant to offer close approximations to the feeling of being in a tense dogfight, miles above the earth's surface, and once again, Ace Combat does not disappoint. The game's PSVR missions are particularly good in this regard; so good, in fact, that they even manage to outshine the considerably polished traditional gameplay mode. Series fans will no doubt enjoy all of the latest additions to the formula, particularly the weather effects and the two multiplayer offerings, but for a truly dazzling experience, the PSVR missions are hard to beat. It's not a game for everyone: The challenge and fairly repetitive mission structure could turn away casual players or those new to the series. Still, Ace Combat 7: Skies Unknown should serve to satisfy players craving a healthy serving of high-speed aerial combat, especially those who happen to have PSVR.”