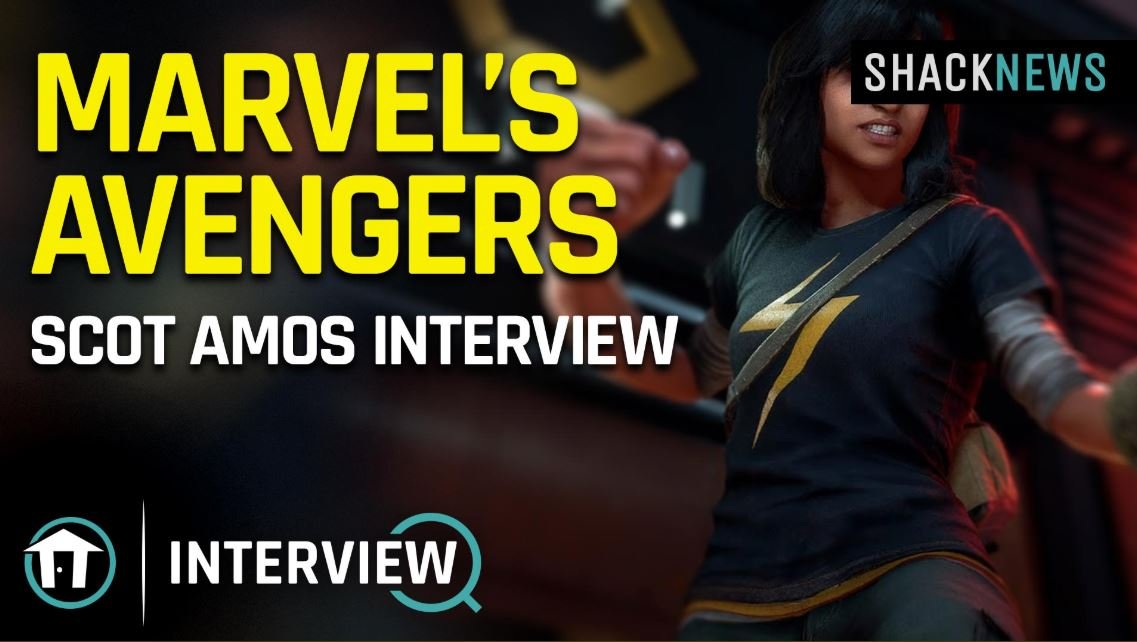 Marvel's Avengers interview: Crafting heroes for all types of players

Marvel's Avengers is perhaps the hottest franchise in the world right now, and the folks at Crystal Dynamics are working on a new Avengers game that can hopefully live up to the stellar reputation of Marvel's Cinematic Universe.

Shacknews was able to speak with Scot Amos, the head honcho over at Crystal Dynamics, about the process of creating and fine-tuning playable heroes for the new Avengers experience. Amos was happy to oblige, of course, discussing fan expectations, the studio’s goals, and crafting a narrative that works for seasoned Marvel fans and newcomers alike.

Expect Marvel’s Avengers to squeeze every last bit of performance out of the aging PS4 and Xbox One consoles. The announced PC version of the game is likely to offer much higher fidelity and frame rates than its console brethren.

The Marvel's Avengers game from Crystal Dynamics will release on March 15, 2020, for the PlayStation 4, Xbox One, and Google Stadia.