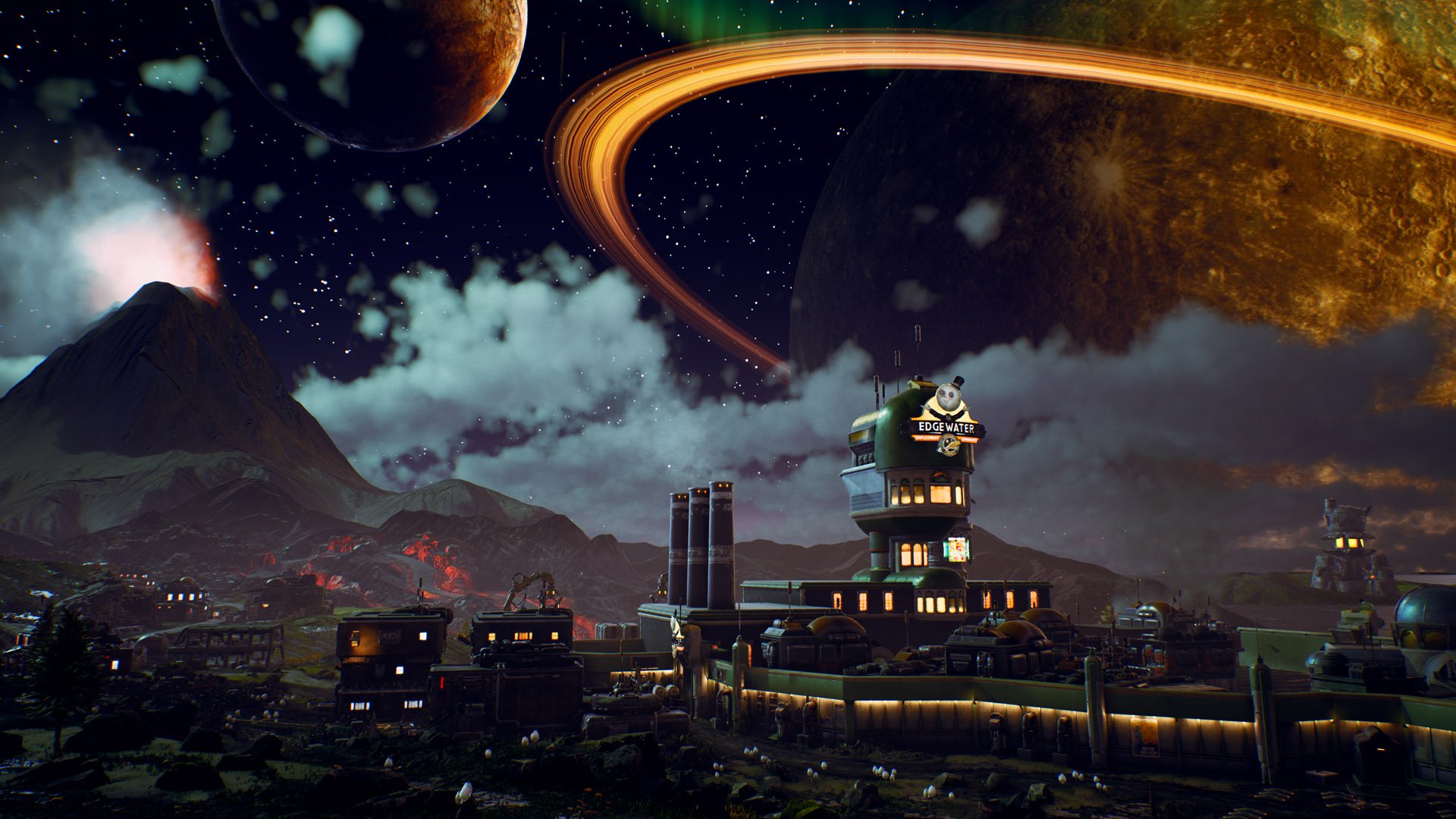 How to pre-load The Outer Worlds

The Outer Worlds is almost here and would-be players can now pre-load Obsidian Entertainment’s latest game. Whether you’re playing on Xbox One, Windows PC, or even PS4, pre-loading The Outer Worlds is a simple enough task, you just need to make sure you’ve got the prerequisites sorted.

How to pre-load The Outer Worlds

With the release of The Outer Worlds only a few days away, gamers are looking to prepare for the launch in whatever way possible. One such way that players can prepare is by pre-loading The Outer Worlds so that it’s ready to play as soon as it strikes midnight on October 25th.

For players on Xbox One and those using the Microsoft Store, The Outer Worlds is available for pre-load if you’ve got Xbox Game Pass or Xbox Game Pass Ultimate. If you don’t have either of these services, you can still purchase the game for its full price and pre-load it just the same. It can be found under the Game Pass tab or by searching the store.

PC players also have the option of purchasing The Outer Worlds through the Epic Game Store. Unlike the Microsoft Store, EGS will not allow you to pre-load the game ahead of its launch. This means players going this route will find themselves having to download roughly 37GB at the game's launch.

Anyone playing on PlayStation 4 has the same option. Unfortunately for PS4 owners, The Outer Worlds isn’t available through an Xbox Game Pass-equivalent service. A full purchase is required to access the pre-load option.

The Outer Worlds is about 37 GB, which isn’t too big considering the size games these days. Red Dead Redemption 2 on PC requires 150 GB of harddrive space, which is a tall ask. However, players on console might do well to start using an external harddrive, as the internal drives on consoles can get filled up rather quickly.

Unfortunately, Nintendo Switch players will need to wait a little bit longer before they can pre-load. But the silver lining is that The Outer Worlds is actually coming to the Switch.

**Editor's note: We previously said that you could pre-load the game via the EGS. However, it appears that the EGS is not offering any pre-load options at this time.

Now that you’ve got The Outer Worlds pre-loaded – or at the very least downloading – all that’s left to do is wait for Friday. Once Friday arrives, you will be able to enjoy everything on offer in Obsidian Entertainment’s sci-fi RPG. Until then, check out Shacknews Managing Editor Bill Lavoy’s The Outer Worlds review and stay tuned to Shacknews for our The Outer Worlds guide hub!