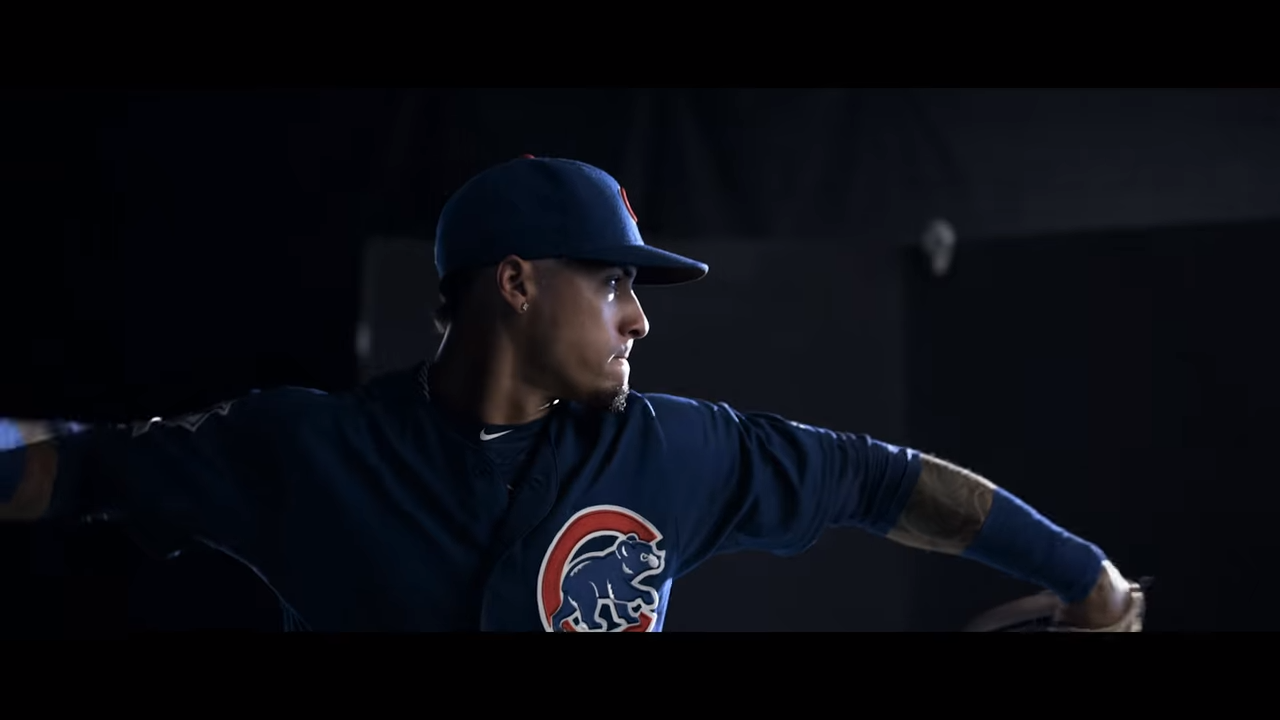 Major League Baseball is getting ready to kick off the World Series and there's still a lot of excitement in the air over the ending to the American League Championship Series. There's little that's more exciting in sports than a walk-off home run to clinch a seven-game series. So while the sports world continues to buzz and prepares for the final two teams to clash, the folks at PlayStation and Sony San Diego have officially unveiled the cover athlete for the upcomoing MLB: The Show 20. It's Chicago Cubs phenom Javier Baez.

While the Chicago Cubs ultimately fell short in their quest to make it to the postseason, it was through no fault of Baez. El Mago proved to be the star of the Cubs roster with 34 home runs and 111 RBIs. But more than that, Baez was a superstar on the field, proving to be one of the game's most dynamic shortstops, routinely pulling off diving stops, wild catches, and no-look tags with unparalleled speed and agility.

With the formal unveiling of Baez as the MLB: The Show 20 cover athlete, Sony San Diego revealed on PlayStation.Blog details about the game's various deluxe editions. The standard package will come with the game and a Gold Choice pack for the usual $59.99. Meanwhile, the MVP Edition, Digital Deluxe Edition, and GameStop-exclusive Anniversary Edition will all have their own distinct digital goodies and currencies. More importantly, they'll offer four days of early access for MLB: The Show 20. All players who pick up any of the deluxe editions can get into the game on March 13.

MLB: The Show 20's cover athlete situation will prove to be a much smoother one than last year's. MLB: The Show 19 had originally revealed Bryce Harper to be its cover athlete, except Harper was a free agent until just weeks before the regular season started, putting Sony San Diego in a bit of a bind. Harper eventually signed with the Philadelphia Phillies and now sits at home as his former team, the Washington Nationals, prepares for the World Series.

For those curious about MLB: The Show 19, remember that it's free for all PlayStation Plus members this week. Maybe give it a look, considering that it's still MLB: The Show and is still far and away the best baseball game on the market. You can take our word for it by checking out our review.

MLB: The Show 20, with Javier Baez as the cover athlete, is set to release exclusively on PlayStation 4 on March 17.