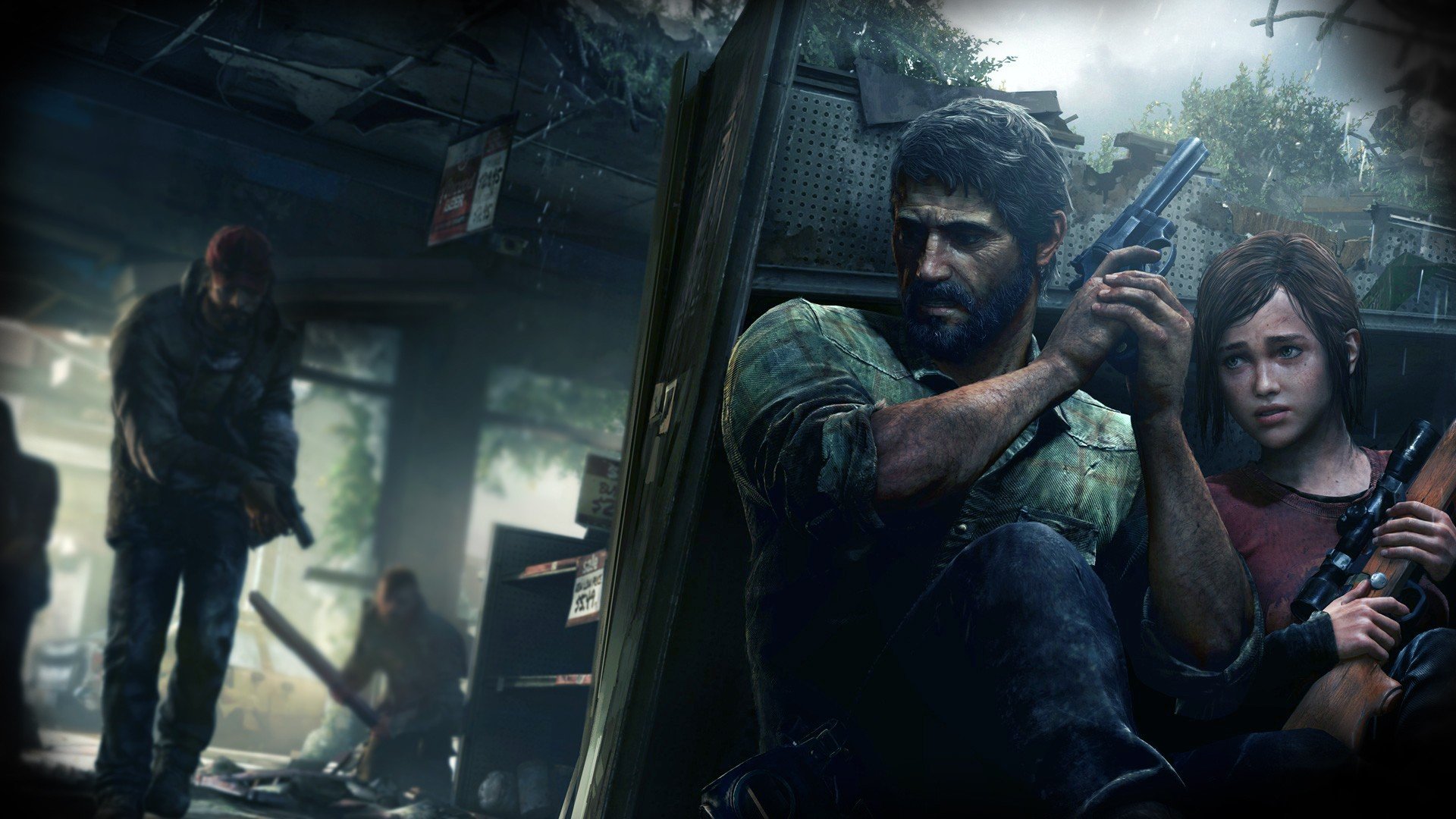 During Sony's State of Play for September 2019, the company revealed that the free games coming to PlayStation Plus subscribers in October 2019 would be The Last of Us Remastered and MLB The Show 19. One of those makes a lot of sense, and the other is a bit of a head scratcher, but free is free, I suppose.

Since this State of Play was anticipated mostly for news on The Last of Us Part 2, it makes a lot of sense for Sony to offer The Last of Us Remastered for free, giving people a chance to play the game if they have yet to do so. That’s a calculated attempt to get more sales for and upcoming title. The game is also five years old (the original is six years old), so not a lot to lose there.

MLB The Show 19 being free is cool, but this comes as baseball season draws to a close. Yeah, there’s the playoffs, and I suppose this could drive sales next year, but sports games are generally picked up on release day by hardcore fans, and I just don’t see a lot of casuals diving into a baseball game in October. I suppose sales have largely stopped, though, so not much to lose.

The star of the PlayStation Plus lineup for October 2019 is clearly The Last of Us Remastered, though, and anyone who hasn’t gone on this epic journey with Joel and Ellie will want to do so. Not only will this get you all caught up for The Last of Us Part 2 release date in February of 2020, but it very well could be one of the better stories told in the last 10 years of video games. I’m sure there will be some disagreement with that statement, but it’s definitely in my top five.

What about you? Planning to pick up MLB The Show 19 or The Last of Us Remastered when they go free on PlayStation Plus in October 2019?