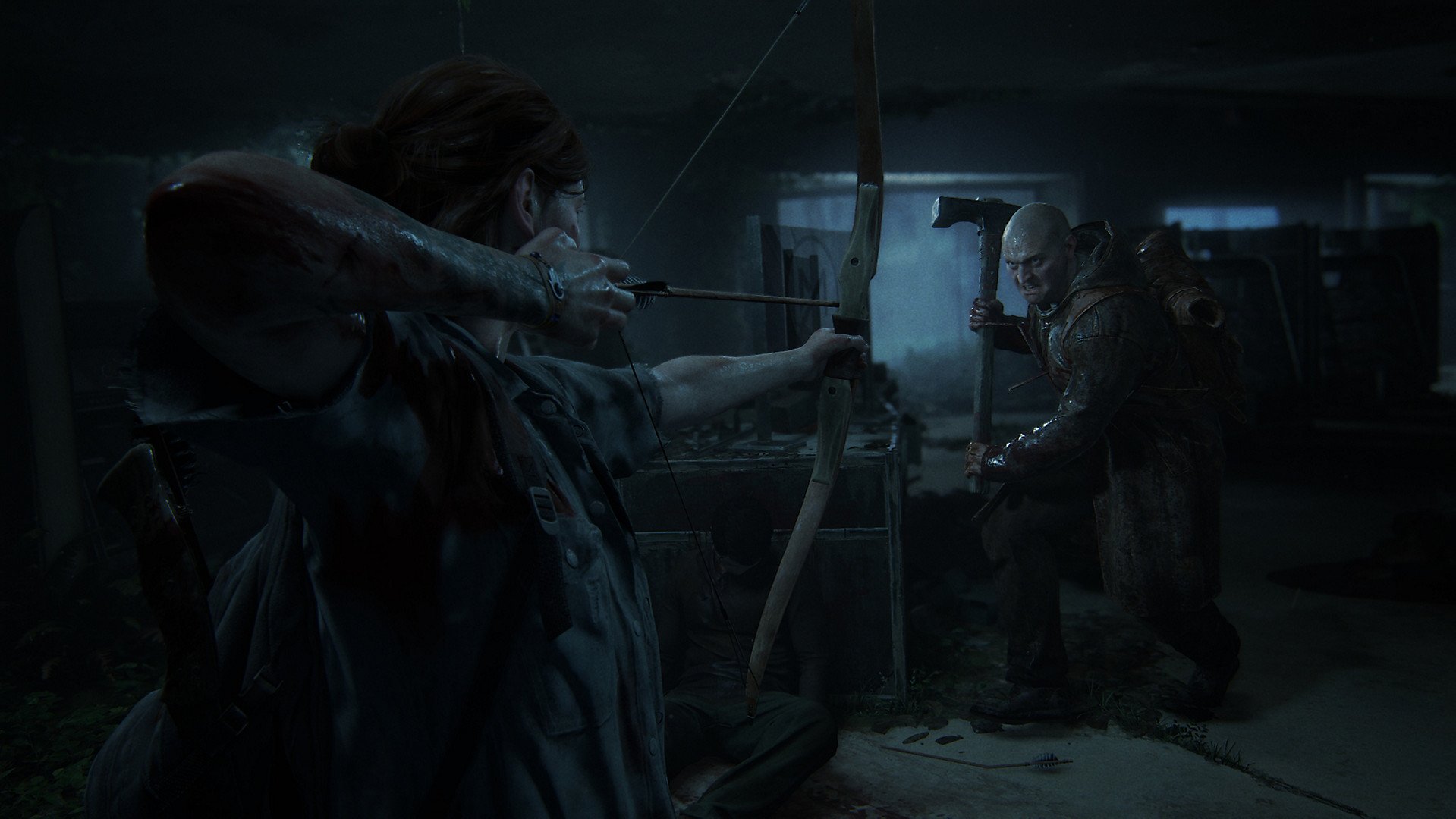 The Last of Us 2 release date revealed, get revenge in 2020

We finally have more information about the second chapter of Naughty Dog's acclaimed post-apocalyptic drama as Sony revealed that The Last of Us 2 will release in February of 2020. The release date was revealed during a trailer today, which also teased a bit more of the story for players getting ready to dive into the newest chapter of Ellie and Joel's story.

In the trailer, players get a look at a much older Ellie, one that we've already seen in teasers for the second chapter of the series. However, it looks like she has made a good life for herself after the events of the first game, and has even found someone to love. Unfortunately, the world is a cruel place and Ellie soon finds herself on the hunt for a group of bad people, people that she probably has no business going up against. But, she isn't alone, as the trailer also teases the return of Joel, the main character that players controlled in The Last of Us when it originally released back in 2013.

While not too much was revealed about the story, it looks like Naughty Dog is prepared to go all-in with the emotional drama, as they usually do in these kinds of stories. You can check out the reveal trailer above if you want to see more of Ellie in action. This new trailer definitely knows how to hype up fans, giving them a glimpse at the future that Ellie has made after hers and Joel's fateful journey in the first chapter. The trailer shows off more of the gameplay that the series has always focused on, showing Ellie as she blasts away bandits and takes down the zombie-like creatures that have infested the world. There's also plenty of shots of old, decaying buildings, which only helps to hype up the audience even more as Naughty Dog has done a great job creating a bleak future for humanity.

While the first game focused heavily on hope and building new friendships, The Last of Us 2 looks to take a darker approach as Ellie begins a perilous journey towards vengeance. If you've never played the first game and you're interested in seeing what all the hubbub is about, then you can pick up The Last of Us Remastered on PlayStation Plus this October. We'll continue to keep an eye out for more info about The Last of Us 2. For now, though, it's time to grab a coffee and start a replay of the first game to make sure we're completely up to date when The Last of Us 2 releases on February 21, 2020.