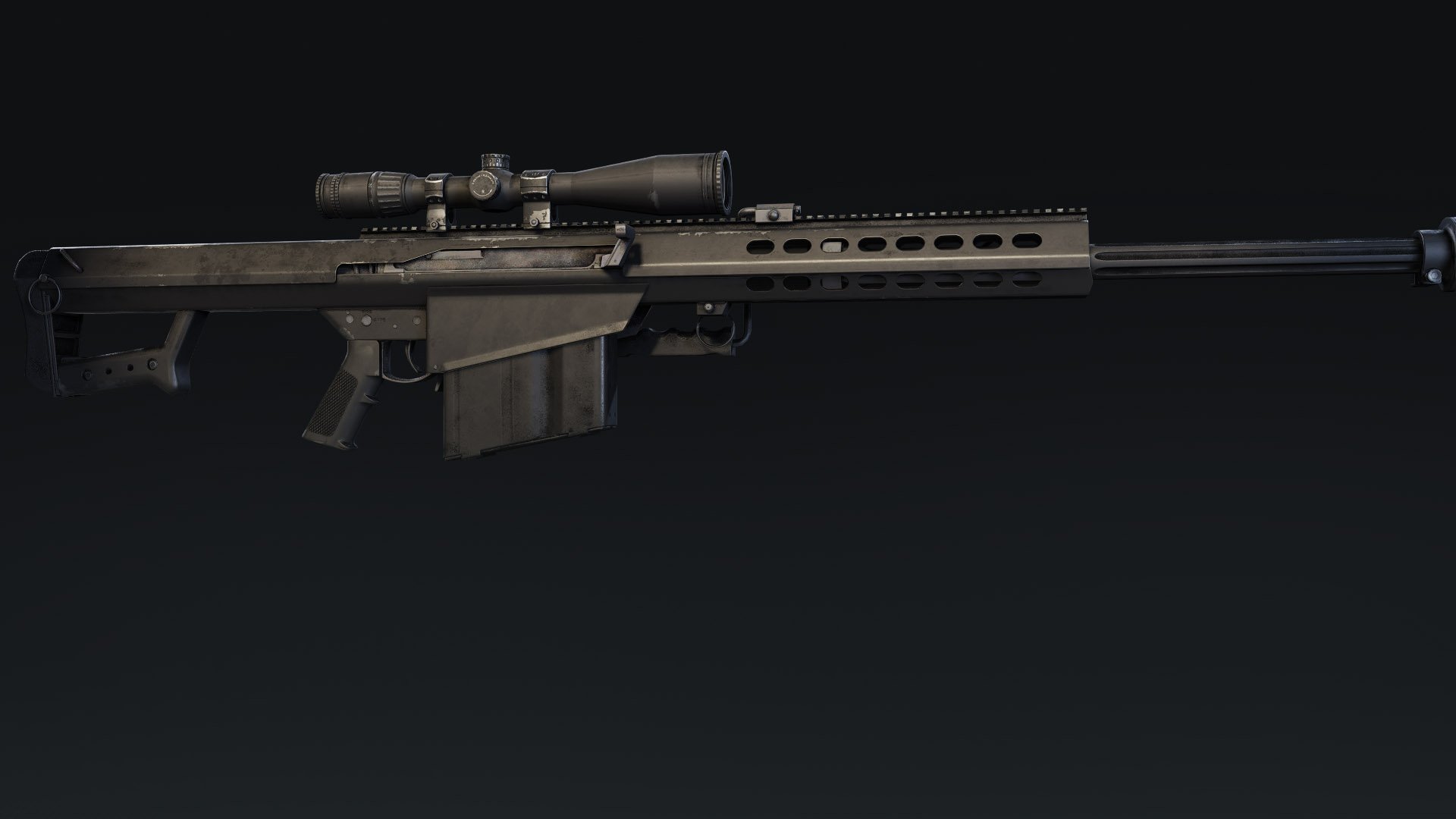 Ghost Recon Breakpoint has a lot of Behemoth drones that can mess up the day of even the best Ghost on the battlefield. In this guide, we’ll show you the location of this sniper rifle, capable of massive damage to drones and helicopters. Get ready for a stealth mission.

The M82 blueprint location can be found in the Restricted Area 01 province. More specifically, it will be in a crate at Assembly Hall Omega 01. The blueprint can be found on the ground floor just outside one of the main buildings. Getting to it can feel like a difficult task given all the enemies around, but there are a couple options that minimize risk to players.

Make sure the Parachute perk is unlocked in the skill tree, then fly to Assembly Hall Omega 01. Get high above the facility and a couple hundred meters outside its radius, towards Drone Station W161 just to the southeast. With enough height, parachute onto the largest building at the east side of the property. It will have two slanted structures on its roof and a lone guard. Stealth kill the lone guard, then go into the door on the west side of the roof. From here, Ghosts can safely head down the ladder and stairs to the ground floor of the building. Quickly sneak outside, then grab the blueprint from the crate.

Ghosts who want to loot the entire property will be in for some decent gear, including a skill point and a deposit of 2,500 Skell Credits. Those should cover the cost of crafting the M82 from the blueprint that was just picked up at least.

With the M82 blueprint in hand, consider chasing the MP5 blueprint to give yourself options when things get up close and personal. If that’s not your style, we have plenty of other choices in our Ghost Recon Breakpoint blueprint guide.