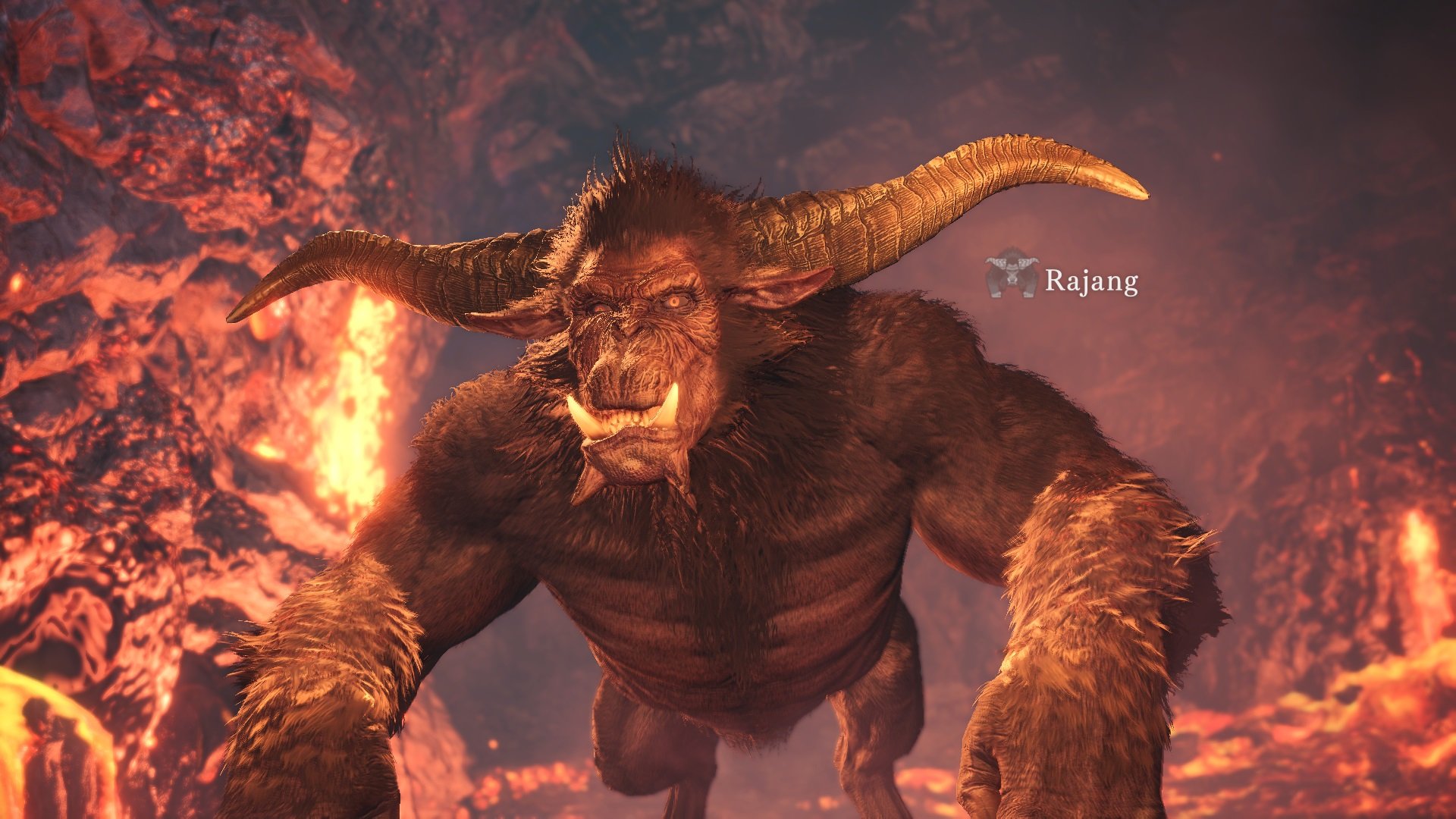 It didn't take too long for Monster Hunter to release the first major title update in the Iceborne era. Capcom announced that the title update was launching on Wednesday evening and it's now available to all players for free. That means more monsters, along with a slew of new end-game content to make Iceborne an even larger experience.

The biggest addition to Iceborne's first title update is the returning monster Rajang, teased back in September. Rajang makes its first appearance since Monster Hunter 2, bringing along a fury unlike anything its contemporaries have to offer. The angrier Rajang gets, the more powerful it becomes, as it's able to deal devastating blows with its massive arms. This is such a powerful beast that it's not accessible until after Iceborne's main story is complete. At that point, players must visit the Guiding Lands and then talk to the Admiral to pick up this assignment. Rajang is among the most difficult monsters to take down, but given the materials it drops, the effort looks to be worthwhile.

As for the other major changes, here are the patch notes, taken directly from the team at Capcom-Unity:

Players are going to want to set aside 1.3GB of space in their hard drive for this massive update. On top of that, there's still more coming. There's that Resident Evil collaboration that's set to release in November. And PlayStation 4 owners will want to look out for another special crossover with Horizon Zero Dawn, this one focusing on the latter game's own ice-based DLC adventure, The Frozen Wilds.

Look for more information on all of that soon. In the meantime, title update 11.01 for PS4/10.0.0.1 for Xbox One is up now. As for PC owners, sorry to say, but your expansion is not ready yet and is still set to release in January.

Stardew Valley is introducing bananas with its next update
Login / Register