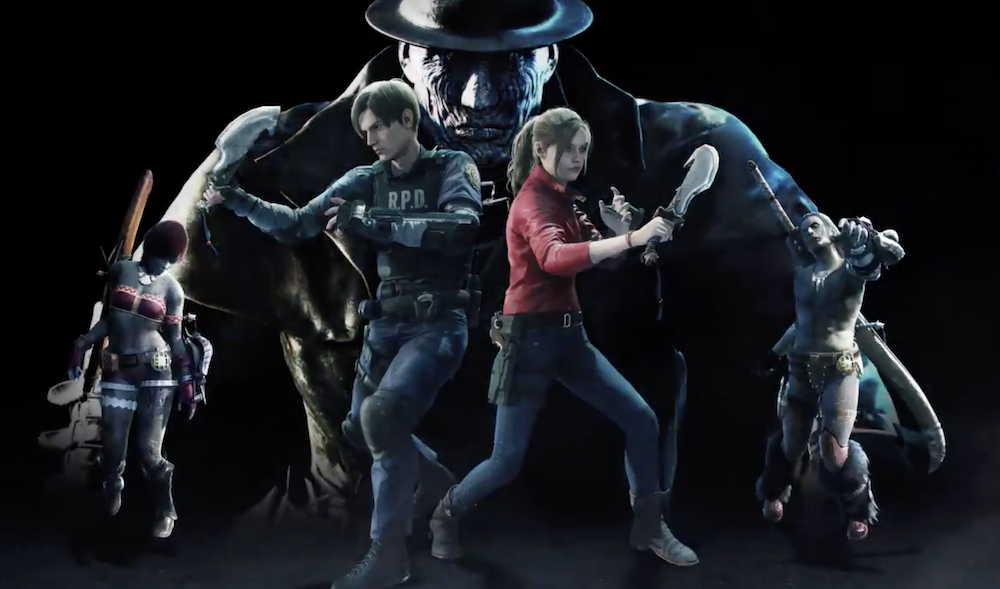 If you've been looking for a good reason to jump back into Monster Hunter World: Iceborne, this might very well be it.

Capcom just announced an exciting new collaboration for the game that's coming up very soon. Claire Redfield and Leon Kennedy are headed into the world of Iceborne as part of an upcoming Resident Evil-themed special event.

The stars of Resident Evil 2 (the remake, natch) will be joining the Monster Hunter expansion as part of a crossover in which you'll fight against zombies as you would normally do, and presumably plenty of monsters, too. Your Palico even gets on the fun, as well as the Resident Evil 2 remake's Mr. X (Tyrant) and Tofu.

The event is getting ready to kick off this November, though there isn't a specific date for it just yet. You can, however, get into Monster Hunter World: Iceborne right now, as it's available on Xbox One and PlayStation 4. Iceborne will be hitting PC in January 2020 as well.

Bill Lavoy tackled Monster Hunter World: Iceborne, and his impressions went a little something like this:

"Players that love the base game will love this expansion, and if it wasn’t for you before, it’s not for you now. It’s got as many moving parts as it always has, but new locations, hubs, gadgets, weapons, armor, layered armor, monsters and monster variants all combine to enhance the experience. It’s like installing a new air conditioner in your house; it still feels like home, but it’s a hell of a lot colder now."

We'll let you know more about the Resident Evil event as we know more, but it looks like we'll be waiting a bit until additional details are revealed.