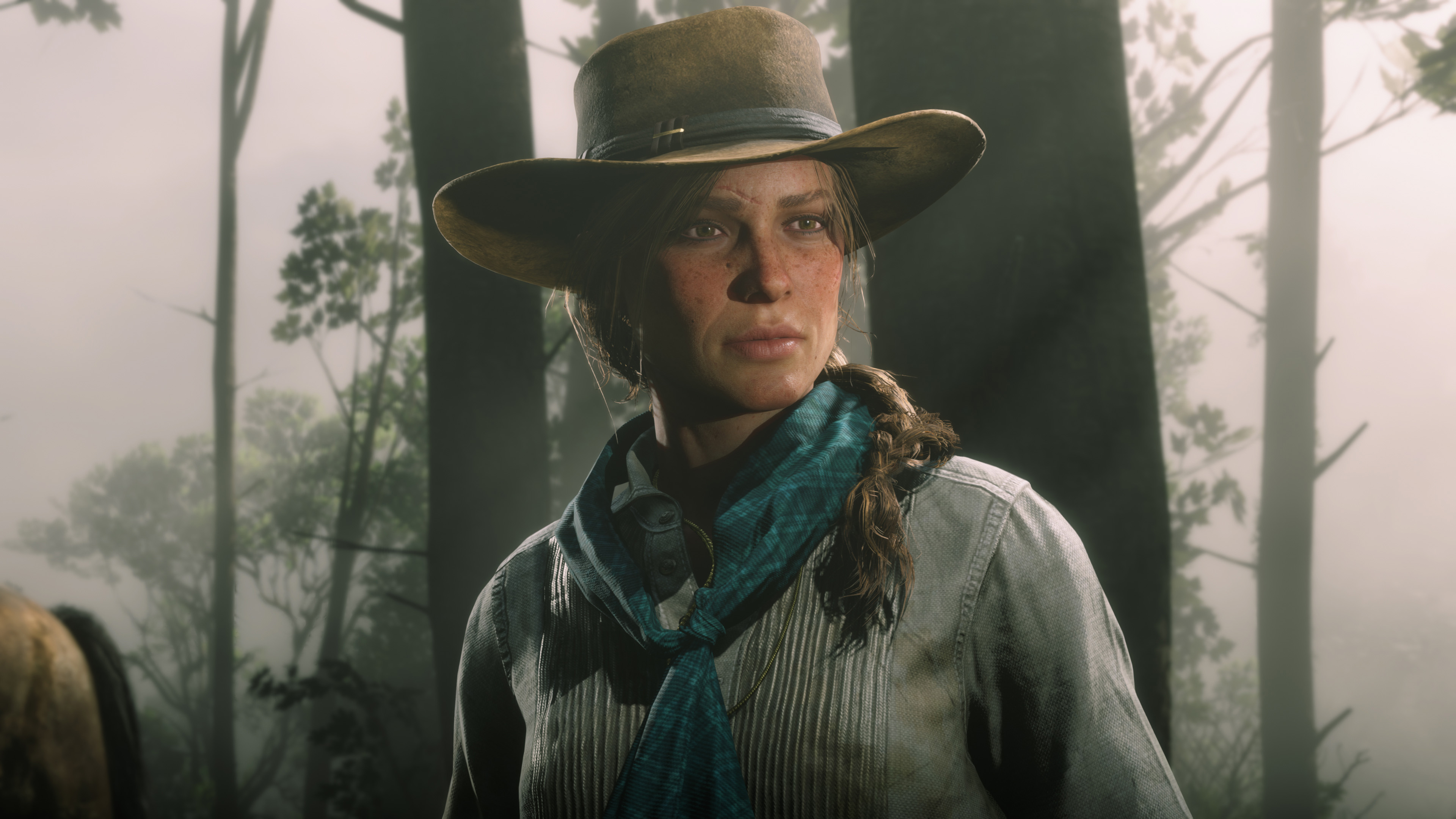 It’s no secret that the PC version of games are often considered the definitive editions when it comes to overall visual fidelity. Well, Rockstar Games latest western adventure, Red Dead Redemption 2 is no exception to the rule, and the upcoming PC release is looking to be quite the treat. In fact, Rockstar shared the first screenshots from the PC version today, and everything looks absolutely exquisite.

On PC, Red Dead Redemption 2 has been designed to take advantage of every bit of power available, according to the blog post that Rockstar shared on its website. HDR and 4K support join a ton of other enhancements that will no doubt make for an exceptionally beautiful experience when the game launches on November 5. If you’re interested in checking out any of the screenshots shared today, you can see a few throughout this article.

Everything about the screenshots looks fantastic, and if you’re like us, and are always looking for the prettiest visuals in games, then Red Dead Redemption 2 looks to be setting itself up quite nicely to wow everyone who picks it up. What’s even better is that the game’s system requirements won’t require a NASA supercomputer to run on higher settings, though if it’s anything like GTAV, we’re sure we’ll see some differences in setups depending on your PC configuration.

Either way you look at it, though, Rockstar has created a stunning world in Red Dead Redemption 2. We were impressed by the visuals when the game originally launched for PlayStation 4 and Xbox One last year, and now, several months later, we’re still impressed by how alive and beautiful the world looks in the latest screenshots for PC. We can’t wait to dive into the world of Arthur Morgan once more. For more information on RDR2, make sure you check out our Red Dead Redemption 2 guide and walkthrough. You can also check out the PC requirements for yourself to see what kind of computer you’ll need to experience the game on your own rig.