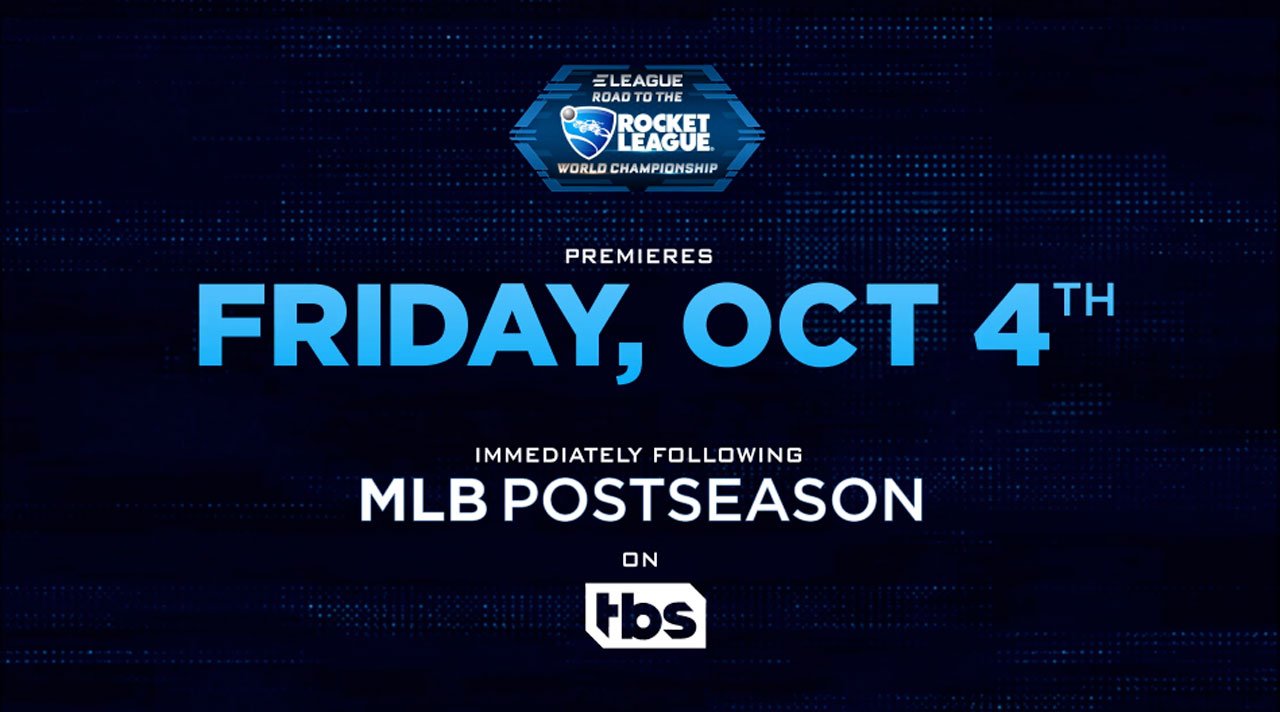 The seventh season of the Rocket League Championship Series provided high drama from start to finish, culminating with an incredible Grand Finals in front of a capacity crowd in Newark, NJ. Few are better at capturing the pure essence of what it means to compete in a high stakes competition like this than the folks at ELEAGUE. On Wednesday, the Turner Esports contingent announced that they are putting together a special limited series focused on RLCS' most recent journey to the greatness called ELEAGUE: Road to the Rocket League World Championship.

ELEAGUE: Road to the Rocket League World Championship will consist of six one-hour shows, which will dive into Season 7 of the RLCS. The series will follow the top Rocket League talent and their families, as they try and climb the Rocket League mountain. In addition to focusing on the competitive element and the week-to-week struggles of the individual player, this series also promises to look into the seldom-seen dynamic of the esports family. In particular, it looks into how families adjust to and support their developing Rocket League player, as they adjust to their sudden fame and higher profile. This series will highlight the RLCS World Championship specifically, an event that ended with Renault Vitality emerging as the Rocket League world champions.

It won't be too hard to find ELEAGUE's new series, especially if you're a baseball fan. The premiere episode of ELEAGUE: Road to the Rocket League World Championship is set to air this Friday, October 4 on TBS immediately following Game 2 of the National League Division Series between the Washington Nationals and the Los Angeles Dodgers and any MLB postgame coverage. Remaining episodes are set to air every Friday thereafter at 11PM ET/8PM PT, barring any further baseball coverage.

The ELEAGUE: Road to the Rocket League World Championship series is the latest effort in the ongoing partnership between ELEAGUE and developer Psyonix signed earlier this year. ELEAGUE is also teasing a special two-part finale for December 13 and 20 on the same TBS timeslot. What this final pair of episodes will entail will be revealed at a later date.